Interior Design: “Color Is Too Emotional”

On the second to last day of IMM 2017, German architect Wibke Schaeffer, whose practice Lichte Arte works often with hospitals, physiotherapists and pediatricians, gave a talk on the psychology of color.

What it says, why it matters and how we can best use it to our advantage.

“Color has a tremendous influence on our mood; it’s a purely emotional theme. And an intuitive one. Most people can’t immediately put their finger on why one color makes them feel differently from another,” says Schaeffer, but research shows that it does. Soup in a red pot tastes spicier than soup in a green one; pharmaceutical companies make pills red because we think they are more powerful than white ones; black boxes feel heavier than white or green ones.

According to Schaeffer, there are 24 million known colors. “I can’t wrap my head around that.” Green is not just green. It is a signal to others about what you like and how you would like to be perceived. Color is who you are. Designers who actively use color psychology in their practice help clients make sure their message is clear.

In previous centuries, color meant luxury. Pigment for clothing and paint was extremely expensive and really only available to royalty and their pals in the landed gentry. Even now, deep, rich pigments, like the ones used in formal dining rooms or family-run five-star hotels, still telegraph decadence.

Newton first wrote about the optics of color—how it is perceived mechanically by the eye—in 1704, but it was Goethe in 1810 that first explored the idea of how it was processed by the mind. In his book, The Theory of Colour, he introduced the color wheel and noted the attendant aesthetic qualities. To him, red and orange were rational; yellow and green, intellectual; green and blue, sensual and purple and red, fantasy. 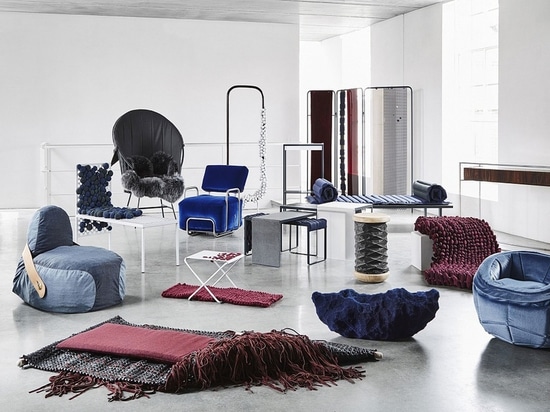 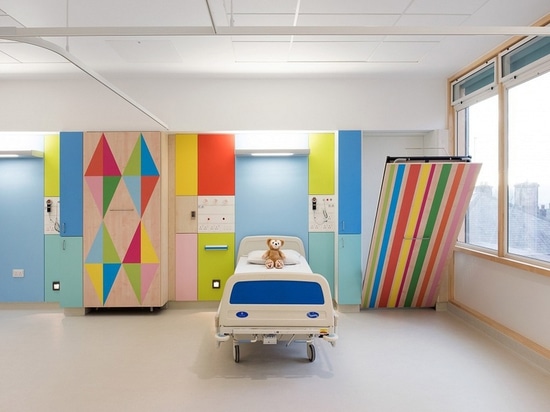 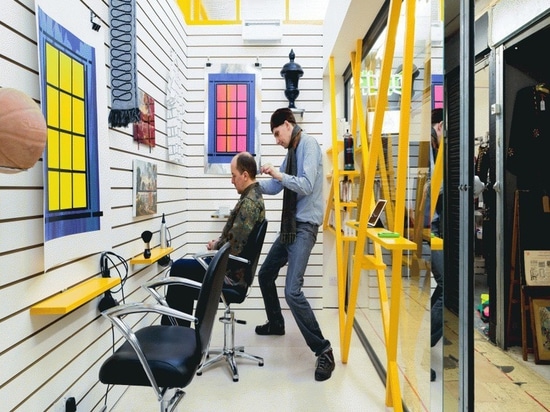 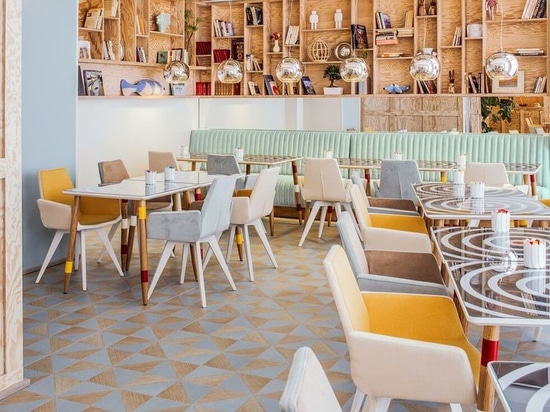 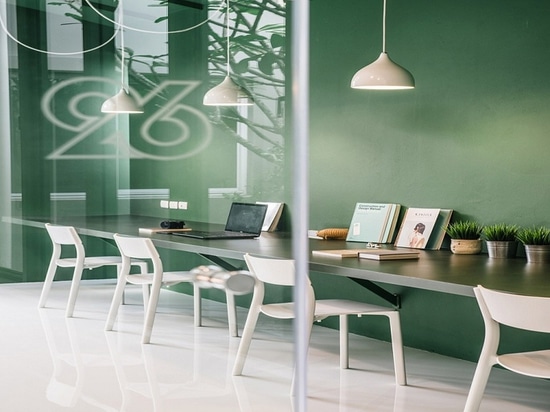 Interior Design Spotlight: Feeling relaxed at the workspace and lobby for a TV production company in Bangkok by Anonymstudio 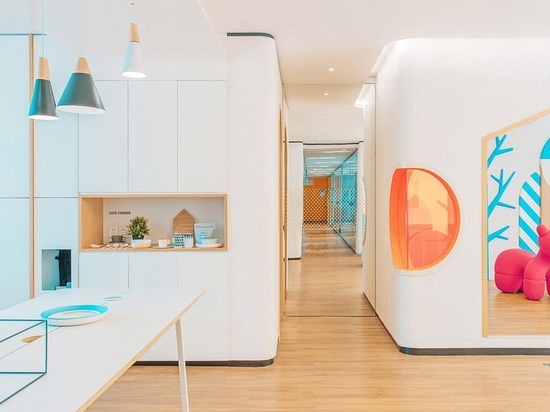 Italian bed and accessories design brand, ConteBed is supplying 3,000 hypoallergenic and antibacterial pillows to the three new hospitals in the cities of Wuhan, Beijing and Shanghai.

The Apulian company ConteBed is aiding the Chinese population by participating in the completion of the new hospitals built in China due to the Coronavirus emergence. In collaboration with the Chinese dealer Red Star Macalline Group, 1000 pillows are going to be distributed to each of the three new hospitals. Through this action, the Conte family—owner of the company—... 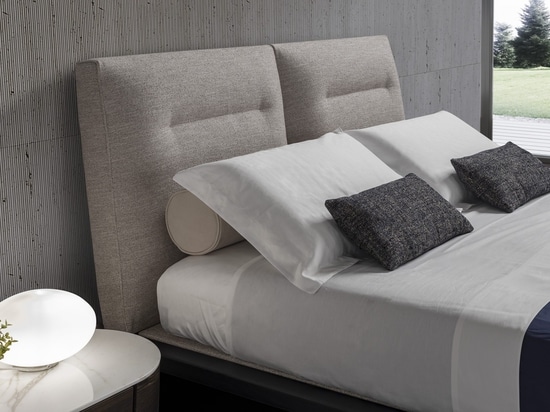 Curious about current market trends? Need an all-in-one interior design concept? Read this article to see how Dôme Deco responds. Every year Belgium-based brand Dôme Deco organizes its three-day Experience Days event to reveal the brand’s most recent endeavors—a preview of a few new products in the upcoming Fall-Winter collection 2020—and to discuss how it can create ... 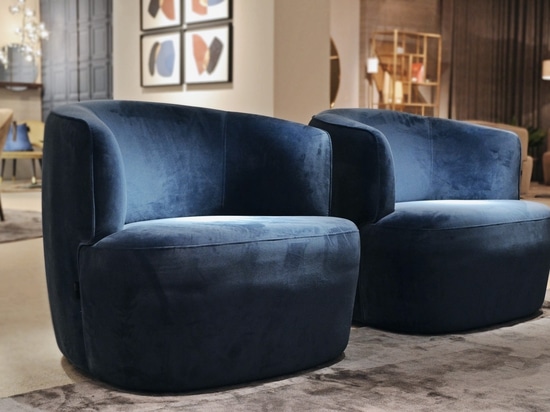 Over the years, Turkish firm VitrA has offered products that take bathing to a different level with the help of their in-house designers from their Eczacıbaşı Design Team. Formed in 2011, the team is based at the VitrA Innovation Center—Turkey’s first R&D Center for building products. Recently, they designed and launched one of VitrA’s latest bathroom collections aptl... 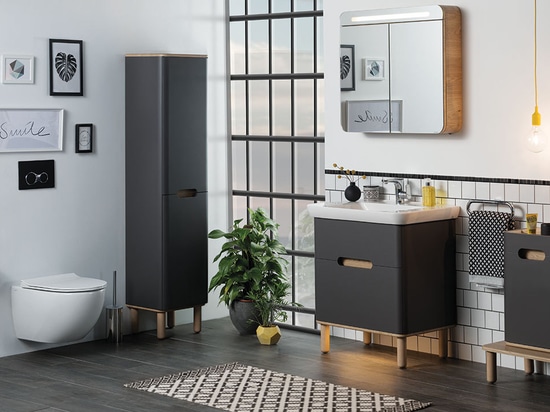 An announcement which has aroused expectation and interest for international design professionals, decorators, interior designers, architects and project promoters. We’ve compiled a list of our favorite new products in the infographic below; but first let’s talk architecture. Regarding the architecture conferences, renowned architect and critic Luis Fernández-Galiano... 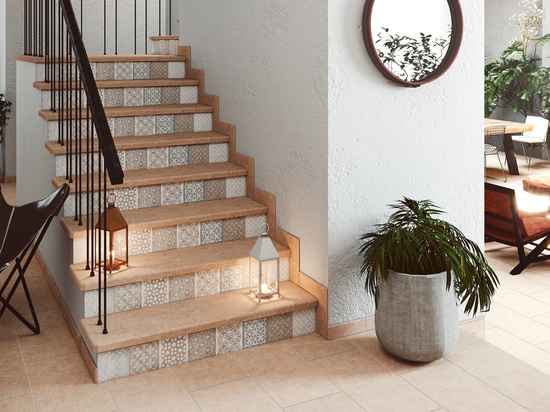