NeoCon—Redesigning Our Cities with Geographical Justice

Commercial interiors necessitate generating a positive human experience; it is, in fact, a space in which we remain for most of the day.

The workplace, hospitality, education, healthcare, government, such sectors share this need. But our public spaces and urban living in cities require the same.

“Whether it’s a corporate office, boutique hotel, urban environment or public space, ultimately it is the fundamental needs of people that will help define the future of commercial interiors,” Monica DeBartolo, director of programming for NeoCon stated in a press release.

How right she is. During the NeoCon event, designers and architects like Robin Standefer and Stephen Alesch and Ilse Crawford spoke about human-centered design. Architect Liz Ogbu took it to a whole new level by identifying the need for spatial justice.

A must read for those interested in redesigning the heart of our interiors, our spaces, our cities.

Do No Harm: The Role of Design in Complicated Times

It can go well beyond drawing the perfect lines and selecting the right fabric, furniture and lighting. It’s a mission in spatial justice, according to Liz Ogbu, Founder and Principal, Studio O.

Justice has a geography. And the equitable distribution of resources, services and access is a basic human right. What does spatial justice look like?”

Designing space for the peoplIt’s the case of Bayview Hunters Point, San Francisco. This project involved transforming a former industrial site into a dynamic activity center for the people already living there; Liz Ogbu questioned herself and the rest of the design team on how it could be embraced and stewarded by the diverse local community. PG&E partnered with StoryCorps, Envelope A+D, Studio O and RHAA to transform the site in December 2013. See the results here and community activities here.e living there, finding a way to improve the space for the people instead of turning it into a luxury resort for the richer population or gentrifying it to the point those who have decades or generations of history in the place no longer feel at home; this is what it looks like.

Getting to the heart of those whose every day consists of stories that involve this place they call home; Liz Ogbu’s design philosophy questions the very practice of modern architecture. The repetitive question of “How do you engage people who don’t have a seat at the table and think about them as co-designers in the process?” put her on the path of discovery: human-centered design for everyone, not only those with heavy pockets.Liz Ogbu has designed shelters for immigrant day laborers in the US and a water and health social enterprise for low-income Kenyans, among other projects. 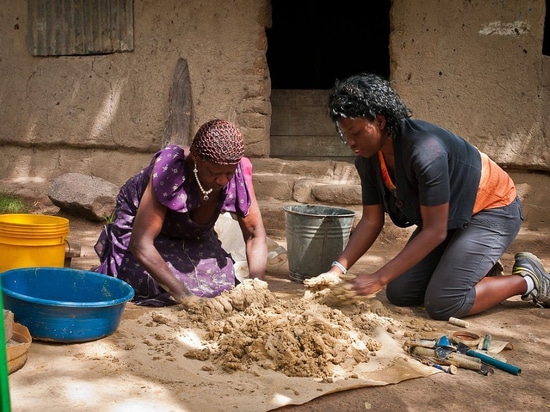 Here we present the debut furniture collection called the Vitality Capsule collection and the Lamé series of nesting, occasional and dining tables.

Since our interview with CEO and Creative Director Anthony Davani in January 2021, Davani has connected with us to share information about some of the group’s latest collections: Vitality and Lamé. The Vitality Capsule Collection Annysa LaMantia designed the debut furniture collection, the Vitality Capsule, to illustrate the energy found in the artful veining that trave... 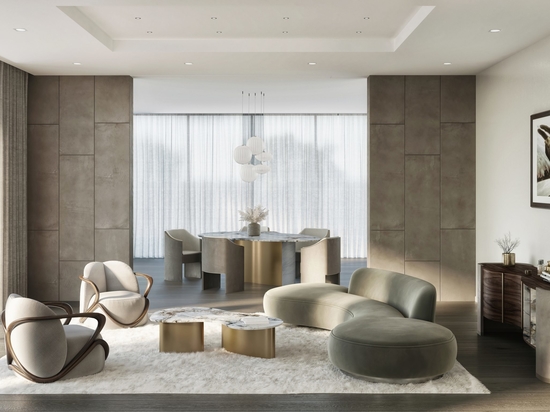 French architect and interior designer Charles Zana transformed the former “Samaritaine de Luxe” into the splendid Kimpton St Honoré, a 5-star hotel whose doors will open August 23, 2021. The building maintains its 1917 Art Nouveau facades, highlighting a consistent appreciation for the style in the Opera district where it is located close to Place Vendôme, the Tuilerie... 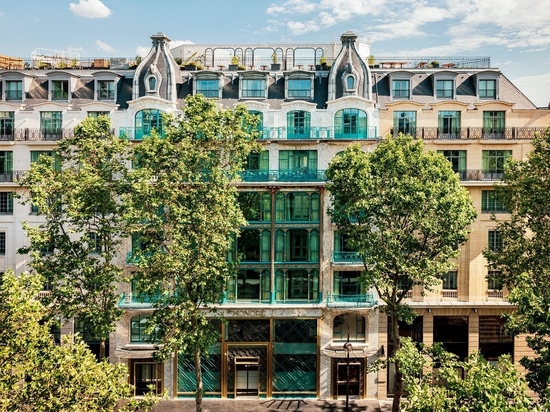 For many of us, our bedroom is our refuge. It’s a place to unwind after a hard day and tends to be a much more personal and private space than a living room or dining room, where visitors are hosted. Because of this, when it comes to decorating a bedroom, professional designers and architects tend to opt for designs that focus on comfort and personal functionality, over ... 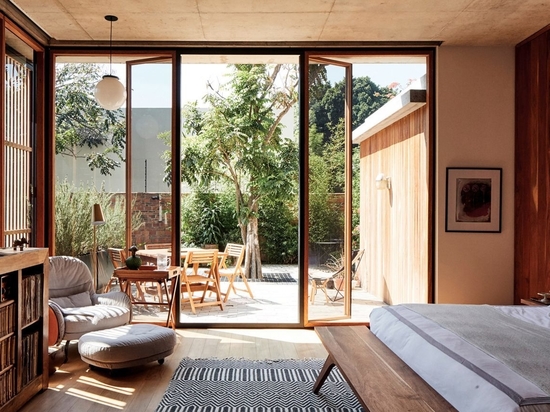