The technology reduces file size for 3D imaging, making it faster to load, that integrates other technologies like BIM and Autodesk, making it easier to use and collaborate with, and allows files to be viewed on any device with a browser, including smartphones and tablets, at incredible speed.

The subject of real industry applications of autonomous technologies for smart cities was on the table for discussion during the Global Family Office Investment Summit, as part of the Ritossa Family Summits for investors, held on 29 July 2020.

Advanced Autonomous Solutions Fund (AASF) Managing Director Vadim Tarasov led the discussion but before doing so, he spoke with a journalist representing ArchiExpo e-Magazine about one of the company’s investments: Webgears, a web 3D engine for interactive solutions, as described by the company.

“Everything starts with a 3D system. If you’re drawing a path for a drone flying throughout a city, you need a precise 3D map to make sure the aircraft doesn’t crash into a building. However, files for 3D imaging are extremely heavy in terms of gigabytes. Such files usually require an important, space-sensitive computer in order to open them, which takes way too long to open on a smartphone, for example, if it can open at all.”

Some tech companies have already developed software for users to create 3D imaging but Webgears has taken it further. It integrates existing platforms and software such as BIM and Autodesk into its system and reduces the gigabyte weight by 20 to 110% and can be used not only on the computer but other devices with a web browser, including the smartphone and tablet.

“For architecture and building models, this technology is an enabler for the industry. BIM software is integrated into the technology so several actors can open and work on the same file on any device. Webgears has developed a format that enables you to convert the previous format, such as an Autodesk file, to their format so the same information occupies 20 to 100+ times less space. It also requires less processing power to operate the application.”

With integrated technology like BIM and Autodesk, you don’t even need to learn to create models differently unless you want to. This is great news for architecture and design professionals looking to showcase or share projects in 3D format — fixed, animated or full video — without it taking an hour to upload on the page.

Up to 16x lower resource consumption while rendering

Reduces model size in 10-100x without any data loss

Creating and sharing files of 3D imaging becomes ultra-fast, easily accessible and shareable with the option to work collaboratively on the same file just as one would with BIM. For professionals who aren’t interested in learning how to use a new system when creating models, no problem, simply upload the file into the Webgears application and it will be converted. Simple.

How does this impact the creation of digital twins and smart cities?

“It’s the core technology for this. Before, the digital twins were made in 2D copies. Today, you can create the whole city in 3D. With Webgears, users can view the 3D project at the same time from thousands of different locations. It’s easier and faster to upload, easier to edit and share with people collaborating in large groups.” 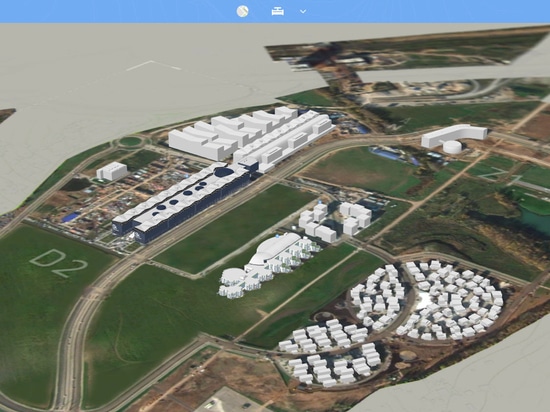 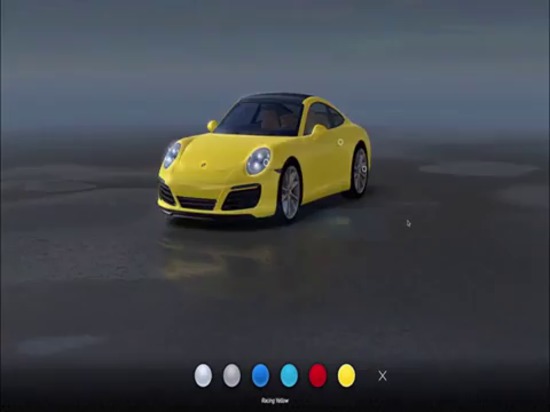 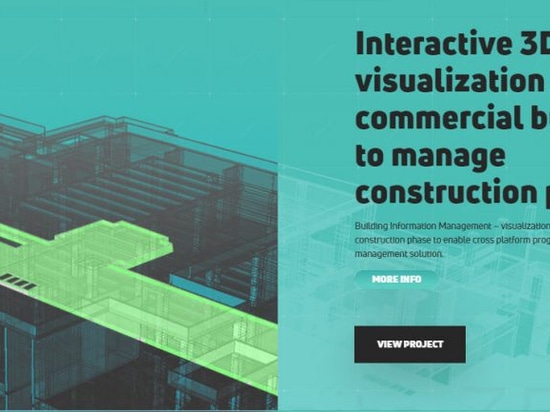 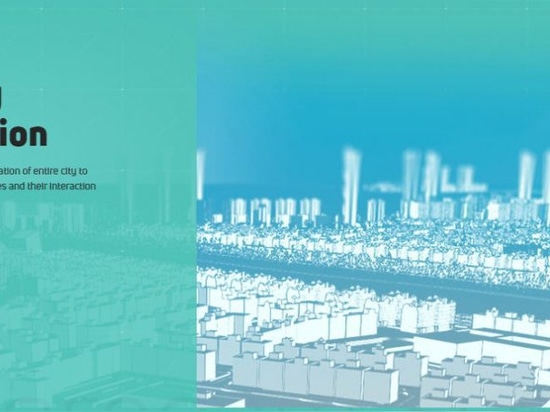 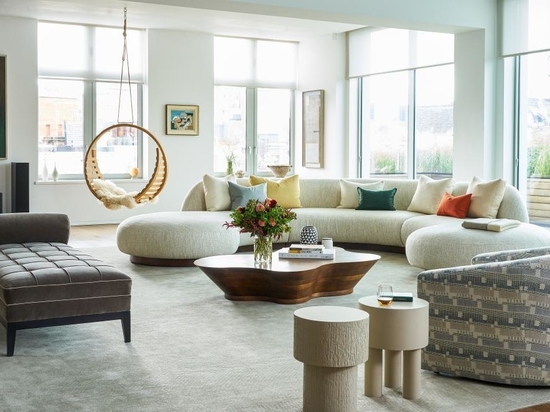 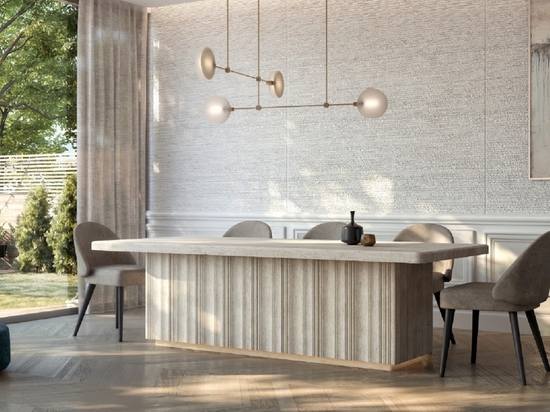 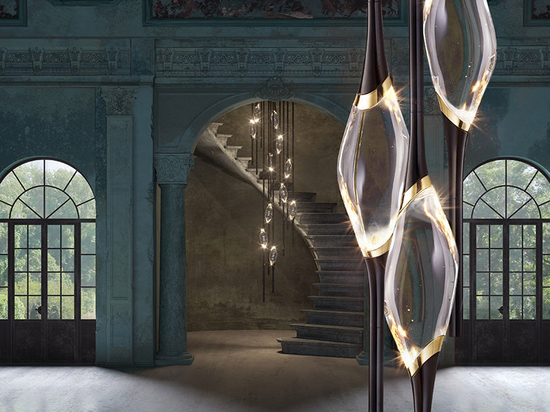 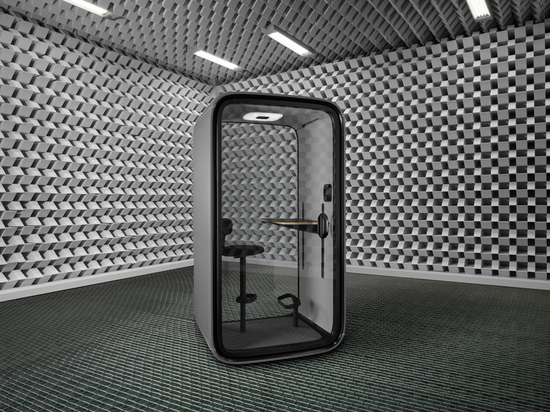