It is the Deconstructed Wersailles chandelier of the designer, which Jacky and Valérie Ribault chose to light their new restaurant!

L'Ours, the new restaurant of starred chef Jacky Ribault, has just opened under the light of her chandelier entirely made in LED and Limoges porcelain: what's more legitimate in a restaurant!

Jacky chose this Deconstructed theme looking like his Cuisine: a disorder thought but organized while subtlety and refined.

Sylvie, for her part, as a signature, drew a bear that embraces a candle holder, signing this way a piece of art specially dedicated to the restaurant. 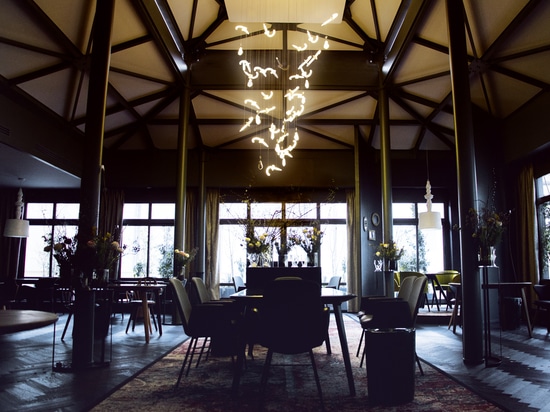 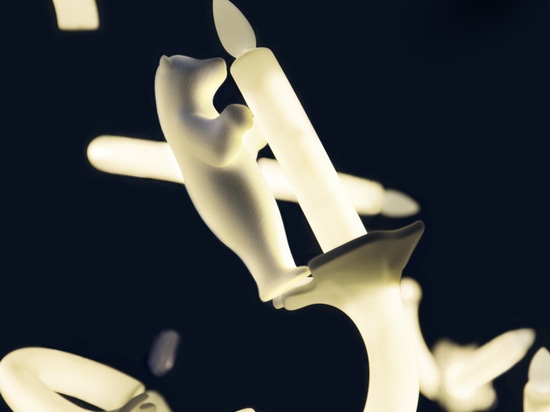 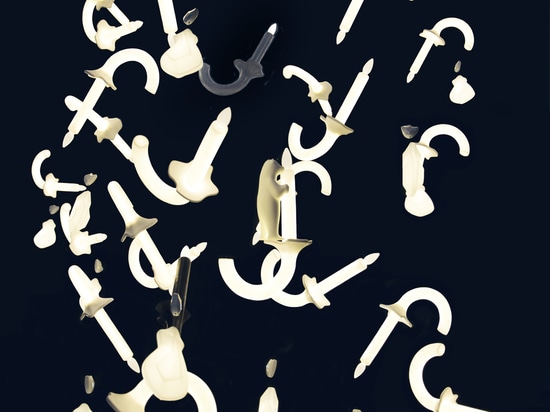 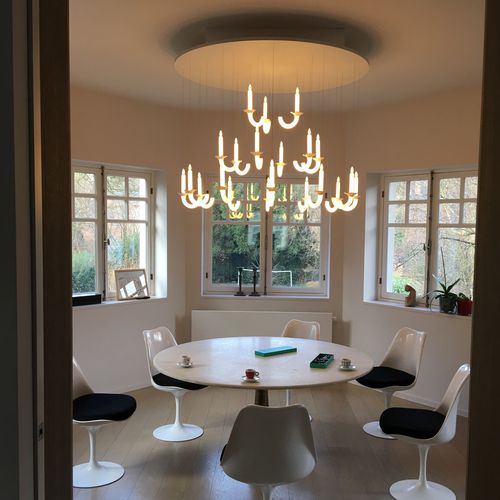 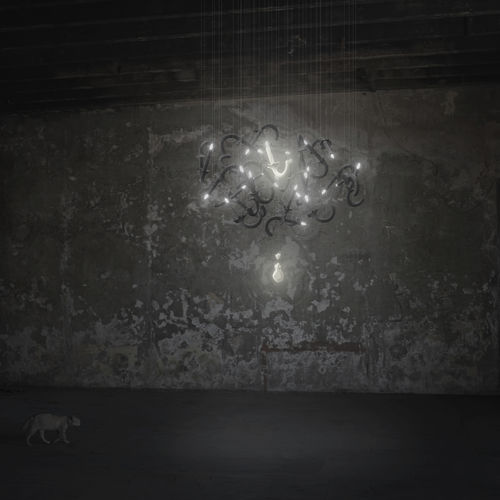 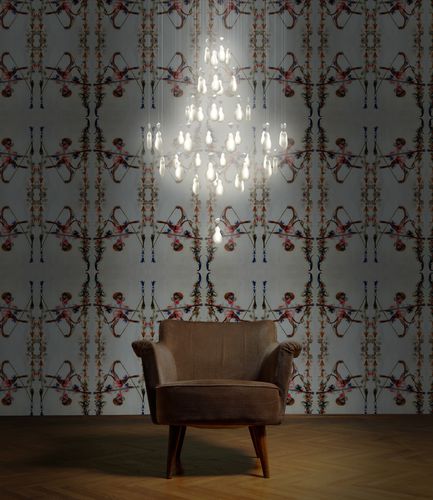 At Hotel Prevôt in Cologne, 42 Wersailles candle holders fall from the ceiling of this suite and are reflected in a black mirror. Creation, conception, production and installation by us. 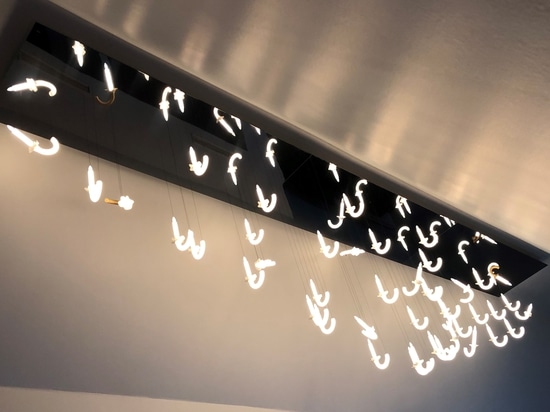 Between design and art, we design, create and manufacture pure creations of custom chandeliers from the draft to the installation. Our Smoon Birdie Light birds are installed everywhere, in a stairwell, above a table or in a chalet in the mountains. Everything is customised, cable length and colour, platform size and shape, parts layout, etc. Our design team can mak... 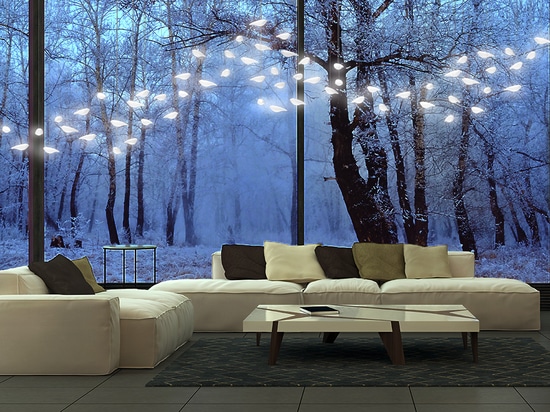 Our last installation brought us in an exceptional apartment with a view of the Eiffel Tower and the Louis Vuitton Foundation. 52 hanging birds illuminate and go through two floors. 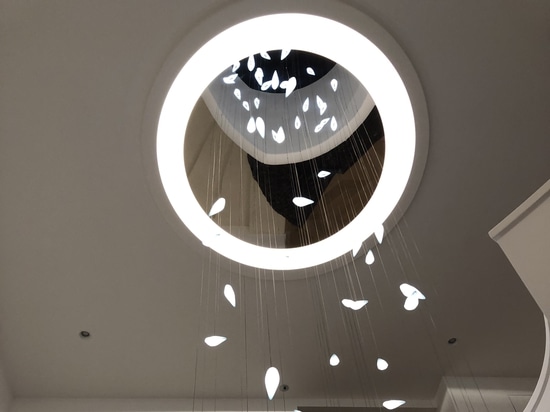 This chandelier, made with the Rainy Day Collection, comes to punctuate the view, playing with interior décor and outdoors nature. Our creativity is the only limit for our chandeliers. All the Beau&Bien creations are innovative and unique, they integrate both French craftsmanship (Limoges porcelain from Ateliers Arquié, mouth-blown glass, French wood, bronze and ot... 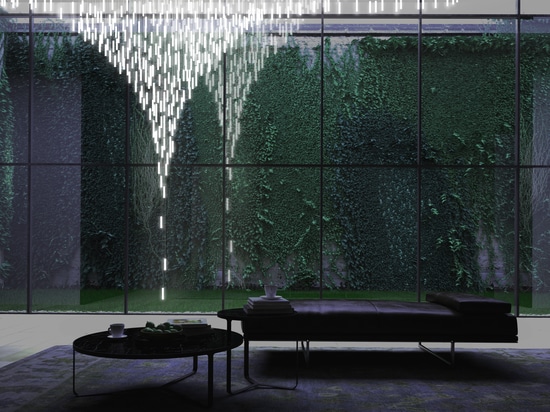 Like flowing Water Like flowing Water
*Prices are pre-tax. They exclude delivery charges and customs duties and do not include additional charges for installation or activation options. Prices are indicative only and may vary by country, with changes to the cost of raw materials and exchange rates.
Compare
Remove all
Compare up to 10 products