Applications developed and executed by BPLAN

It opened the new 5 star hotel Savoy Palace, in Funchal, Madeira island, with Saraiva and Associados studio project, which has some applications developed and executed by BPLAN.

With this luxury hotel, BPLAN had the opportunity to incorporate the concept developed in a project, which translates into the reproduction of Madeira traditional lace in some elements of reference of the hotel.

The identity and reflection of the Madeira culture is expressed in the retro-illuminated panels, next to the head of the rooms, as well as in the lobby guards, in the guards of the swimming pool bridge and restaurant panels.

In the signage of this luxury resort, BPLAN is also present, punctuating the access routes to the rooms, with the numbering associated with the lighting, in a solution of extreme elegance.

With these applications, once again, we can perceive the capabilities of the metal, as a creative element, capable of reflecting the identity of any project, the result of a set of technological and project competences, within the scope of BPLAN. 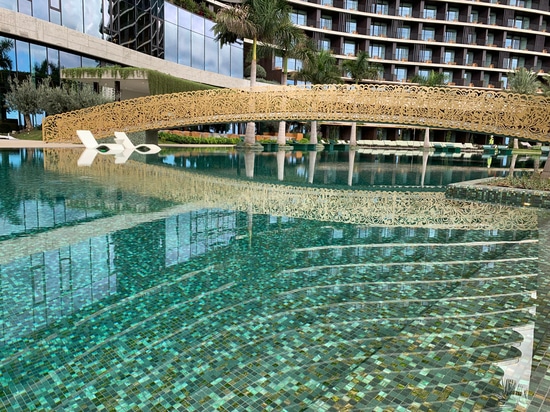 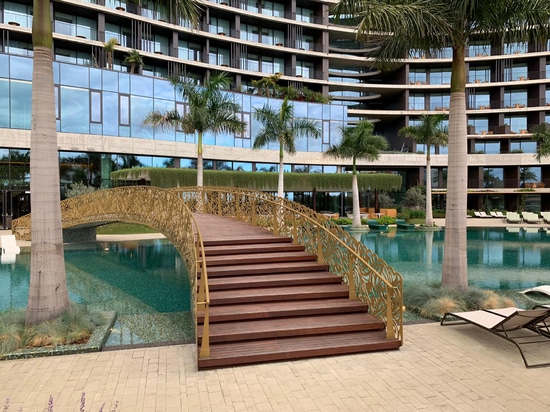 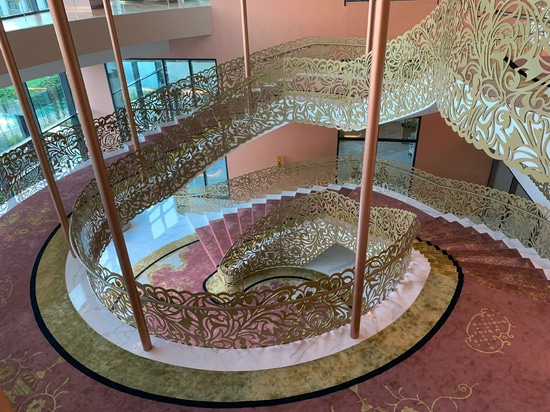 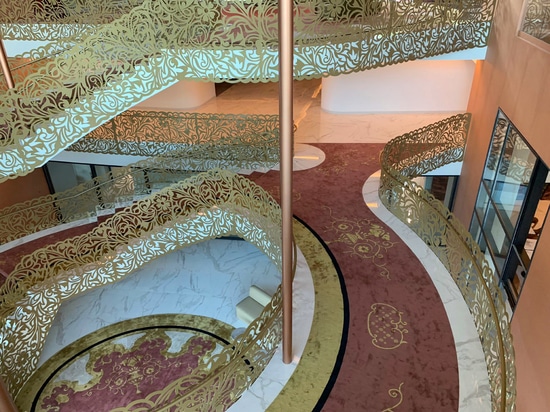 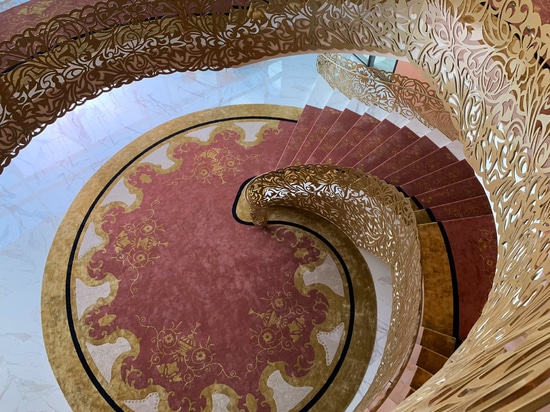 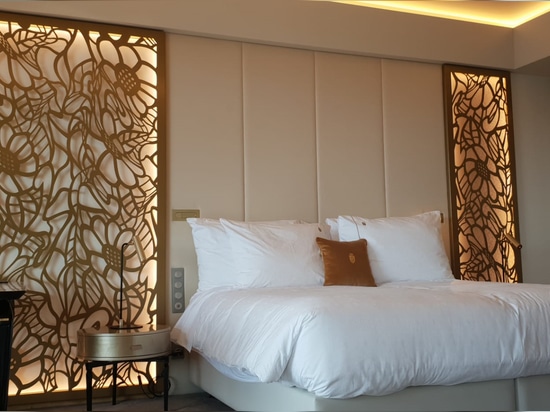 Head of the rooms panels 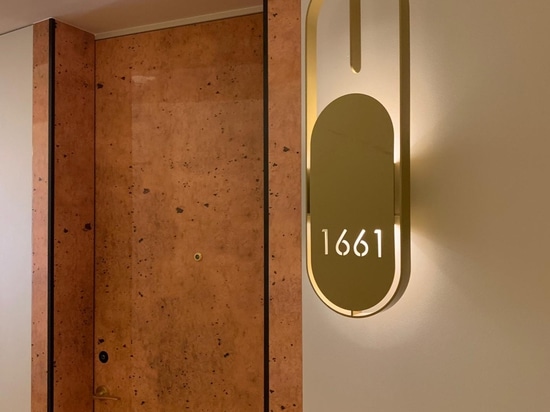 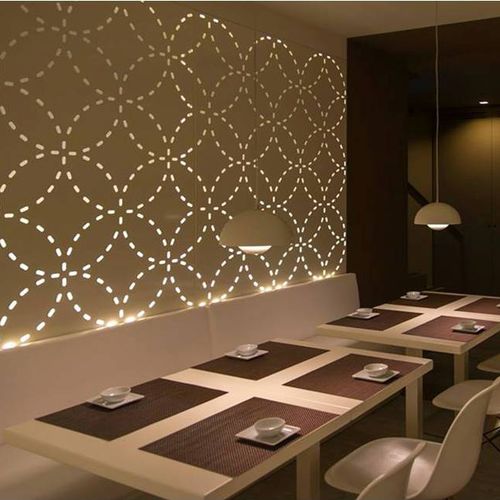 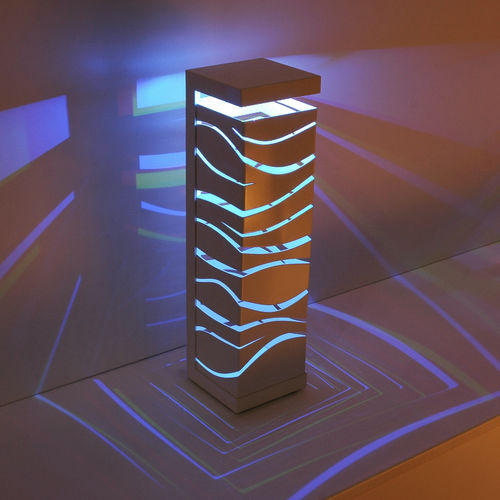 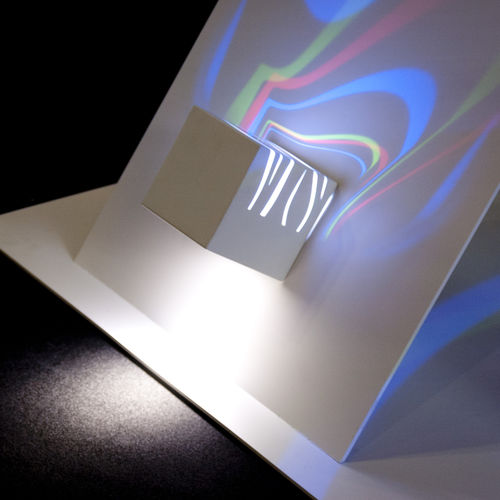 BPLAN will participate in the conference "La belleza del metal"( the beauty of metal), promoted by Trumpf.

BPLAN will participate in the conference "La belleza del metal"( the beauty of metal), promoted by Trumpf, to be held at the Official College of Architects in Madrid on May 28 between 5pm and 9pm. The theme to be developed by BPLAN will be "Metal as a creative element". The conference "La belleza del metal" is aimed at architects, designers and promoters, looking at th... 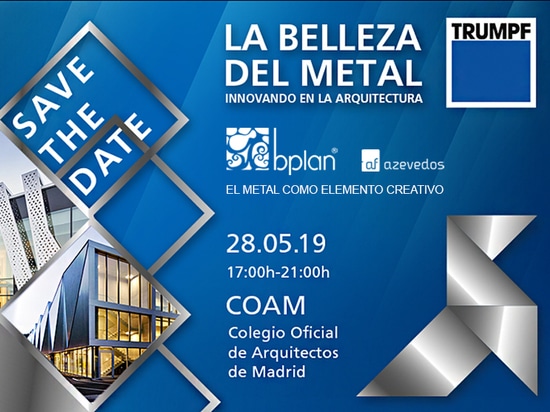 The façade that reflected the Historic Center of Porto extends to the interior of the hotel, giving it total identity, providing unique experiences and a perception of Porto and Portugal, in a unique approach. At the interior level, once again, the aluminum reveals its creative and versatile potential, punctuating the common areas, signage and suites, giving a unique id... 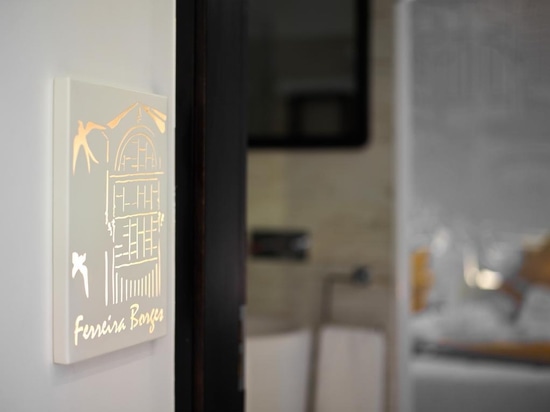 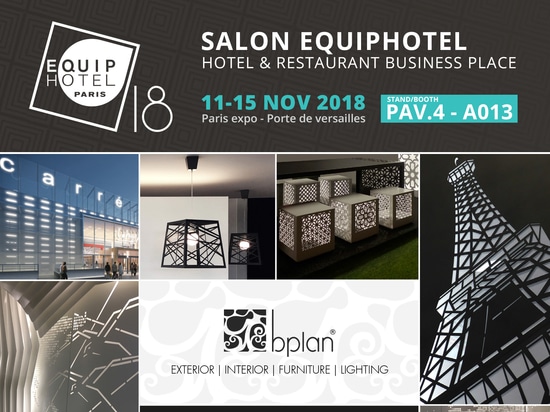 The disinfectant dispenser model developed by BPLAN was designed to facilitate hand disinfection with the help of a built-in pedal mechanism. This system intends to avoid any manual contact reducing the risk of contagion. 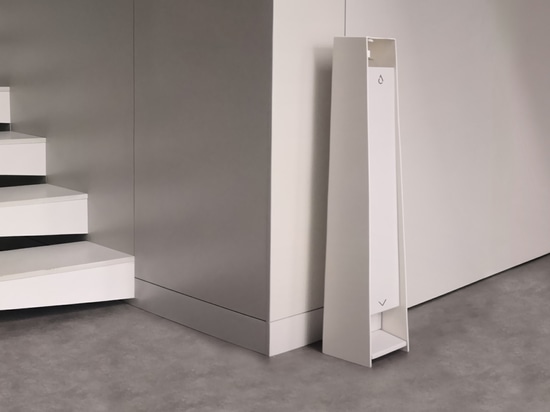 Disinfectant dispenser model developed by Bplan Disinfectant dispenser model developed by Bplan
*Prices are pre-tax. They exclude delivery charges and customs duties and do not include additional charges for installation or activation options. Prices are indicative only and may vary by country, with changes to the cost of raw materials and exchange rates.
Compare
Remove all
Compare up to 10 products