It's time for Bologna Design Week

Corradi as Main Sponsor also for the 2018 edition.

Corradi for the second year supports the event that sets design at the center of the city.

The Bologna Design Week, an annual event organized in the heart of the city that gave birth to Corradi and which becomes increasingly a landmark and a cathartic event for the world of internarional and local design, thanks also to the partnership with the Cersaie, is back for its fourth edition.

A week of exhibitions, design talks and meetings that start from the project and involve actors from different realities, in a climate of commingling and union, to make common knowledge grows.

In the European year of cultural heritage, is confirmed the desire of the event to investigate the state of the art in a transversal and innovative way, calling together companies, architects, design studios and citizens to make their own contribution, through participation and the rediscovery of shared communication lines, in terms of design, culture and beyond, within the most representative places of Bologna.

Corradi confirms its support to the initiative, attending to the courtyard of Palazzo Isolani, headquarter of the 2018 edition: 4 Defense sun sails will mold the outdoor of the elegant 18th century location for the whole week and during the "Design Night", planned for Wednesday, September 26th. An evening to celebrate the city and its vocation to design, during which the historic center of Bologna will be animated by a succession of extraordinary openings and events.

Therefore, history and present meet during the Bologna design week: a familiar ground for Corradi, which have been combining for 40 years the values of the Emilian region - quality, tailoring, Made in Italy culture, spirit of initiative - to the precision of mechanics at a high technical and technological level of production. A mix of know-how and passion on which is based Corradi's ability to create an outdoor space to live many months a year, and where the design process is the central point from which everything starts in the company. Being able to celebrate the first 40 years of activity in their own land, for an international reality like Corradi that exports Italian design all over the world, is definitely a great honor. 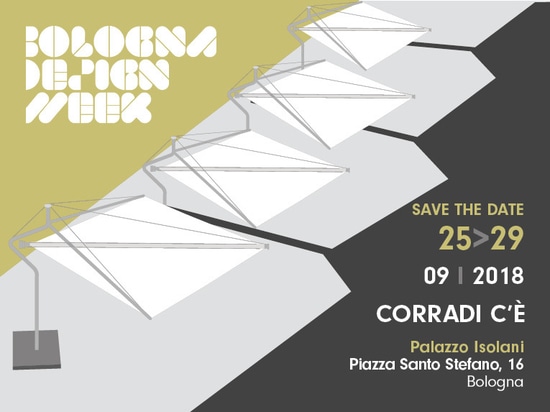 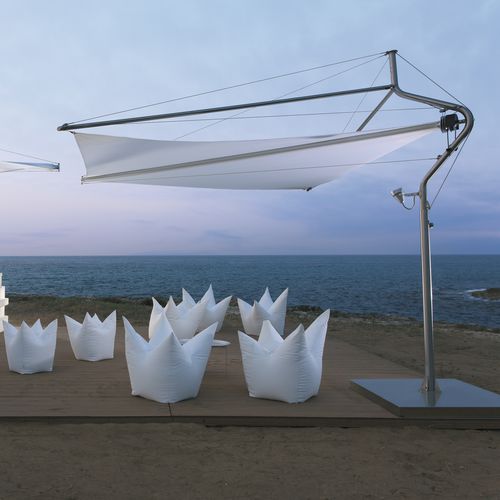 a new narrative at the heart of Corradi's 2020 advertising campaign

Corradi presents the new advertising campaign that will be featured in Italian and foreign publications dedicated to the world of design, lifestyle and the trade: a narrative where innovation, creativity and imagination come together to create a new vision of the outdoors. Yours. While 2019 was a breakthrough year for Corradi's creativity, where the product was experi... 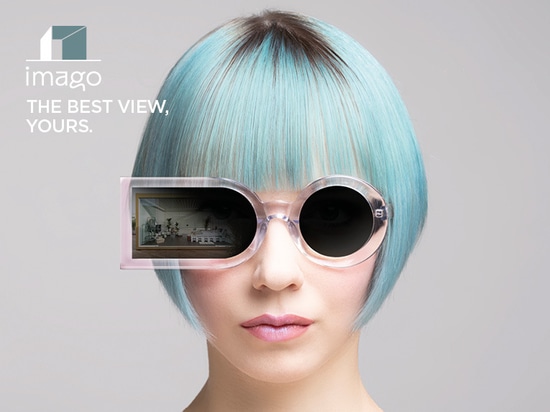 How can you turn your outdoor space into a place you can live in? To answer this question, Corradi, a company that has made creativity Made in Italy its stylistic signature, has created Imago: a completely self-sufficient outdoor structure that gives shape to the design and living desires of those who imagine it. Imagining a space that becomes a place is a process that ... 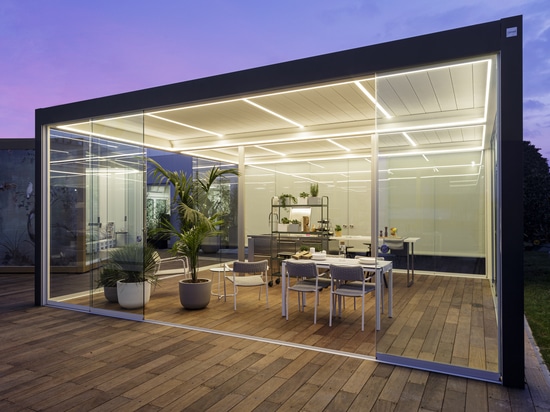 Corradi Imago Corradi Imago
An elegant design and a creative concept that had never been imagined before have allowed Corradi's IMAGO to win the prestigious Red Dot Award: Product Design 2020.

An important recognition for the outdoor solution launched just a few weeks ago, but which is already being viewed as a new trend in the design of outdoor spaces. Completely self-sufficient in its construction components, with platform, pillars and beams in full architectural continuity, the latest addition to the Corradi family is a structure that offers a new way t... 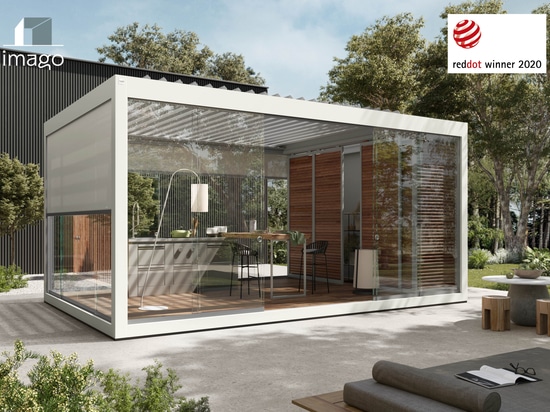 Two days of appointments, workshops and speeches held by the most influential personalities of the sector: a rich program that will see Corradi protagonists, on February 20th at 3.00 pm, with a special talk titled "Outdoor attitude: breaking the boundaries of design" with the collaboration of Emmanuel Hamelinck and landscape designer Erik van Gelder. Where design is, Co... 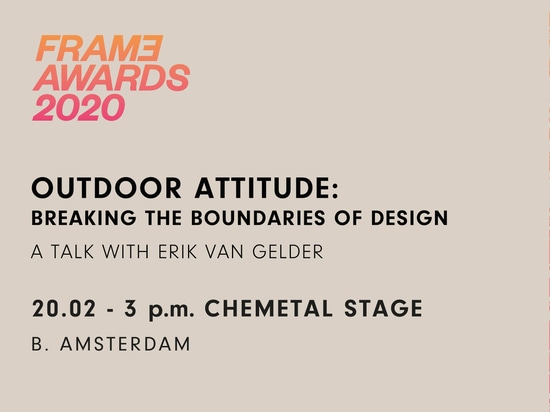 Corradi @ Frame Awards 2020 - Amsterdam Corradi @ Frame Awards 2020 - Amsterdam
*Prices are pre-tax. They exclude delivery charges and customs duties and do not include additional charges for installation or activation options. Prices are indicative only and may vary by country, with changes to the cost of raw materials and exchange rates.
Compare
Remove all
Compare up to 10 products