The Winner list of Muuuz International Awards has been unveiled June 1st 2017. 30 products have been rewarded, representing manufacturers and designers from over 15 different countries.

Muuuz International Awards (MIAW) are organized by ArchiDesignclub in partnership with Muuuz and d'a magazine. Every year, they reward the most creative and outstanding products of architecture, layout and decoration.

For this year's edition, the prize list has been established by the Muuuz editorial team : more than 2200 novelties from 450 different manufacturers have been studied. To be eligible, the products had to be launched after January 1st, 2016. They were evaluated on four criteria : design, originality, use, technicality.

Muuuz will communicate on the winners' products to professionals of architecture via special edistions and d'a magazine will dedicate a special feature to MIAW in its september issue. 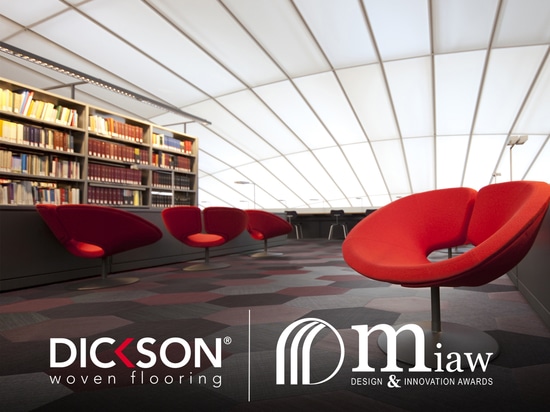 MAKE YOUR FLOOR A DECORATIVE ELEMENT

To rethink its new buildings, CAPEB Rhône Alpes called upon the new Dickson Woven Flooring collection to cover its 150m² of floor space and offer a most convivial and stylish environment to its visitors. Its new headquarters based in Lyon aimed to modernise their image, give more dynamism and more comfort to the employees and craftsmen that the CAPEB receives and tra... 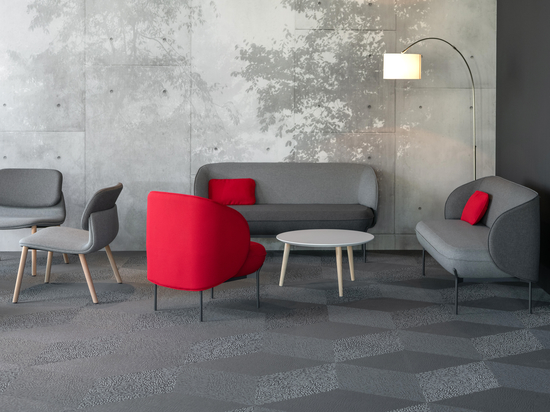 Dickson presented its new woven vinyl flooring collection at the Euroshop trade show in Düsseldorf, Germany, in February 2020. The innovative shapes, striking colors and avant-garde design of this long-awaited collection were a resounding success. Amaury Flipo, Head of Marketing Flooring, and Matthieu Piriou, Business Development Manager, tell us more about this latest c... 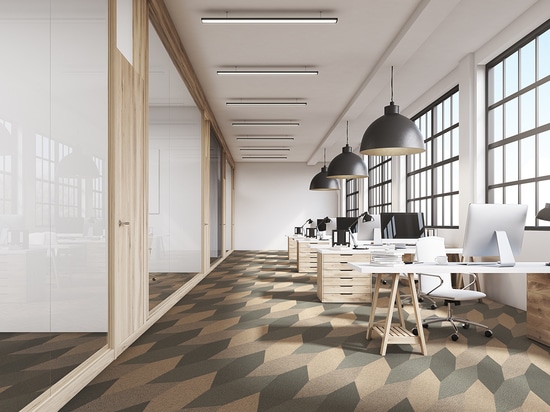 An interior design game-changer, Dickson’s new woven vinyl rugs bring indoor and outdoor spaces to life. Available in two ranges – Classic and Iconic – our rugs come in a wide selection of shapes and textures, deepen the intensity of our primary material, and add character to your surroundings. Dickson rugs fit seamlessly into any indoor or outdoor decoration scheme. ... 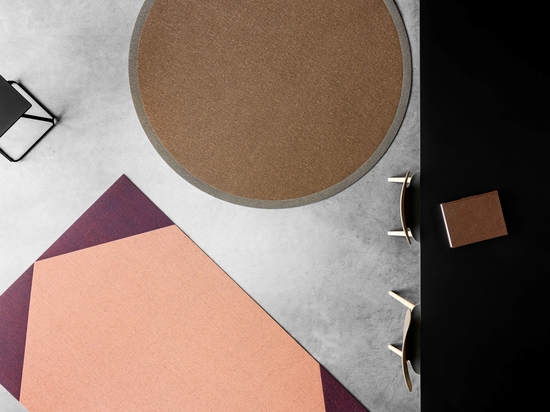 An environmentally friendly company Well aware of the environmental stakes, Dickson launched a major campaign under the banner of its GreenOvation initiative. By optimising its energy management, minimising the use of chemical substances, obtaining ISO 14001 and OHSAS 18001 certification and so forth, Dickson has clearly established its position as an eco-friendly... 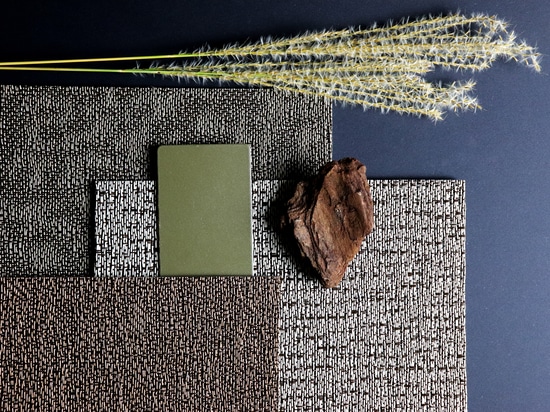