The renovation project improves the existing structure, encourages new uses and embeds the building more harmoniously into its surroundings. The base is widened to 18 metres. With a new identity and programme, enhanced with landscaped squares and plantings that bring life to the streets, it creates an intermediate scale between the Berlioz district and boulevard de l’Amiral Bruix.

The 4.2 metre load-bearing structure becomes the expressive frame of the building, liberated from the subdivisions of the facade. The building thus gains in stability and grandeur.

This new language is reinforced and emphasised by the technology developed on the facade: window frames with white marble aprons, whose protruding roller blinds allow individual – almost domestic – management of the relations with the outside world.

The attic is brought into alignment with the existing facade. Stripped of all technical components and faced with stainless steel, it forms a beacon in the neighbourhood.

L’Amiral now recalls those characteristic facades of 1950s architecture typical of the XVIth arrondissement. Fulfilling its new programmatic, technical and urban functions, it expresses the qualities of a place where it is a pleasure to live and work.

In this project, it is being used the Effisus Ecofacade, the integrated solution to ensure water and air tightness of all facade elements connections, and the Effisus Bonding KF for all conventional building surfaces, such as concrete or metal. 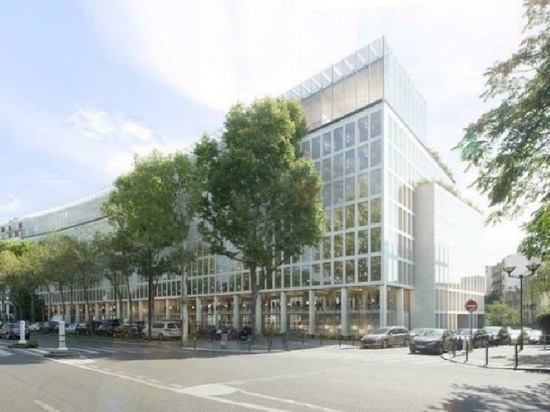 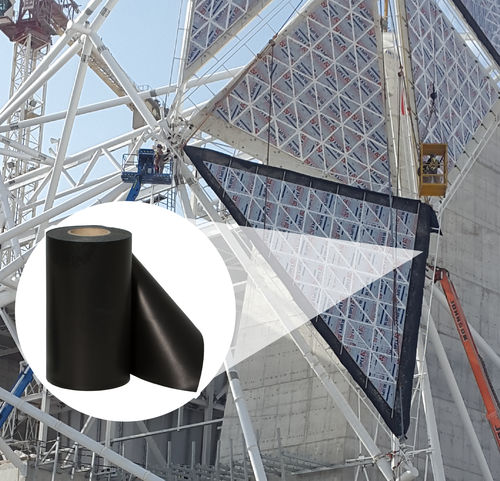 Aykon City is a unique concept – an entire city of luxury apartments, set within Sheikh Zayed Road, the city’s most important vehicular artery connecting Dubai to Abu Dhabi. In the beautiful metropolis of Dubai, with a view the city’s most prestigious neighbourhoods, this under construction project will be a new architectural icon, on its majestic skyline. Consisting ... 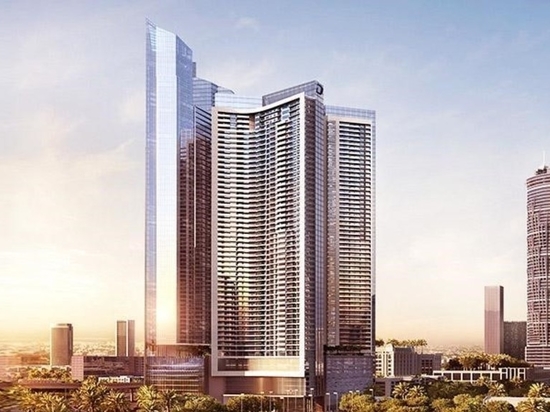 A contemporary workplace, with two commercial office buildings (11 Canal Reach and 21 Canal Reach) under construction in King’s Cross, a renowned zone in Central London, with a total size of 54.000 m2. The buildings can be of single or multiple occupation, in different configurations, and are due to receive the headquarters of Facebook in London. 11-21 Canal Reach’... 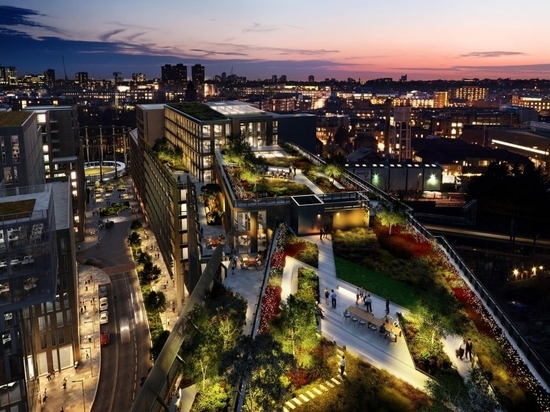 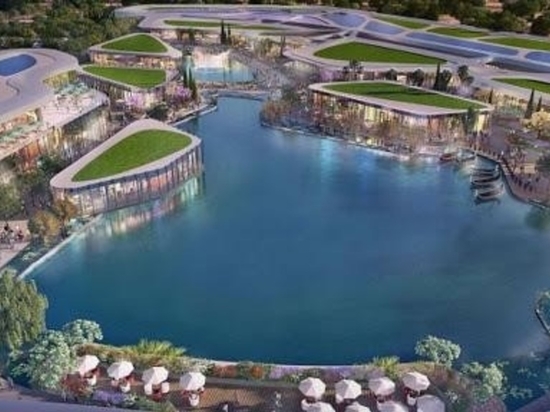 A new 3-storey building designed as showroom and retail for KIA MOTORS of Juma Al Majid Group. Situated in the neighbourhood of Al Qouz-1, Dubai, United Arab Emirates, Kia Showroom is also a new Dubai headquarters for one of the largest automobile manufacturer in South Korea. In this project, it is being used the A2 Class fire rated weatherproofing membrane Effisus V... 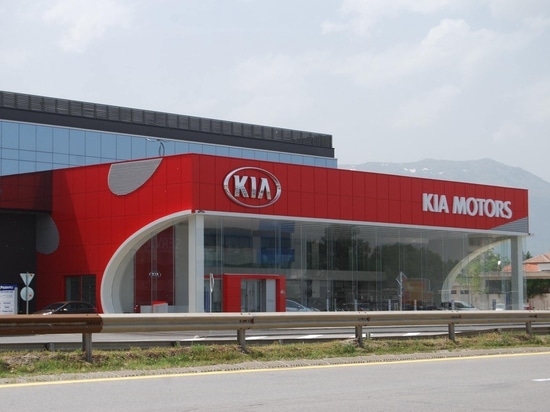 Showroom Kia, Dubai Showroom Kia, Dubai
*Prices are pre-tax. They exclude delivery charges and customs duties and do not include additional charges for installation or activation options. Prices are indicative only and may vary by country, with changes to the cost of raw materials and exchange rates.
Compare
Remove all
Compare up to 10 products