Equipo DRT, promoting Valencia as the host of World Design 2022

The international textile design firm Equipo DRT, which adds life to habitat trends through fabrics and design, has been an active promotor of Valencia’s proposal to host World Design since the very beginning of what has become a milestone for the ci

September 10th, 2019, is a date to be remembered in Valencia. On that day, at around 6 pm, the jury of the World Design Organization (WDO) announced from its headquarters in Canada that the city of Valencia had been chosen to be the World Design Capital in 2022, ahead of the Indian city of Bangalore.

The next morning, the City Hall proudly displayed the banner of its success: a distinguished city ready to experience a year in which design will impregnate every nook and cranny of Valencia in order to encourage and enhance design. As highlighted in the city’s winning proposal: “Urban, architectural, artistic, product, interior, and graphic design that have allowed Valencia to find its space as a city of global vocation.”

Almost one year before, in a municipal council meeting on October 16th, 2018, designer Xavi Calvo, head of the Associació València Capital Mundial del Disseny 2022, laid the groundwork for this success. Calvo, together with the mayor of Valencia, Joan Ribó, led the meeting in which the proposal was presented to the fourteen promoters of the project. The idea was one that Equipo DRT had begun supporting a few months before, after the first conversations about making Valencia the first Spanish city to enjoy such a milestone had been held.

“For us it is an honor to be able to walk hand in hand with the city of Valencia along this road towards hosting World Design; it is a recognition of the innovation, energy, creativity, talent, and development that is born and grows every day in this city and towards which we all work,” said Arantxa Porter, marketing manager of Equipo DRT on December 17th. In this event the mayor of Valencia, Joan Ribó, the president of the executive committee of the Associació València Capital del Disseny, Marisa Gallén, and the strategic directors of the project, Xavi Calvo and Pau Raussell, announced València’s candidacy for WDC 2022 at the Marina Real.

“It is finally a reality. It’s been months of hard work and, on our part, support towards a project that will finally shine in 2022. We are convinced that it will transform Valencia and the way design is viewed in the eyes of citizens and everyone else from countless sectors that work in this field,” highlights Pepe Terol, founder and CEO of Equipo DRT, while adding, “In Equipo DRT we embody passion, design, and evolution. It is going to be a joyful day when Valencia does the same and literally everyone in the world will be able to see it.” 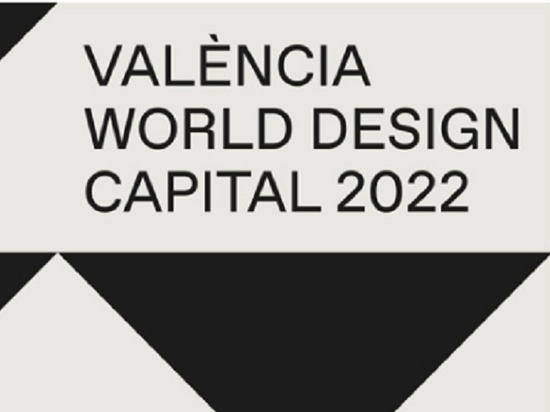 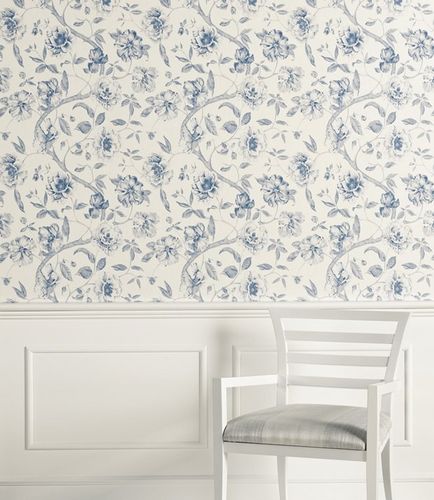 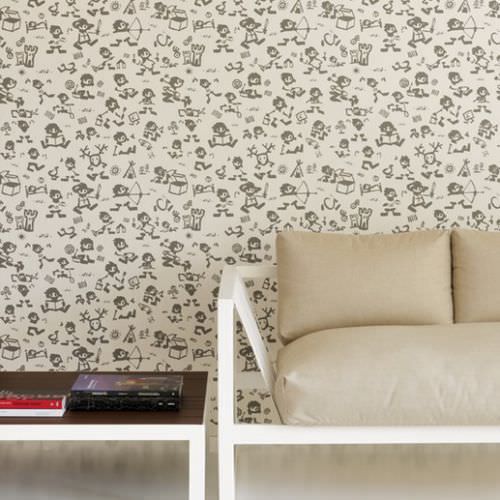 We will be there with a new edition of Equipo DRT in Pavilion 3.1, Stand B82.

The event marking the beginning of every new year for home and contract space textile design has its own name: Heimtextil. In 2018, this international fair will take place at the Frankfurt Messe in Germany from January 9 – 12. We will be there with a new edition of Equipo DRT in Pavilion 3.1, Stand B82. Equipo DRT has selected this prestigious German fair, where every y... 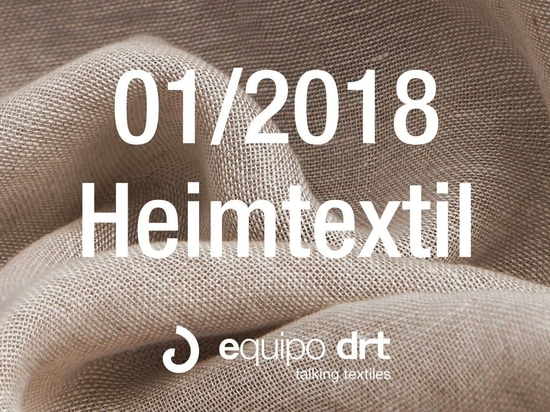 Equipo DRT launch their new indoor-outdoor fabric collection, a newly inspired take on nature’s textures. It be named Maiz, or “corn,” and with good reason. Think about corn, that towering, yet slender plant with long, alternating leaves. Visualize it, leaves fluttering in the wind. When observed from afar, it impresses with its height and the lively, fluid motion of ... 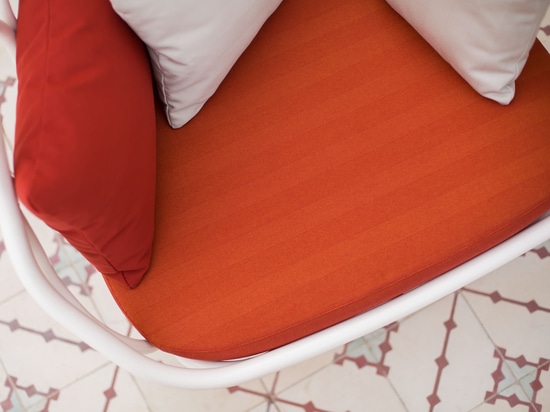 The famous Valencian designer Javier Mariscal has given free rein to his imagination and creativity in this latest collection of drapery fabrics for Equipo DRT, which the firm will present at Heimtextil, in Frankfurt (January 9th – 12th) as well as at Intergift in Madrid from January 31st to February 4th, 2018. Equipo DRT thus takes a giant step forward in its commitm...

Light, natural, colorful. From the 16th to the 20th of January, Equipo DRT will create a shop-window display full of visual poetry in Rue Des Beaux-Arts 2 in their next participation in the 2020 edition of Paris Déco Off. Equipo DRT is eager to take part in the most important international meeting point in the home decor sector and to use the opportunity to present Ma...