As the modernisation is completed, the Neumann’s Villa presents its modern face while retaining historic character. The final effect of the work dazzles with pure white that covers all elements of the building. The applied solutions have favourably improved operational properties and made the view of the villa breathtaking.

A building with history

The building was built in 1926 by Artur Neumann, the heir to a large printing company in pre-war Gliwice. After World War II, it belonged to the Silesian University of Technology. In the following years, the building operated as a kindergarten and then as the House for Polish-German Cooperation. In 2010, the villa was purchased by the Water and Sewerage Company in Gliwice. The company carried out a thorough modernization of the building, after which the Neumann’s Villa gained a beautiful, fresh appearance and enhanced functionality.

This historic residence consists of two parts. The main one is two-storey and the second, smaller one on the north side, is one-storey. The building has a basement and an extensive attic. The space in the ground-floor has become modernly equipped multimedia room. Its ceiling was lowered by 80cm, making the attic situated above it a fully functional conference room illuminated by daylight.

The stairwell in the main part of the building, so far leading only to the first floor, now reached up to the top floor. The new stairwell is made almost entirely of glass. This glass road leads to the attic which after the renovation is better adapted to use. The combination of roof windows and glass stairwell has provided new life to the interiors, filling them with natural light.

Having pure white colour from the outside and inside, the villa also maintained stylistic elements that stand behind its historic character. Once the modernisation was completed, the original wooden door was installed, stained-glass windows and a fireplace were preserved. The original balustrade at the entrance with the initials of the first owner, Artur Neumann, was also kept.

FAKRO roof windows that illuminate the attic of the Neumann’s villa, including four smoke ventilation windows, go perfectly well with the vision of the architect. They were made to order entirely in a white style, including cladding elements, which makes them match harmoniously with the roofing. FAKRO windows selected in such a way allowed to keep the attic in the same luminous convention, which determines the character of the whole building. In addition to providing illumination and maintaining appropriate style, FAKRO products meet another important role since they ensure easy ventilation of rooms, while retaining proper thermal insulation. FAKRO smoke ventilation windows guarantee an appropriate level of safety. This method of the product selection enabled us to achieve full functionality of the modernised, historic villa, at the same time co-creating its incredible style. 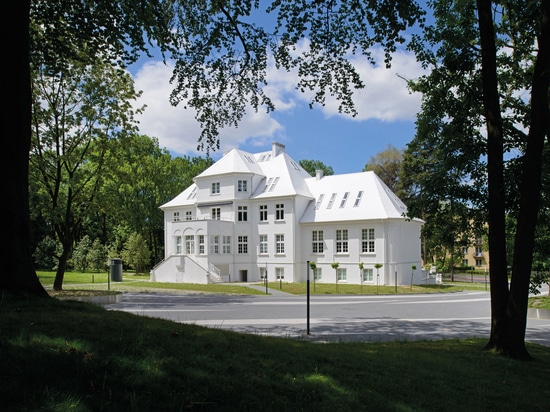 Pure white Neumann's Villa looks on the photos like it was a rendered image. 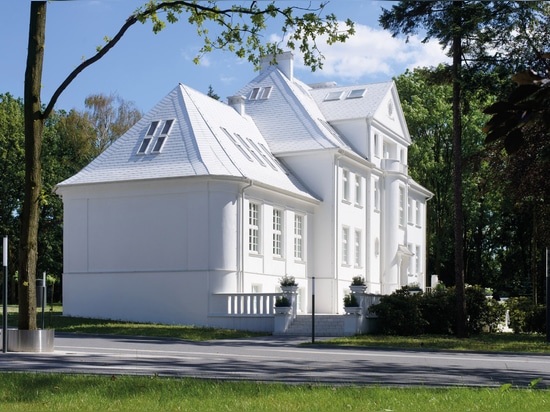 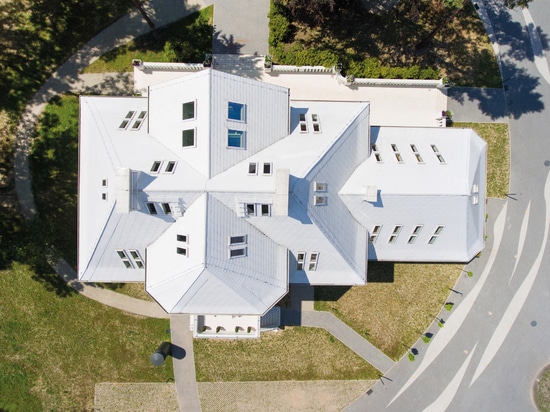 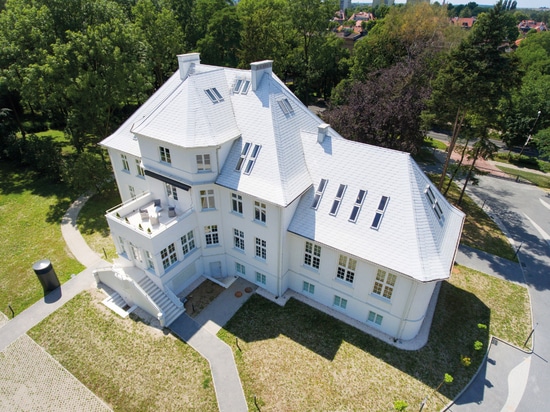 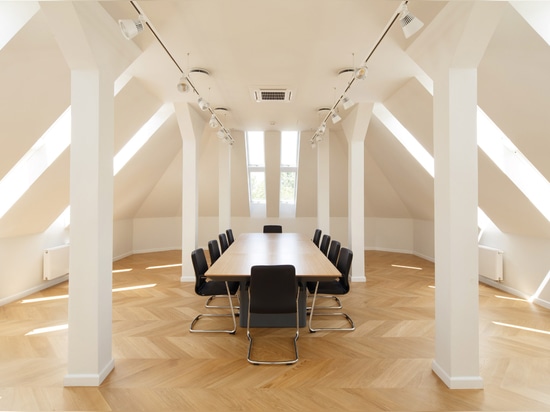 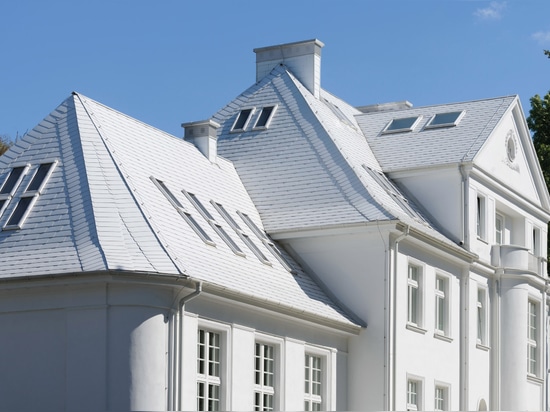 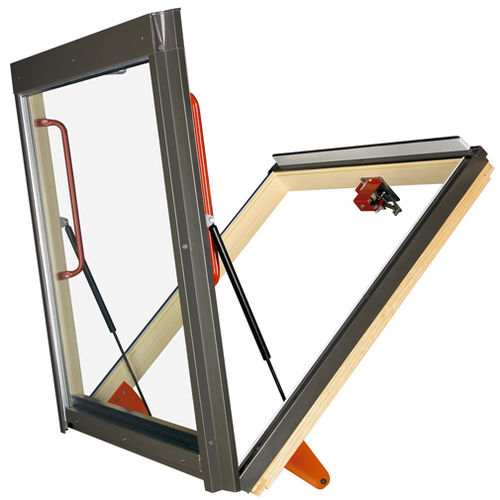 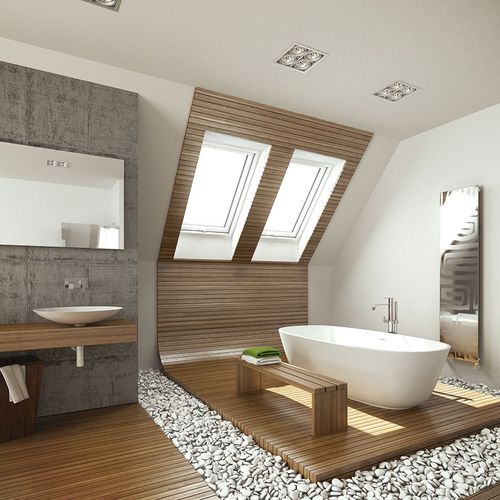 An old military barrack in Ede (the Netherlands) has been transformed into apartments and a daycare center. The decision was made to keep the original looks of the buildings’ exterior. The interior however has been refreshed and adapted for living. Lots of natural light and protection from overheating contribute to comfort of the inhabitants lives. The new living spa... 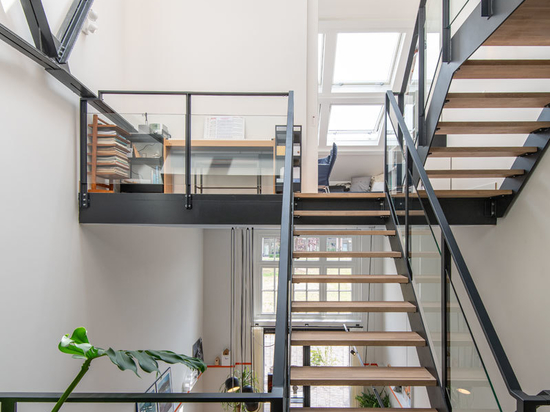 In Lusowo (Poland), an original house adapted to the owner’s needs and interestingly integrated into the surroundings was built. This bright and friendly interior was created using a number of solutions. The project has been recognized with the SARP Award 2019 in the ‘single-family house’ category. Open space in the house Walls, floors and ceilings are finished in ... 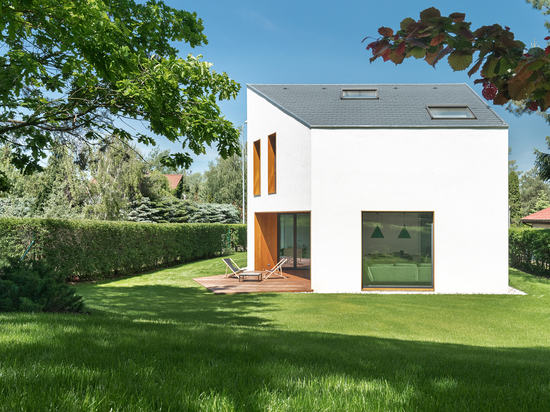 A village named Persingen, not far from Nijmegen, is known as the smallest village in Netherlands. An old farm in this quiet place has been transformed into a comfortable residence. The homestead consists of two buildings. Large, modern glazings filling the walls and roofs provide the interiors with lots of natural light. The modernized buildings look fresh and cheeri... 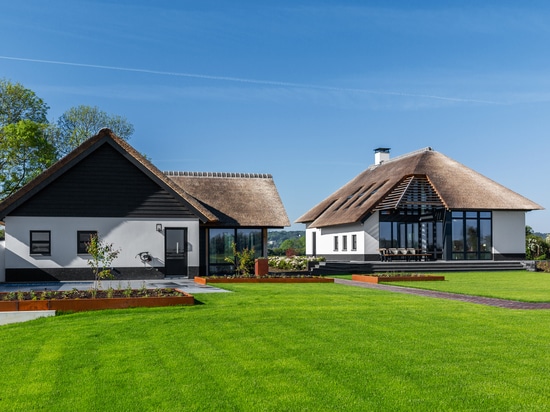 The new attic apartment, owned by a makeup artist, has an interesting shape. It is located on the two last floors of one of the Lviv Quarter estate buildings. The estate is situated in Podil, a historical district of Kiev. On both of the apartment’s floors, the roof is pitched, so it took FTP-V roof windows for the whole place to fill it with light. This eclectic Scadi... 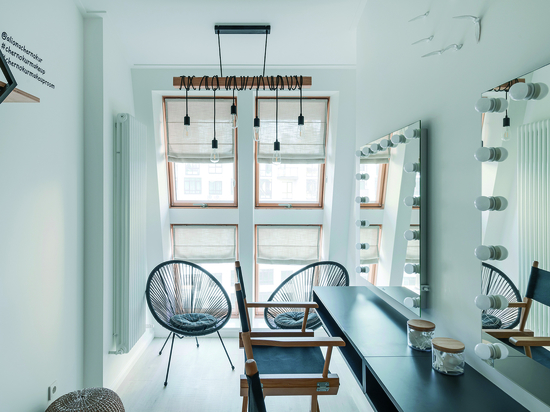