The Stratlock Rail System has been announced as a Finalist in the Non-Consumer Product category in the Best Design Awards 2022 in Auckland, New Zealand.

The framework comprises a single aluminium extrusion profile and three modular joining connectors which enable a wall connection, wall to ceiling, or corner connection. Female clips install into the extrusion with 8mm of adjustability built into them, allowing for the decorative panel/male clip to be precisely positioned before being locked into place. Uneven panels can be adjusted by simply disengaging the clip, realigning, and locking back into place.

The Stratlock Rail System enables a seamless and hassle-free solution to lining a structural interior with perfectly spaced decorative panels in a variety of scenarios. It standardises otherwise irregular methods of framing up and mounting decorative interior panels across differing industries. It was released in October 2021 after extensive work with the Blender Design team in Auckland, New Zealand.

The Best Design Awards is an annual showcase of excellence in graphic, spatial, product, digital and motion design along with three special awards - Value of Design, Public Good and Toitanga, run by the Designers Institute of New Zealand, and has been acknowledged as New Zealand’s premier design awards since 1998.

The Winners will be announced at the Best Design Awards Ceremony on Friday 7 October. 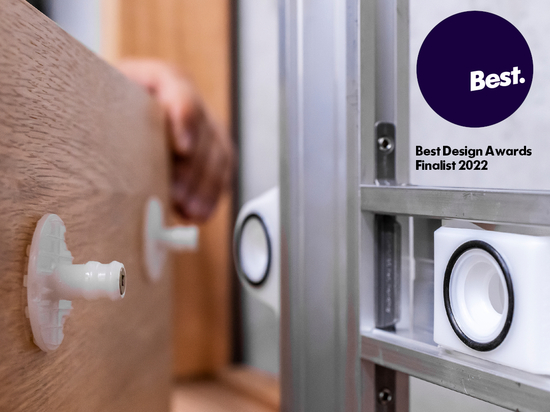 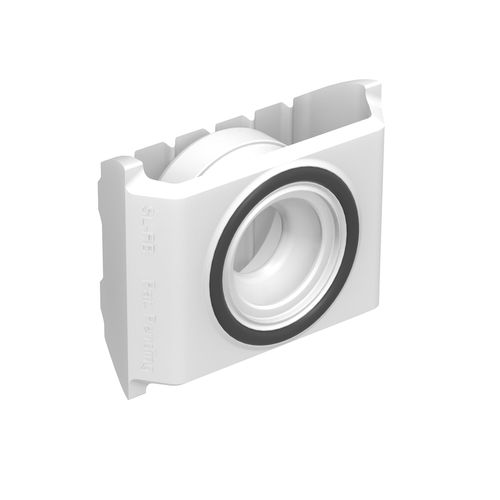 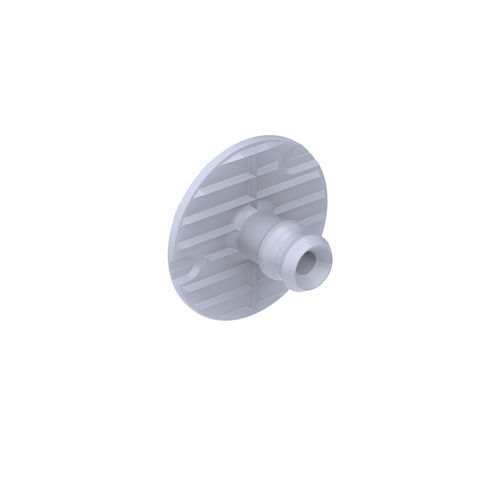 The winners of Australia’s peak international design awards were announced on Friday 16th September at the 2022 Australian Good Design Awards. The Good Design Awards are the highest honour for design and innovation in the country and reward projects across 11 design disciplines covering more than 30 categories and sub-categories. The Stratlock Rail System by Fastmoun... 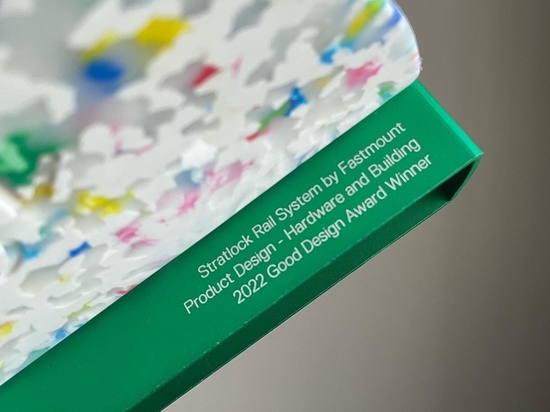 Having specified Fastmount into office spaces and conference rooms previously as an architect, Loi understood that Fastmount could help provide a clean, minimal look on the feature wall, which provides storage for the TV, blankets and pillows, toys and crafts, plus everyday access to purses, backpacks and a hidden tech closet. With a strict budget that meant that alteri... 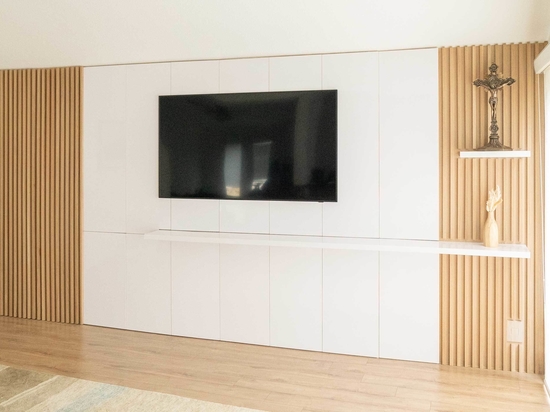 Specifically designed for use with 9-16mm thick plywood and MDF panels, or aluminium honeycomb panels, the new LP-SM8H has a pull-out load of 10kg, which rounds out the Low Profile Range to accommodate an even wider range of interior panel applications. With simple offsite panel fabrication and ease of installation at the forefront of its design, the LP-SM8H has three ... 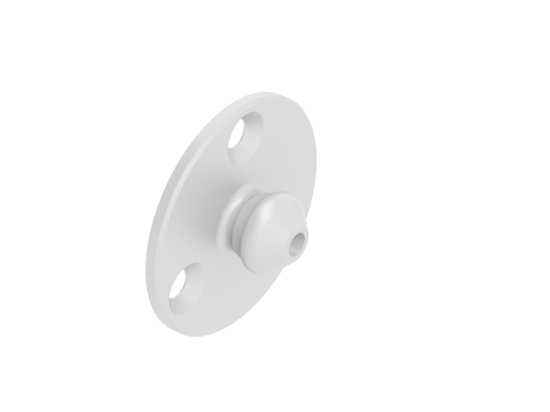 The Fastmount Stratlock® Rail System is an aluminium rail and connector system for building interior ceiling and wall framework onto uneven substrates, in order to precisely attach interior panelling with Fastmount’s Stratlock Range of hidden panel fasteners. The framework comprises a single aluminium extrusion profile and three modular joining connectors which enable a... 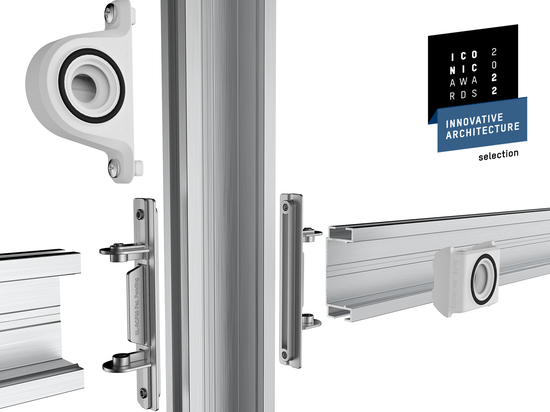