Posušje got the first Solar Bench

The first solar bench in the West Herzegovina Canton was placed in the city park in Posušje.

The placed “Easybench” will enable a whole-day access to electrical energy for communication devices. With this act, the city increased the level of awareness about the use of renewable energy sources.

The bench is donated by companies Sole from Posušje and Energomobil from Zagreb, whose aim is to encourage the use of green and sustainable technologies.

The bench has four USB ports. It is important to emphasize that the bench was made in Posušje, where the company Sole intends to build a production plant soon. Land for production and storage space is currently being searched for, the company stated.

Mayor of Posušje Municipality Branko Bago expressed satisfaction with the fact that he had an opportunity to support this initiative.

“We are happy that precisely Posušje was selected as a place for the installation of this bench. I hope that the initiator will launch a production plant in our city and thus once again prove that Posušje is an environment favorable for investments,” Bago said. 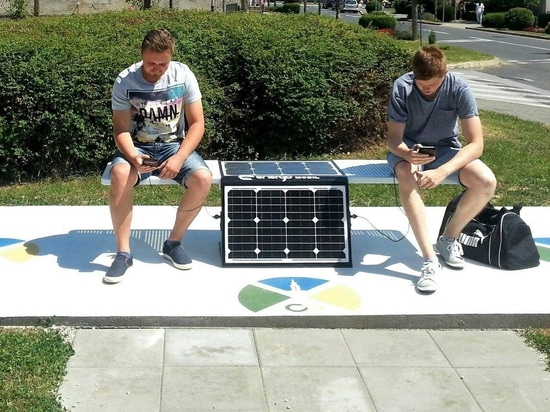 More Croatian technology heading off around the world…

More Croatian technology heading off around the world… Croatian company Energomobil attracted interest from all over the world when they released their fully autonomous bus stops earlier this year. The solar powered bus stops let commuters charge mobile phones and tablets, as well as providing Wi-Fi free to use while waiting for the bus. The bus stops are currently... 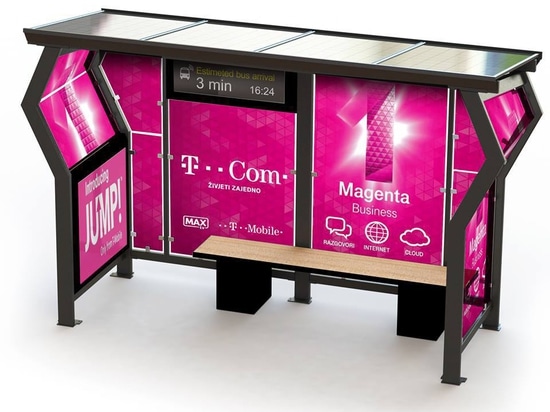 Today, Pazin has started a two day event entitled "Energetic Days". The aim is to provide citizens and entrepreneurs with information on the use of renewable energy sources, and tomorrow will be officially presented a new "solar tree". The tree is set in front of the Pazin Memorial House. Every citizen will benefit from it. It is part of the action plan designed to re... 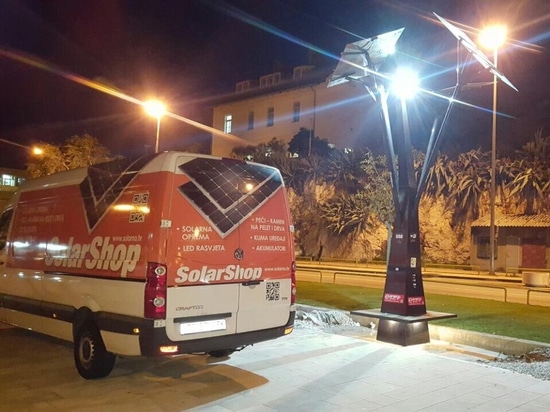 From bench to street lamp. 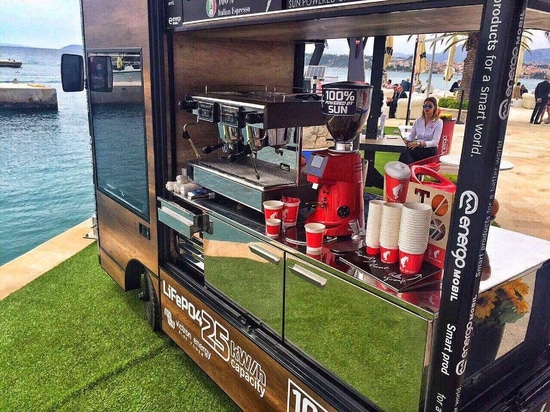 In addition to their installation in the big cities of Zagreb and Split, smart solar benches have recently been placed in Umag, which has raised the level of the city’s tourism services, provided the tourists and citizens with even more access to information and, most importantly, raised awareness of the renewable energy sources. The EasyTab benches made by the domestic ... 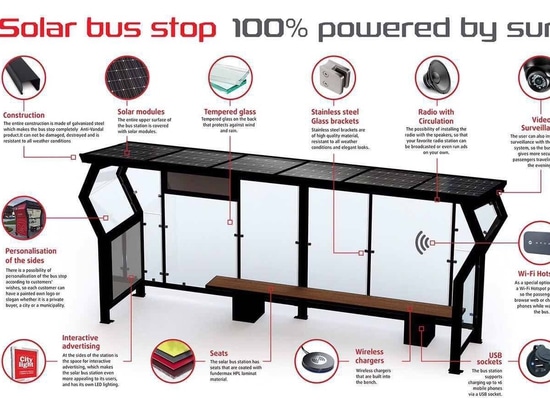