And steps into a new dimension thanks to a revolutionary concept.

JORI and designer Hugo de Ruiter invite you on January 18th to the premiere of their new creation WING at imm Cologne, hall 11.3 P031 – O030.

JORI INVITES YOU TO THE LAUNCH EVENT OF THE WING ON MONDAY JANUARY 18TH.

As from 2 pm : opportunity for the press to meet & greet Hugo de Ruiter.

5 pm : introduction WING by designer Hugo de Ruiter followed by a “get together”.

Would you like a free ticket, send a mail to vl@jori.com

Please confirm your presence before January 11th on sales@jori.com. 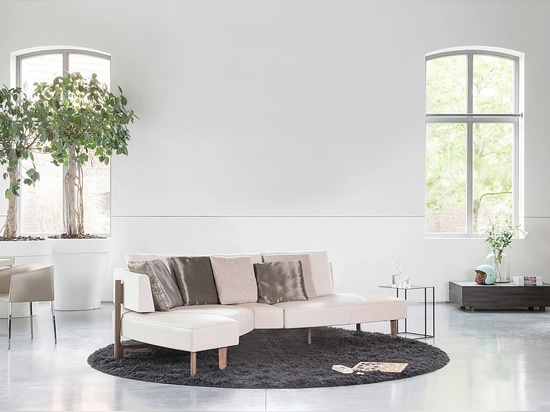 A contemporary reinterpretation of the famous JORI recliner. Delightfully downy, somewhat chubbier and less tailored than the JORI classics, it looks seductively cosy: like a comfortable shell, ideal for a hideaway moment after a harsh day or for a power nap. The design looks harmonious, fluent and stylish in its simplicity and finish. For those however who love a specia... 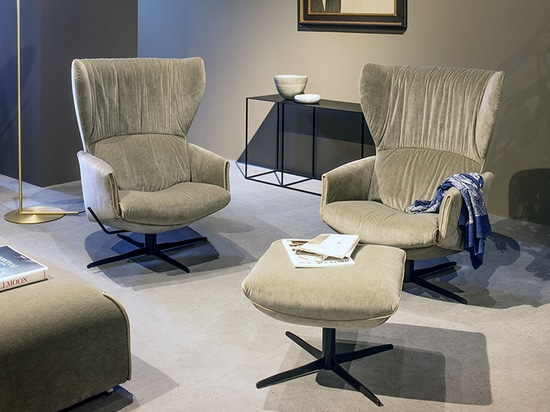 A high-end, inviting sofa with a bohemian and a cosy nesting character. Stylishly imposing and yet delightfully inviting, thanks to its luxurious seating depth, generously sized modules and playful loose back and decorative cushions. An optional sharp contrasting piping gives the sofa a quirky twist. Gitano is not just a sofa programme, it is a creative concept. With a m... 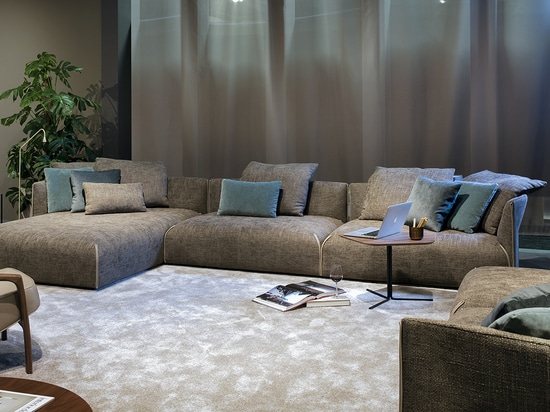 Gitano Gitano
Simplicity is a virtue

A surprisingly distinct look that appeals to fans of functional, optically low sofa models. The understated style and simplicity guarantees timeless elegance. With its sumptuous seat cushions and the loose downy-looking back cushions the model TIGRA DIVANBASE looks fuller and cosier than the classic open base. It is available with high or low armrests, fixed or continuou... 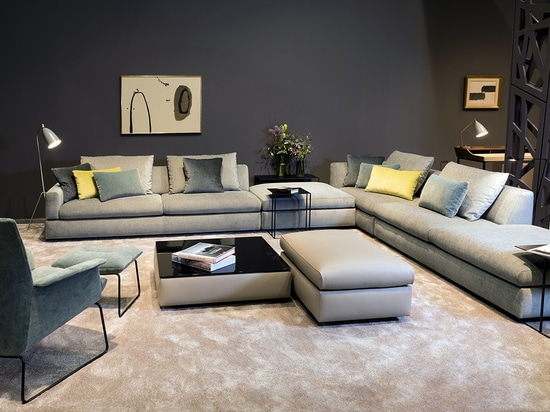 The small Wing table has been especially designed for the Wing Sofa. With his ultralight weight and easy portability, the table easily follows the 5 different interior experiences that the sofa offers. Lifting and moving can be done in no time with the beautiful leather handle. And thanks to the clever table height and the asymmetric foot, the massive walnut table top ca... 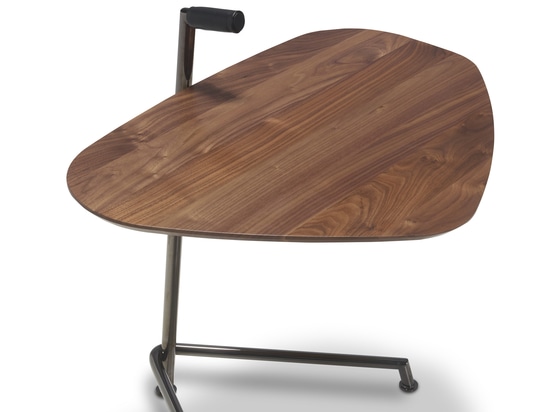