For the second year running LIGMAN are proud to have been involved in the darc night and awards event organised by arc.

For the second year running LIGMAN are proud to have been involved in the darc night and awards event organised by arc. Held in London on the 5th December at the wonderful MC Motors venue in Shoreditch, one of the fun aspects of the event is the partnering of supporting manufacturers with lighting design practices into teams tasked with designing and building themed Light Art installations.

This year we were delighted to have been partnered with Firefly Point of View (FPOV) and as the event coincided with the announcement of our UK partnership with DW Windsor, LIGMAN and DWW joined forces on the manufacturing and technology needed to support FPOV.

The 2019 theme was appropriately a Christmas present and us and the other teams set work independently to come up with our designs. Working closely with Peter Veale, Mark Elliot and Michael Cascarino of FPOV on the design and then the build of Arcaluminis was LIGMAN’s Global Lighting Director, Martin Valentine and DWW.

Peter Veale best describes the concept and delivery of the FPOV-DWW/LIGMAN installation:

“For Arcaluminis I wanted to break down the act of opening a gift on Christmas morning to its simplest form and create an installation that borrowed from old theatre techniques to hide and reveal space with light.

The effect based on the infamous pepper’s ghost utilises Sharktooth gauze, a fabric when lit at an oblique angle appears opaque but when backlit appears transparent. Through this, we were able to conceal each box for their reveal and give the installation a narrative and movement. The LIGMAN/DW Windsor ALDO-3 allowed for a controlled graze light giving us a good level of control to light each face of the boxes as needed which was crucial for the success of the installation. The use of Casambi control with the fittings made adjustments to the programming of the scene and the transitions incredibly simple and intuitive.

When the installation finishes, we fade to black (the staple cue of theatre lighting). After a brief pause, we start again on the next gift because who doesn’t want to keep opening presents on Christmas?”

LIGMAN’s ALDO-3 is part of an extensive family of slim, powerful external grazing luminaires https://www.ligman.com/aldo-surface-facade-luminaires-al-pr3/ This coupled with DALI drivers and Casambi Bluetooth functionality provided the fine control required for the effect. Static photos can only go so far as to convey Arcaluminis, so please see a brief video of the installation.

In the end there were some stunning works on show from the teams and the darc night was again a unique enjoyable event and a great success. A video of the event showing all the awards as they unfolded and all the art installations can be found here: https://darcawards.com/the-evening/ 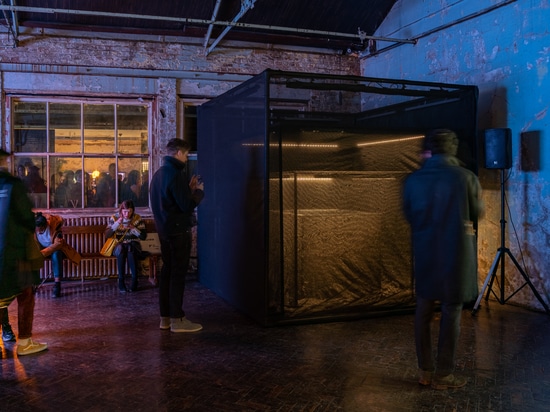 For the second year running LIGMAN are proud to have been involved in the darc night and awards event organised by arc. 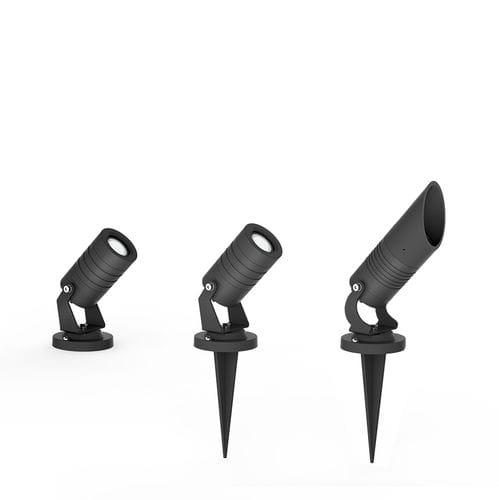 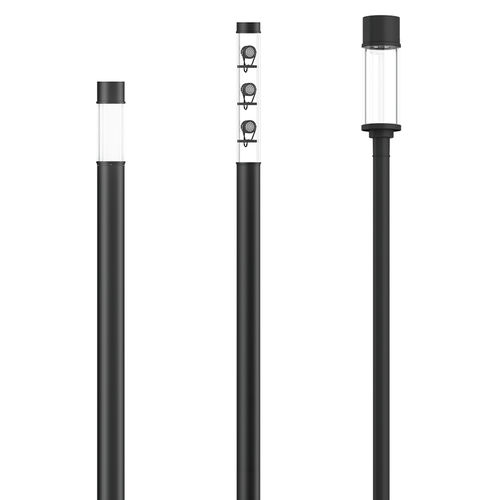 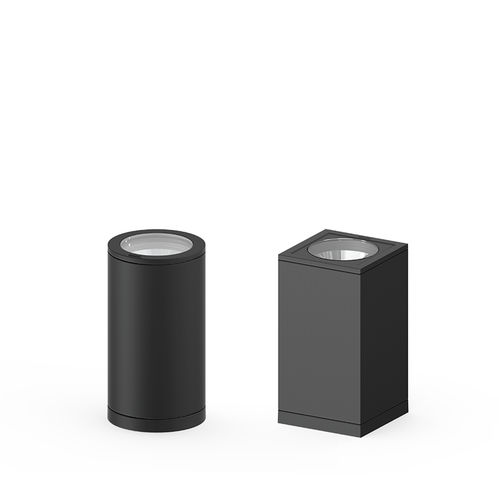 LIGMAN’s new Premium Dialux Plugin is now Live and you can download it from here https://www.ligman.com/lighting-calculation-tools-and-support/.

Full of many new features; you can now find all our fixtures here in ULD format, which in comparison with conventional formats such as IES or LDT, ULD files include far more product information and a higher quality of the photometric data, improving the accuracy of the calculation results. Additional features include the ability for complex luminaires to be accurately... 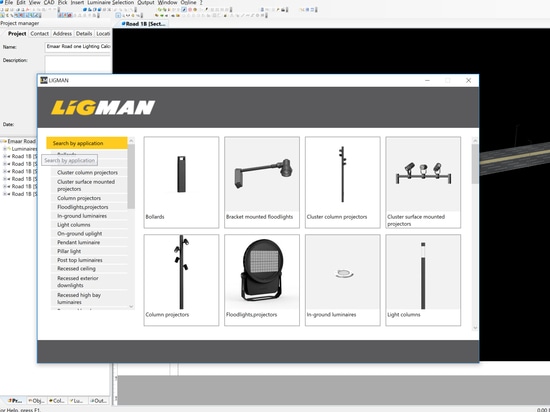 LIGMAN SAS France has recently completed a striking installation for the Saint Leonard de Noblat Care Home (EHPAD), which is located next to the city of Limoges. Working alongside the project Architects; Dhalluin-Peny (DPA) based in Brive, LIGMAN delivered a high-quality clean solution that met DPA’s desired angular design aesthetic whilst also addressing the brief re... 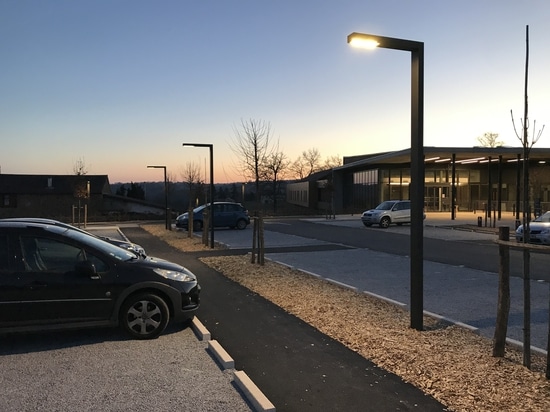 We are delighted to announce that the LIGMAN website is now available to be browsed in 10-different languages. At this time, we now have English, French, German, Thai, Spanish, Czech, Polish, Russian, Chinese and Italian. More languages will follow in the future as we continue to expand throughout the international lighting marketplace and strive to meet the needs of ... 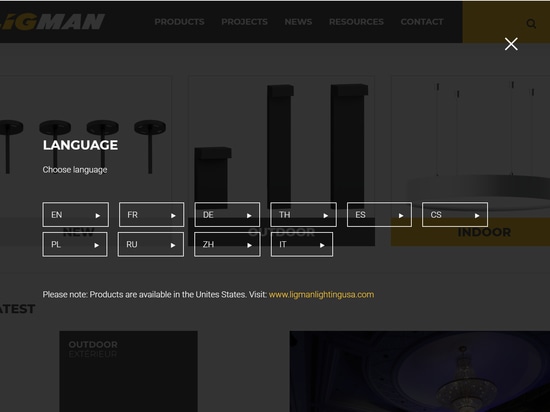 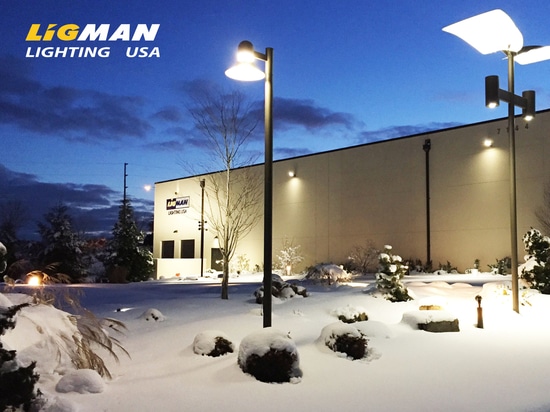