"The William Vale was the first project we realized in collaboration with Studio Munge, an award-winning interior design firm located in Toronto. At first, what I knew about this realization was the address of the building where Lithos Design products would have been installed. I did some researches on the web and found out it was going to be a hospitality project. I couldn’t even imagine that I was working on an important job such as a feature wall in The William Vale hotel in Brooklyn, New York!"

From "Managing a custom project: The William Vale case" by US Sales Manager, Giulia Belluzzo

Combining innovative design with interactive hospitality programs, The William Vale has been already stated as a great design success, also confirmed by the great attention received by many important magazines and the more and more travelers and locals it still keeps attracting.

If this hospitality project represented a great challenge for all the designers involved, it was the same for our team, too.

Indeed, we had been chosen by Studio Munge, the interior design firm tasked with creating the hotel's interiors, to realize a 15 ft. tall feature wall of great impact in the living room of the luxurious Vale Garden Residence, the largest and most magnificent suite of the entire hotel.

Studio Munge opted for our "rigel" model from the "Le Pietre Luminose" collection, a backlit wall covering realized in translucent materials. The designers' concept was to have the model without the effect of the light passing through the material and "the pattern was supposed to be perfectly centred on the frontal and rear elevations".

So, our US Sales Manager together with our internal technical department started to work in this direction, trying to check the possibility to modify the production process in order to tailor a model that perfectly meet the designers' needs.

"We made some tests and the result was positive: the “rigel” stone tiles could be produced with no grooves. Once it was confirmed that it was possible to do so, we started to think about the layout of the stone tiles..."

Read more about this project and the following tasks our US Sales Manager and technical department had to take on during all the production process in "Managing a custom project: The William Vale case", an article by Giulia Belluzzo on Lithos Design blog http://bit.ly/LDblogTheWilliamVale 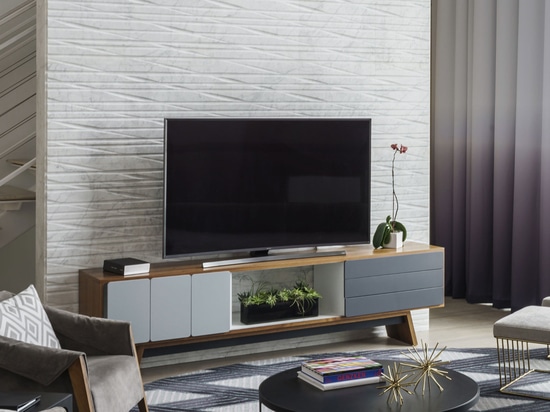 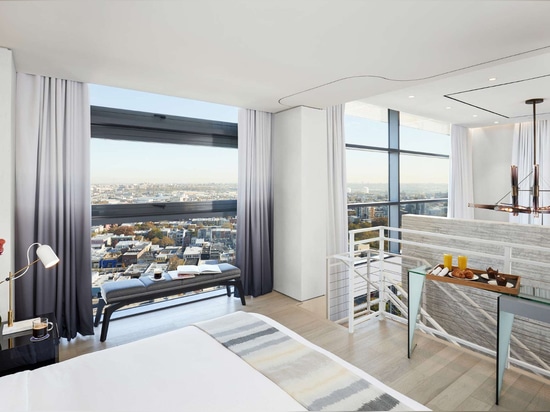 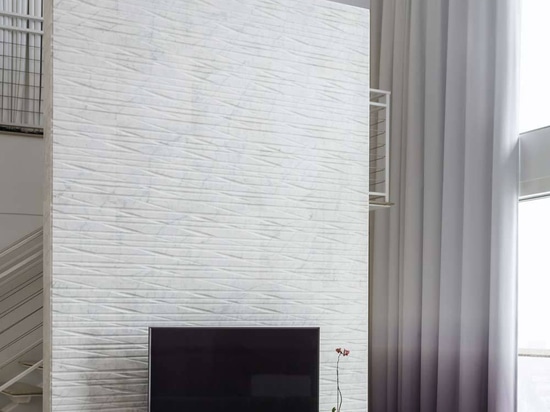 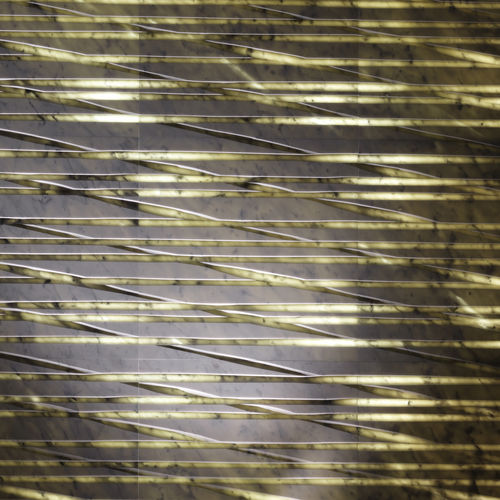 How is technology changing worspace design?

Offices are now much more than places where people work and the same concept of being at work has changed over the past few years. The main shift is due to technology which is now indispensable. As a consequence, new thoughts in furniture, spatial and workflow design have been made: technology has not to be distracting and at the same time a workspace has to be comfortab... 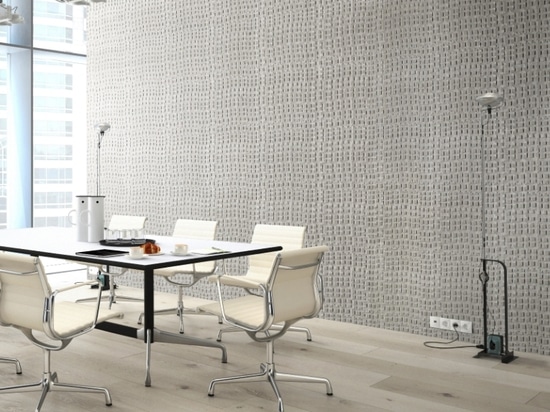 First time at Downtown Design for Lithos Design that will be exhibiting a selection of models of its most well-known collections: Opus, Le Pietre Incise, Drappi di Pietra, Muri di Pietra, Diaframmi, Le Pietre Luminose. Taking place at the Dubai Design District (d3) from 14-17 November, the show provides professionals in the field and public audiences with new product... 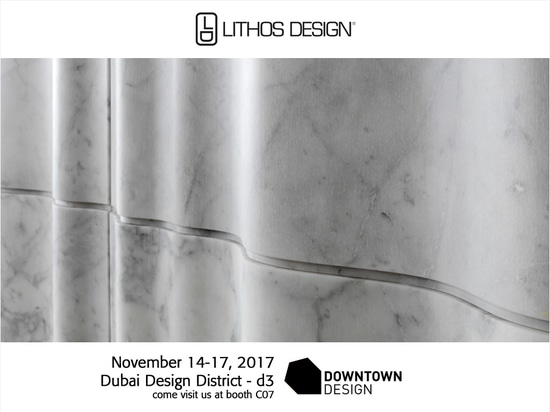 The multi award-winning studio grupoarquitectura, established in 1980 by Daniel Álvarez in Mexico City, has picked the Lithos Design Primes line for a luxury project in his home city, a private residence in the Santa Fe district. Departamento Basalto spans a surface area of 385 m² distributed over two storeys; multiple materials - Nogal wood for the walls, Basaltic ... 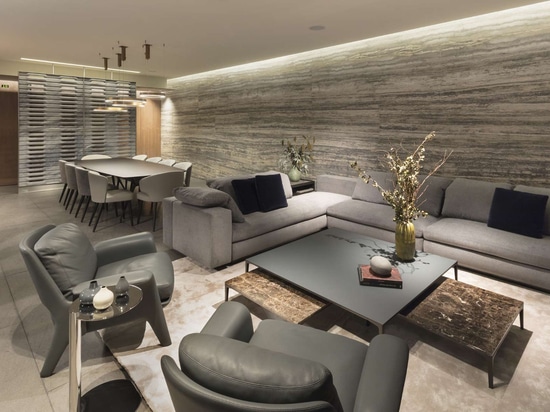 The briefing for the Patara Restaurant – Berners Street required the interpretation of Thai culture with a contemporary twist thanks to the use of traditional materials and colours. The focus point of the project became the representation of the nine auspicious trees from Thai culture, made using the same number of panels which clad the walls of the restaurant's main are... 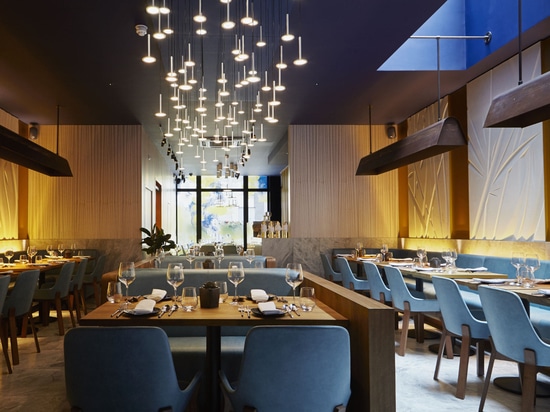