Keys are always lost. Then the big search begins. If the key can not be found anywhere else, in the worst case, the lock must be replaced. That this can also be done differently is shown by MIDITEC with its door terminal milock Focus. This is now available in the third generation.

milock Focus is a modern and compact locking system that is not only efficient, but also looks good. It consists of an electronic mortise lock, a handle set and the reading rosette. By briefly holding the chip card, the door can be unlocked and opened with the handle. The battery-powered reader works energy-saving in stand-by mode and allows a largely maintenance-free operation of at least two years or 20,000 closures.

In addition to a low-maintenance operation, the milock Focus also convinces with its quick and uncomplicated installation. The door terminals can be easily mounted on existing standard holes. This makes it easy to upgrade even during operation.

What else speaks for the milock Focus: The locking system is expandable at any time and thus future-proof. If required, it can be fully integrated into the online system of MIDITEC. This also allows extended functions for access management, time recording, room automation and building security to be implemented later.

With the new generation MIDITEC has made the milock Focus even better. Not only visually convinces the terminal with a new and modern design. Also the support of MIFARE DESFire and an integration of the turning trap and panic function speak for the milock Focus. To top it all off, MIDITEC also makes it possible to use smartphone door opening and room automation at the milock door terminals.

From a small office to a large company or hotel, the milock Focus offers so many different applications. 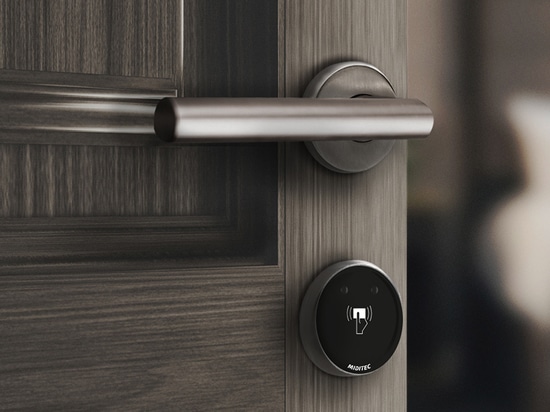 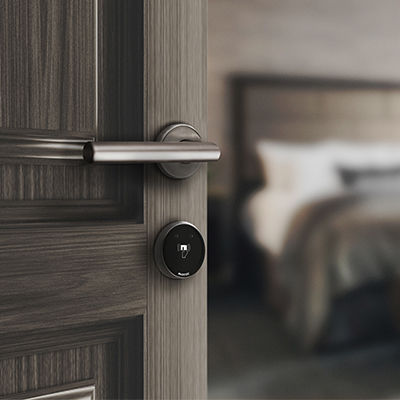 Comfort, safety and energy efficiency paired with the digital age - this is the Mroomote app from MIDITEC. In addition to the door opening, the app now also offers the option of controlling all room components using a smartphone or tablet. The user interface is self-explanatory and individually adaptable to your needs. In order to guarantee the guest a unique experien... 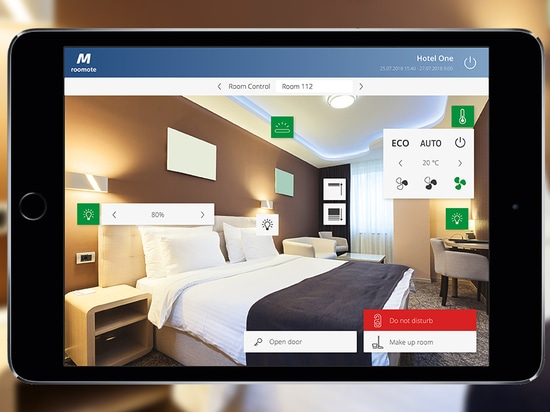 Room control starts at the door Room control starts at the door
*Prices are pre-tax. They exclude delivery charges and customs duties and do not include additional charges for installation or activation options. Prices are indicative only and may vary by country, with changes to the cost of raw materials and exchange rates.
Compare
Remove all
Compare up to 10 products