We are proud to have been able to combine current technologies and ancient techniques carrying out this delicate restoration of classic Murano glass chandeliers in ca' rezzonico style dating back to the late 19th century.

In the social context of the city, Palazzo Mazzetti testifies the affirmation of a family of noble origins, enriched with the activity of the Mint and with careful real estate purchases. The Mazzetti coat-of-arms is in fact characterized by three clubs supported by two faced unicorns. Over time, the building has undergone the incorporation of several medieval buildings in the surrounding and in addition the creation of new environments. The prestige of the noble residence is testified by the stays of James Stuart (1717), the King of Sardinia Carlo Emanuele III (1727) and Napoleon I (1805). In the nineteenth century it became a civic museum and collected works from suppressed churches and convents, micro-sculptures of local cabinet-making, tapestries and precious fabrics, paintings by various local and non-local artists. In 1937 Palazzo Mazzetti was purchased by the Cassa di Risparmio of Asti. In 2000 the Foundation purchased the Palace and entrusts the restoration, restructuring and functional requalification project to the architect Giovanni Bo. Between 2003 and 2005 the first urgent works were carried out to consolidate the vaults and to arrange the roof. Finally, in December 2011, the works were completed, the museum was rearranged and Palazzo Mazzetti reopened.

When we were contacted by Arch. Giovanni Bo on behalf of the Cassa di Risparmio of Asti Foundation for this important work of restoration of chandeliers and in particular of the big Murano glass chandelier and other classic chandeliers present at Palazzo Mazzetti and dating back to the 19th century, we felt truly honored as well as excited to take part in this delicate and important project. Restoration is for us is not only an act of conservation of the objects on which we are going to intervene, but a duty towards a culture of the past whose value is handed down from generation to generation. Thanks to the support of the architect Giovanni Bo and the museum manager, dr. Andrea Rocco we had the opportunity to study the historical documentation relating to the chandeliers present in the different rooms. Several inspections and surveys followed, to better understand the state of conservation of the wonderful chandeliers that decorate these rooms, starting from the big chandelier in the Hall of Honor.

The big chandelier in the Hall of Honor

As soon as you enter you are under a vault adorned with vegetable crests folded by ribbons that connect the nail vaults of the windows open on the balcony, supported by volute shelves. On the walls, there are panels painted with river and hilly landscapes on the model of the subjects made in Piedmont in the eighteenth century. While the furniture is original from the eighteenth century. In the center stands the big Murano glass chandelier from the late 19th century. This big chandelier was heavily damaged and compromised and its reconstruction required not only the restoration of all the glass elements, but also the complete remake and compliance of the metal structures and electrical systems according to the current regulations. The chandelier is monumental, more than two meters wide and almost four meters high, with a weight of about 350 kg, equipped with 48 lights on 4 levels and is decorated in the classic Venetian polychrome floral style. The restoration of the big chandelier is faithful to the historical documentation that has been made available to us by the museum. While the individual decorative elements are made rediscovering the artisan and manual techniques of artistic glass typical of the late 1800s. The Murano glass with which the big chandelier was restored was obtained with a mixture of minerals designed to replicate the glass compositions of the time. The technologies used to make it were at the forefront: starting from a 3D modeling of the original chandelier we were able to replicate the original shapes and proportions with great fidelity. The materials used for the metal structures and electrical systems have been made guaranteeing a very high safety factor, in line with the current product regulations.

This room is so named for the subjects that frame the Allegory of Time. The central scene depicts the god Cronus looming over the sleeping Beauty, but the passage of time is also illustrated by the symbols of the zodiac and the allegorical figures of thes seasons. In this room there is a Ca 'Rezzonico chandelier with 16 lights in crystal and polychrome flowers in the colors red, blue, yellow with gardens and pyramid in the upper part.

Ca' rezzonico chandelier in the Hall of weapons

The large room features the pair of over door with the polenta freyer girl and the fortune teller along with the brawl between card players and the couple of the Comedians with the meeting between San Filippo Neri and San Felice di Cantalice exposed on the right wall. From the ceiling adorned with corner stuccos with fringed scrolls hangs a classic Murano glass chandelier with 18 lights on two levels adorned with some eighteenth-century elements in polychrome glass.

Ca' rezzonico chandelier in the Hall of the seasons

This collection of Chinese and Japanese handwork represents the core of the oriental collections of the Civic Museum at Palazzo Mazzetti and is characterized by the heterogeneity of handwork, which however reflect the taste for chinoiseries and japonaiseries that spread in Europe since the seventeenth century. The big classic Murano glass chandelier with 12 lights that stands in the center of the hall is characterized by polychrome paste flowers in the colors yellow, pink and blue and handmade glass pendants.

We are proud to have been able to combine current technologies and ancient techniques carrying out this delicate restoration of classic Murano glass chandeliers in ca' rezzonico style dating back to the late 19th century. Beyond this, there is also the satisfaction of bringing to light and to life precious objects that seemed lost, unusable and forgotten, making them protagonists again in the various rooms of the Palace itself. 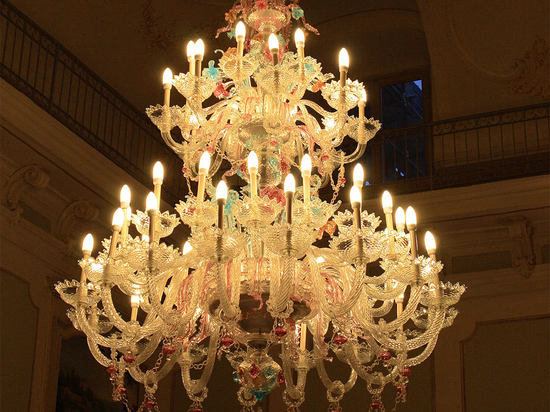 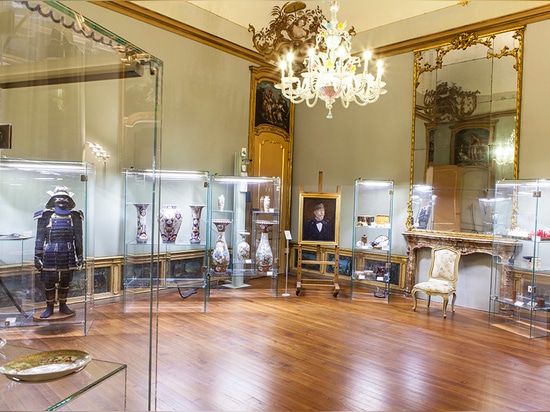 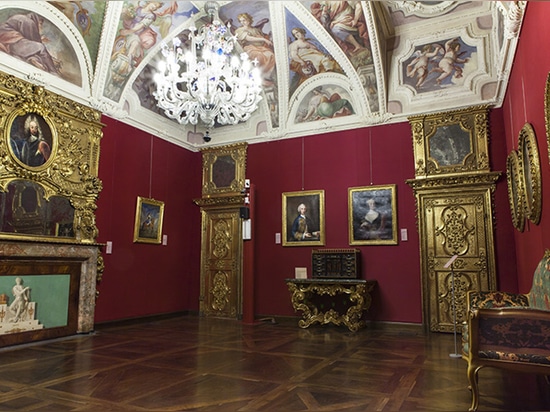 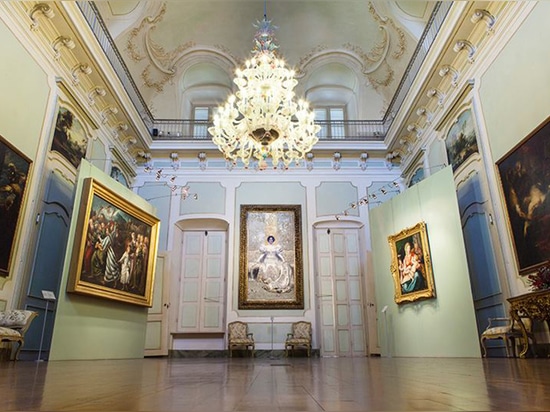 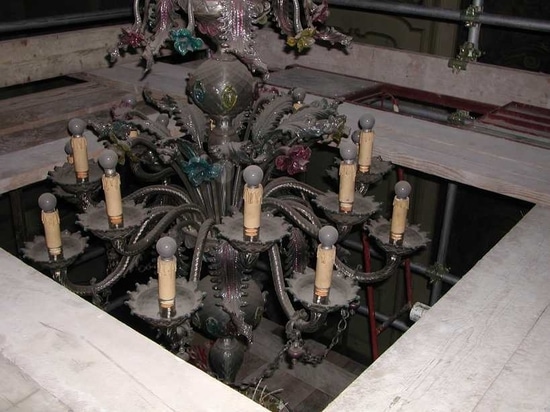 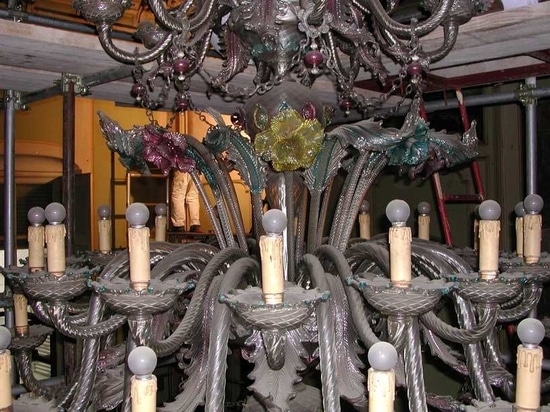 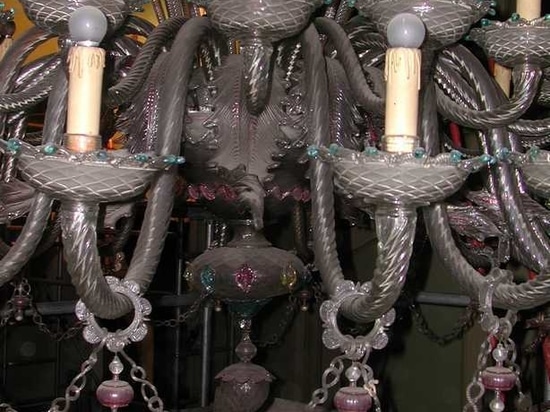 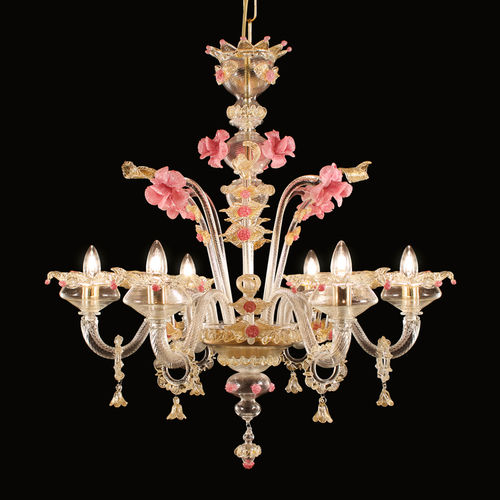 A fascinating, timeless building built in 1875 in liberty style, located between the green of the famous city of flowers and the marvelous sea of the Ligurian Riviera. It is the 5-star luxury hotel Miramare The Palace Sanremo inaugurated in 2018, following major renovations and restyling works. In an environment where everything is studied in detail to ensure guests a... 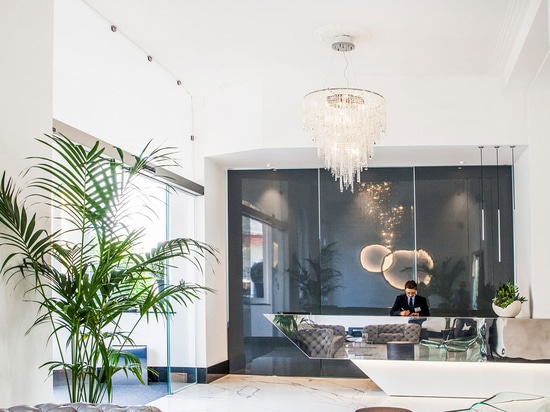 Inaugurated in 1857 over time it suffered various earthquakes, injuries, and destruction due to the world war and was closed. In 1947 the theater, partially destroyed, was dedicated to the musician Amintore Galli (1845-1919). Between 1975 and 2018 various restoration interventions were undertaken in the different damaged areas, thanks to various regional contributions an... 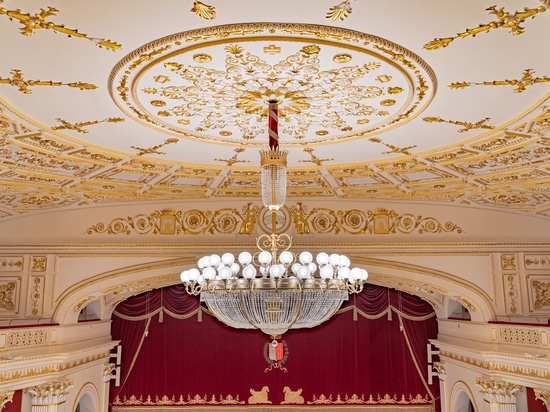 This classic style villa on the hills near London is well inserted in the lush green that surrounds it and is the result of a recent renovation. In exposed stone and arranged on two floors, it is characterized by large windows on the ground floor which allows natural light to spread in all the rooms of the living area and gives a pleasant sense of continuity between the ... 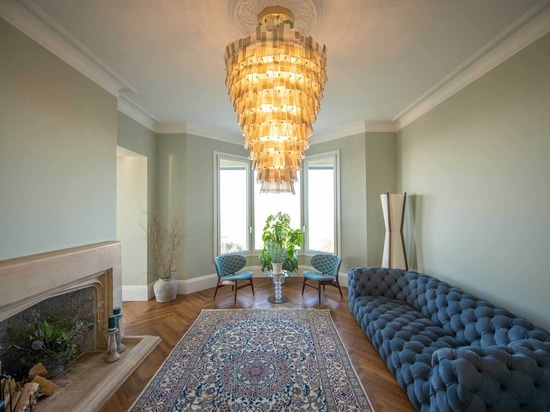 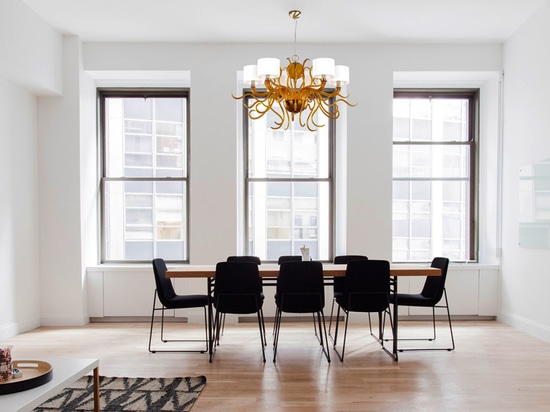