AT PRADA FOUNDATION IN MILAN, ALL WALK ON PORPHYRY FROM TRENTINO

3.200 m2 of Delgorsa® cobbles – type 8/10cm – were supplied and installed in straight rows technique, on a Splitflex® base, sealed through Montorfano granite with Flexyfuga® resin.

Porphyry from Trentino acts a very prominent role, inside innovative project of Prada Foundation in Milan, which symbolizes one of the most important private work ever – designed from OMA and Rem Koolhaas.In the new spaces, joining to others already existing in Venice, new building and reconversion complement one another, bringing to life a totally new artistic and creative experience. Built up in 1910 as a distillery, the complex is basically a campus made up of post-industrial areas - transformed into exhibition galleries – placed side by side to three buildings : “Podium” “Cinema” and “Torre”, separated from and interconnected to different courtyards as well as external ways and paths, whose aim is offering a common public area to citizenship.For paths and courtyards flooring of this “artistic park”, the choice of designers and “Colombo Costruzioni” building enterprise ( entrusted with some of the most prestigious works, which reshaped Milan city center, with the occasion of EXPO ), went for “Odorizzi” company porphyry, from Trentino.3.200 m2 of Delgorsa® cobbles – type 8/10cm – were supplied and installed in straight rows technique, on a Splitflex® base, sealed through Montorfano granite with Flexyfuga® resin.This prominent job was completed by laying further 1.000 m2 of oak wooden cobbles – size 10/14cm – installed next to porphyry cobbles. 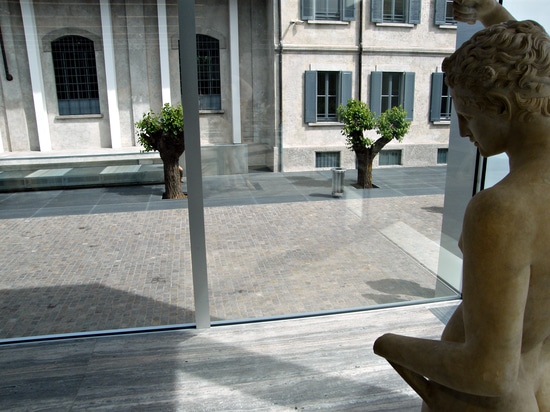 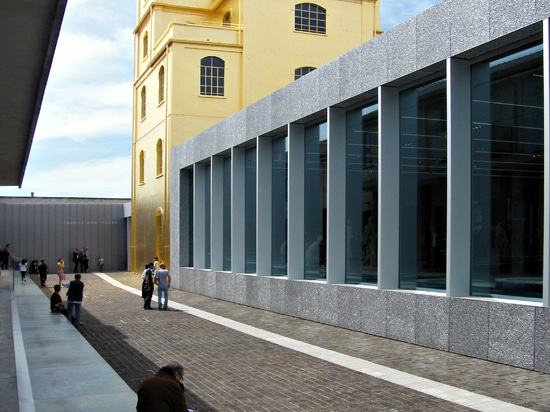 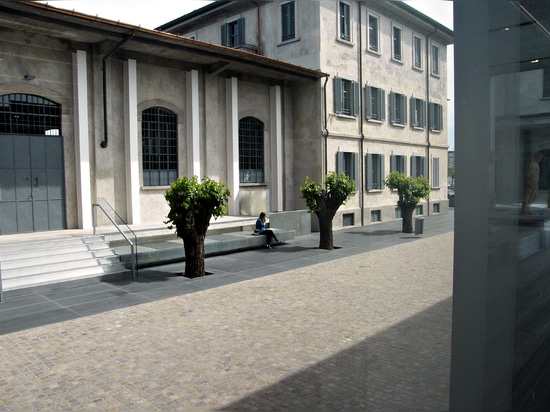 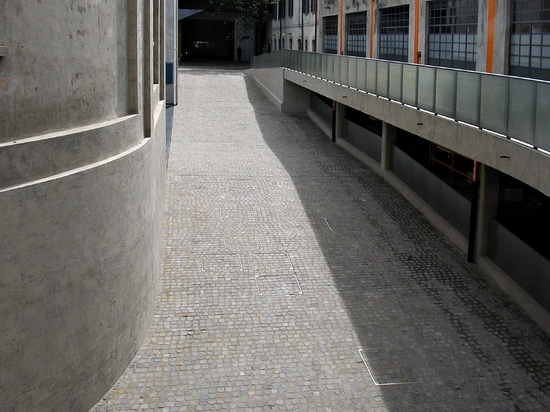 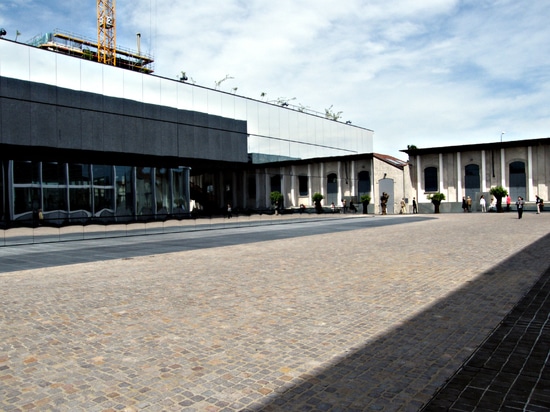 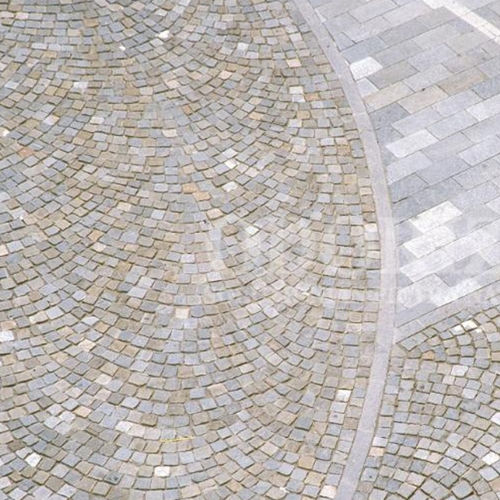 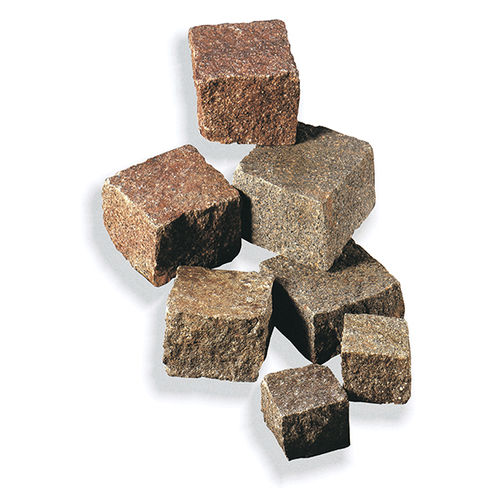 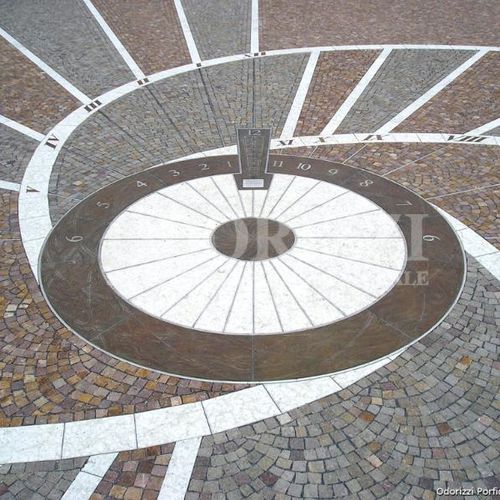 Design and realization of modern and sophisticated outdoor areas

It comes from the ambition of a prominent stone companies team, in which every member takes his own origin and core in the Alps area. The team applies as ideal partner in landscaping world, to most relevant designers and international contractors, for designing and realization of modern and sophisticated outdoor areas. Firstly, noble raw materials - the Alps gave us... 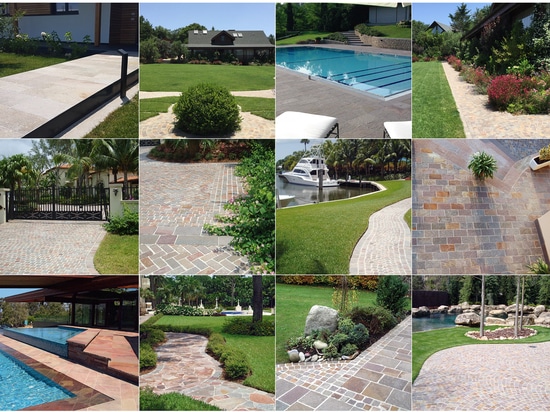 The Normandy Memorial Trust was founded in 2016, in the aim of fulfilling the Normandy veterans’ dream of having a Memorial in memory of the more than 22,000 soldiers who lost their lives, under British command during the famous D-Day (June 6, 1944) , the day of the landing which paved the way for the liberation of Europe and the end of the Second World War. The Memo... 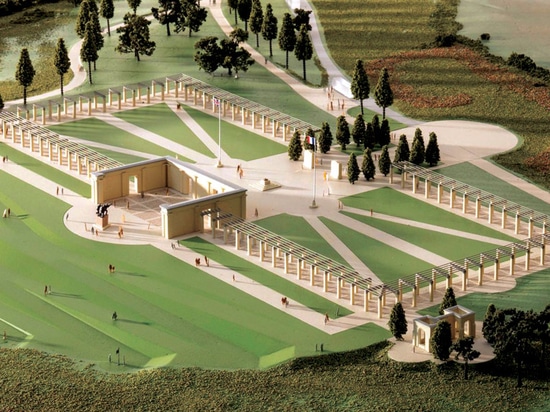