More performance with the new Controlpro

PEAKnx presents the latest generation of its Controlpro touch panel. Compared to its predecessor, the new Controlpro offers several improvements: the exchangeable glass cover is now even thinner, and the special coating optimizes the touch behavior. On the other hand, the touch panel features the latest generation of RAM and an even more powerful processor. In addition to the improved hardware, PEAKnx has focused on a reduced design for the new Controlpro: The touch panel is now much slimmer. Smart Home users also benefit from a full HD display, optimized voice quality and a higher camera resolution. PEAKnx delivers the new Controlpro with the YOUVI software package.

PEAKnx has given the new Controlpro a facelift - with the aim of reducing its dimensions to a minimum. The front glass is thinner now and the ingenious ventilation concept makes the Controlpro even more attractive. This form of cooling means that the entire aluminium frame front of the panel is used as a heat sink. "This is a unique cooling system that combines design and functionality," says Gerald Palmsteiner, COO of PEAKnx. "The technology allowed us to create a powerful touch panel that doesn't require a fan." The new cooling system enables completely silent performance.

The new Controlpro is available in three different variants, which differ regarding their hardware configuration and therefore performance. All processors belong to the current "Intel Coffee Lake Generation" and therefore offer better performance. The two Quad Core variants are particularly suitable for complex multimedia applications. All versions are equipped with the latest main memory generation. In addition, the next generation of Controlpro has two standardised KNX interfaces. Also, al lot has changed regarding the camera quality: while the predecessor model has a camera with two megapixels, the new touch panel has a five-megapixel camera. This improvement is particularly noticeable in video telephony, not least because the voice quality has also been optimised. This is also an improvement for door communication. Of course, YOUVI is part of the Controlpro as well: The software package consists of IP router, bus monitor and basic visualization software. Smart-Home owners can thus map the most common room control functions, such as the control of blinds, shutters, lighting, sockets and heating. 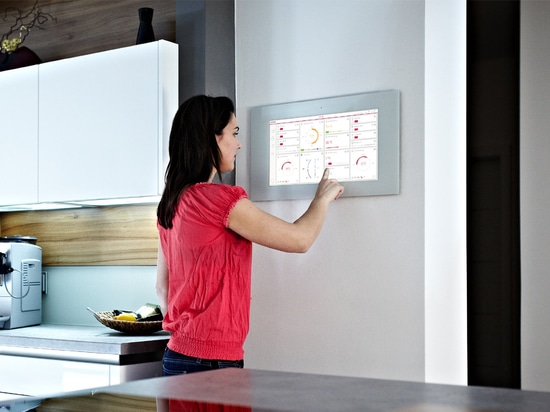 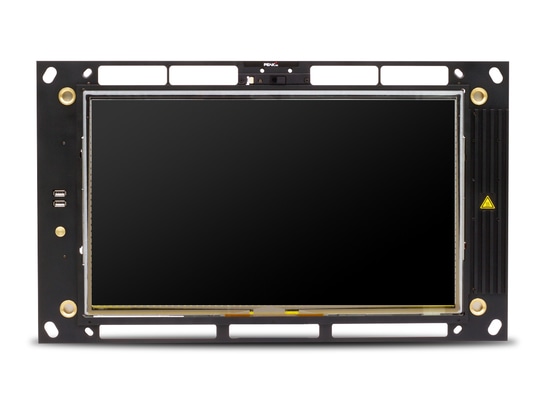 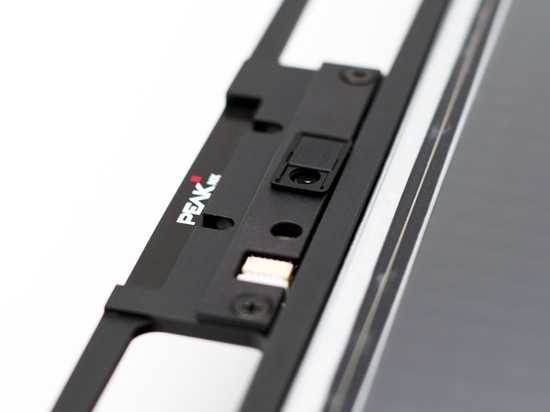 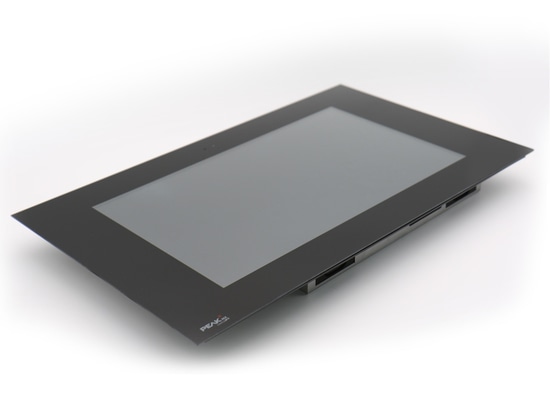 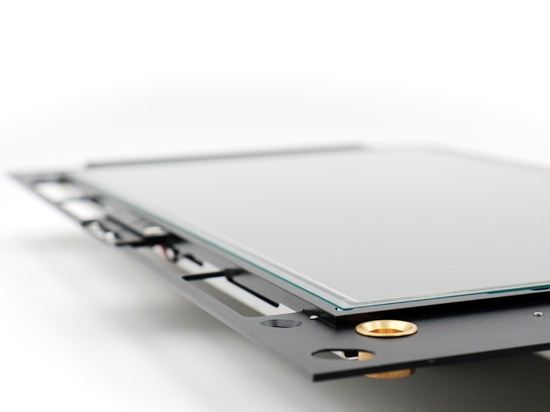 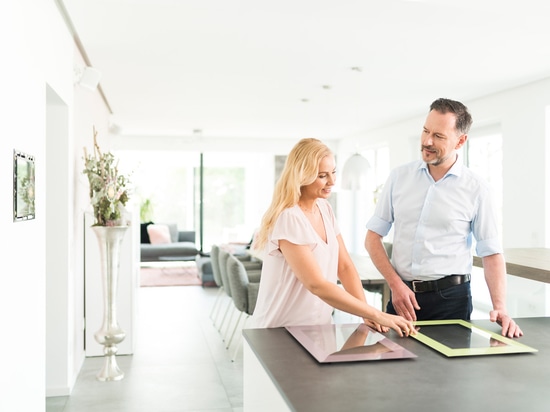 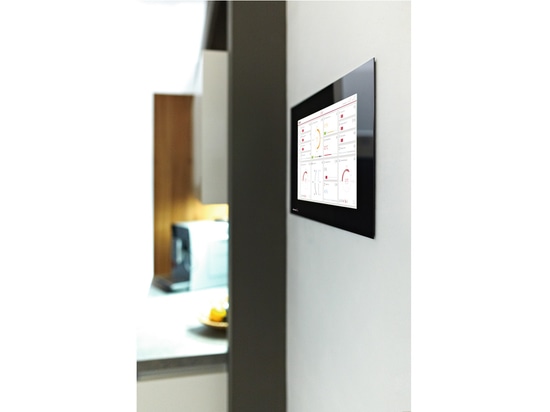 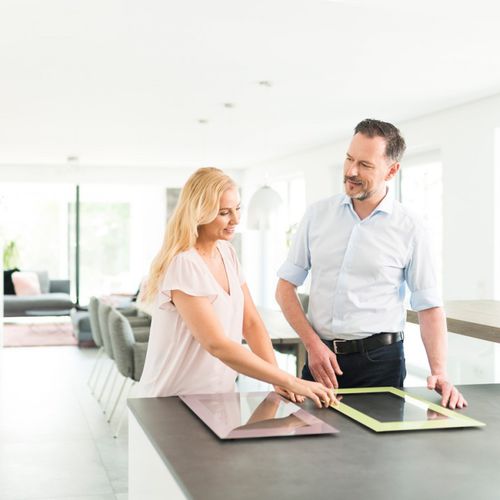 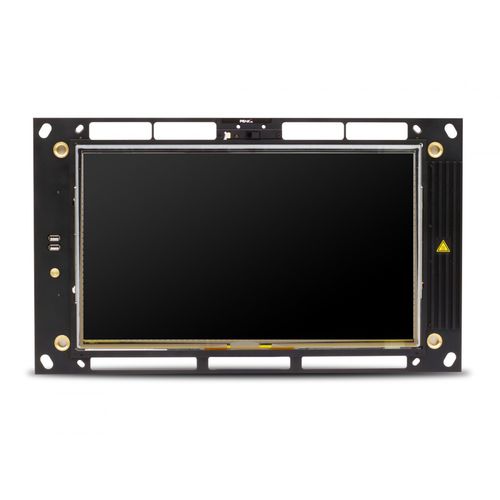 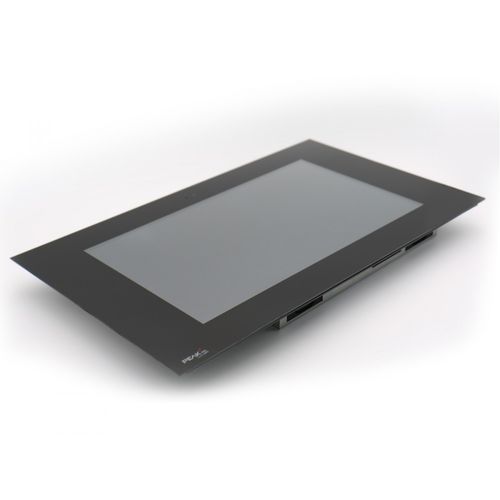 On Monday evening at the Red Dot Designers' Night in Essen, we celebrated the Red Dot Award: Product Design 2019. The jury was impressed by the high-quality use of materials and the ease of operability of our KNX touch panel Controlmini in combination with the visualization software YOUVI. This year, designers and manufacturers from 55 nations submitted more than 5,50... 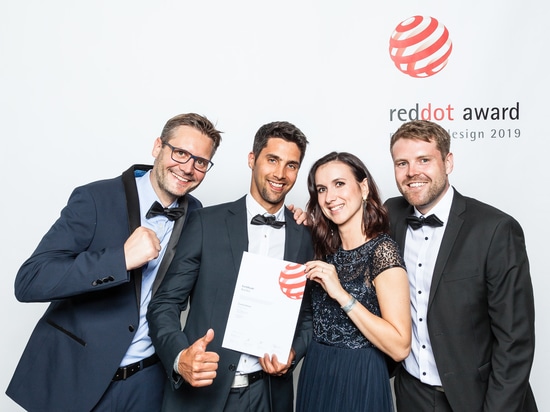 Peter and Karin Hetteger lead the EDELWEISS Salzburg Mountain Resort in the third generation. In 2017 the family decided to fully renovate the hotel. The modernisation included a completly new building and the installation of a modern building control system. Light, ventilation and more are controled via six KNX control panels from PEAKnx since the re-opening in July 201... 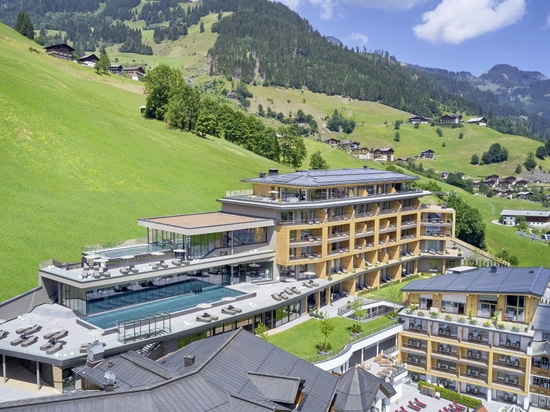 The update 3.1 of our building control software YOUVI contains many new functions. Directly visible is the new dark mode: YOUVI now also appears in a dark design. Users can use group addresses to switch between the light and dark variants.In addition, there are other features that make Smart Home everyday life easier. For example it is now possible to access individual r... 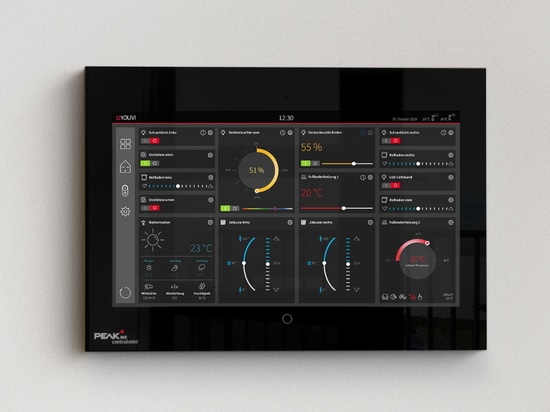 For more Comfort in your Smart Home: PEAKnx, manufacturer of solutions for home and building automation from Darmstadt, presents its new YOUVI Mobile App. With this development PEAKnx brings some features of its YOUVI software package to the smartphone - both for Android and iOS devices. The YOUVI App allows homeowners now to have full control over their smart home on th... 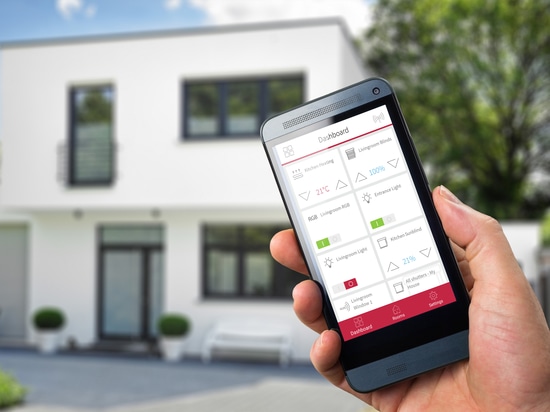 PEAKnx presents YOUVI Mobile App PEAKnx presents YOUVI Mobile App
*Prices are pre-tax. They exclude delivery charges and customs duties and do not include additional charges for installation or activation options. Prices are indicative only and may vary by country, with changes to the cost of raw materials and exchange rates.
Compare
Remove all
Compare up to 10 products