The ANZ Tower with its 42 floors and its distinctive glass walls has completely changed the view of the Sydney Skyline, and is the main building. 167 Castlereagh Street, with its interesting curves and ProdEX panels in Pale color is the first building that we see as we approach the square.

Finally, the Legion House, built in 1902 by YWCA, gives its name to the area as it was originally a hostel where women came to when fleeing poverty or abuse. The building originally had 3 floors, and the two new floors that have been added are covered by ProdEX wood panels which together with the louvers added to the back part of the building, give an entirely new image to the building without clashing with the building’s original style., creating a perfect harmony between the two different parts of the building. 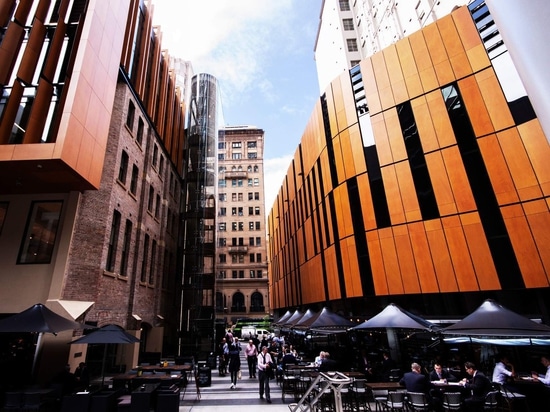 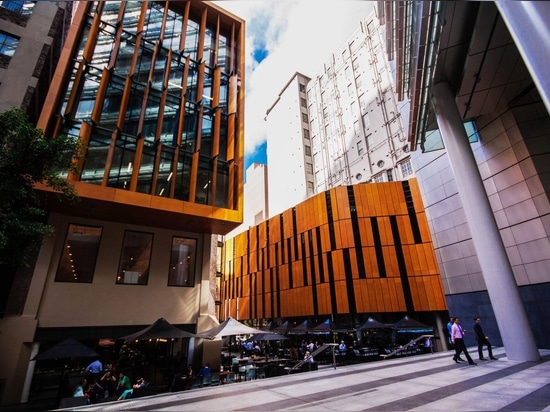 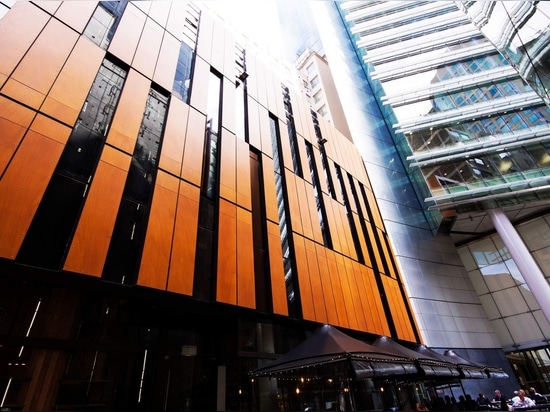 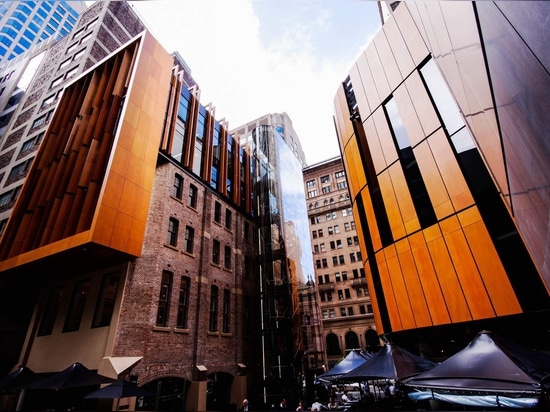 Community Rowing, Inc., Harry Parker Boathouse, 20 Nonantum Road, Brighton, MA, 02135 Located in the city of Boston, the CRI, Community Rowing Inc, is a nonprofit project that believes that rowing offers a unique opportunity for personal and community growth through discipline and teamwork. Since its opening in 2009, the project has enjoyed a level of public interest ... 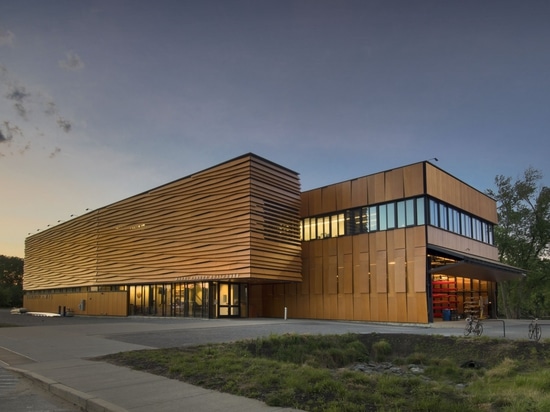 In November 2013, the town hall of Rezé laid the first stone of what would become the new auditorium in the French town. Then mayor Gilles Retière recalled the complicated situation that was lived in the city two decades before: “In 1995, the Castle of the Balinière was in poor condition. We decided, with the previous mayor, to create a music school. At that time an audi... 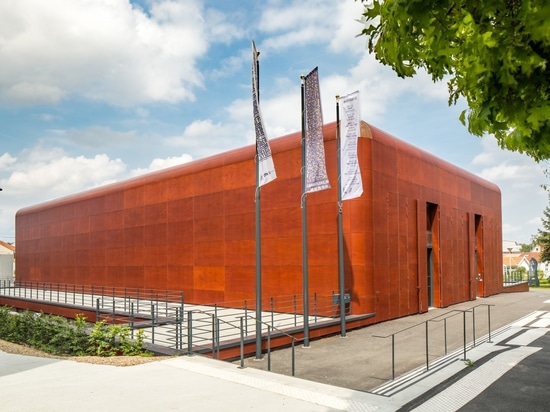 Plac Wolności 1 50-071 Wrocław The National Forum of Music (Narodowe Forum Muzyki) is a cultural institution located in the city of Wroclaw, Poland, jointly managed by the Ministry of Culture and National Heritage and the City hall of Wroclaw. The building, located in Freedom Square, the heart of the city and was designed by Kuryłowicz & Associates, one of the most p... 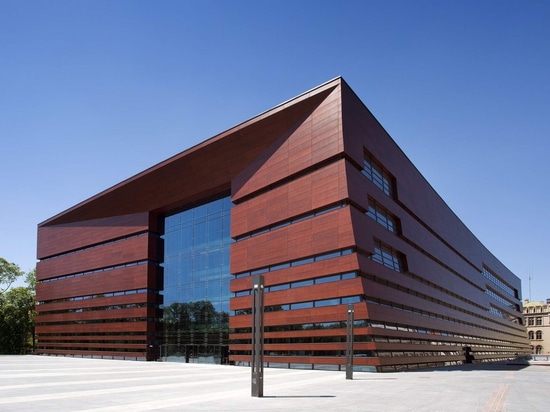 Building design by Shigeru Ban Pritzker Laureat 2014 The Aspen Art Museum it is located in the city of Aspen, in the State of Colorado, U.S.A. This non-profit organization aims to present the most innovative and important evolutions in international contemporary art, due to this, the museum itself is a work of art created by the renowned architect Shigeu Ban, winner of ... 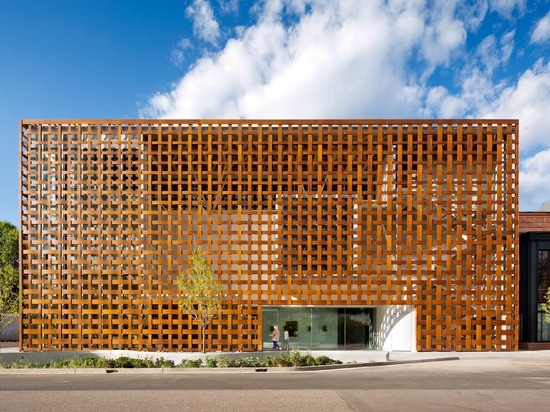 ASPEN ART MUSEUM ASPEN ART MUSEUM
*Prices are pre-tax. They exclude delivery charges and customs duties and do not include additional charges for installation or activation options. Prices are indicative only and may vary by country, with changes to the cost of raw materials and exchange rates.
Compare
Remove all
Compare up to 10 products