An all-natural and aesthetic application of algae in design

Berlin-based designers Essi Johanna Glomb and Rasa Weber are the young faces behind the design studio Blond & Bieber. Their innovative project, Algaemy, first made its appearance at DMY Berlin this past May and will be presented at the upcoming Dutch Design Week.

Algae is an abundant and fast-growing material that has infinite potential. It has been studied as a replacement for petrol, as a future source food and has been used in various experimental architectural projects. However, its application in the creative world remains limited.

With Algaemy, Blond & Bieber explore the aesthetic potential of algae. The duo created an “analogue textile printer”. Their system transforms algae into pigments that range in color from blue and green to red and brown through a process that requires no additional energy, only man power and the algae, which grows in a couple of days with only water, sunlight and CO2. Once the pigment is created, it is rolled onto the textile.

The project was nominated for the DMY award 2014 and German Design Award 2015, received the Output Award 2014 as well as a Core 77 Design Award and most recently won a competition at the Lodz Design Festival in Poland. While algae-printed textiles may not soon be a staple on the boutique circuit, visitor should be sure to catch the live demonstration at Dutch Design Week as of this weekend! 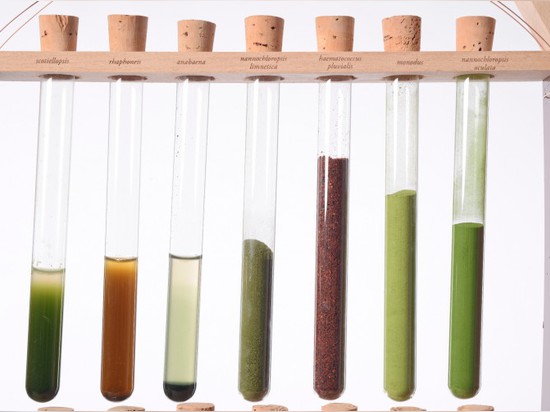 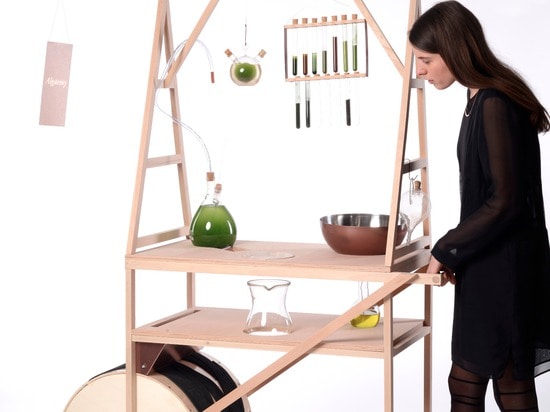 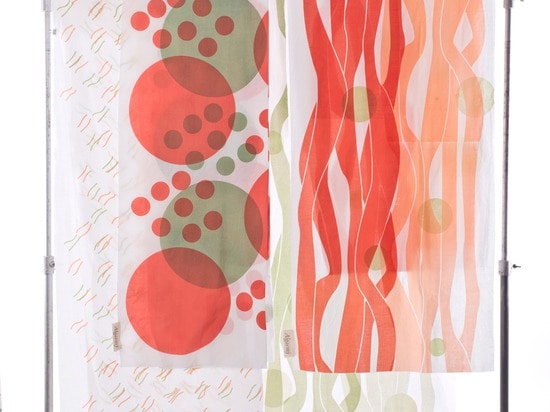 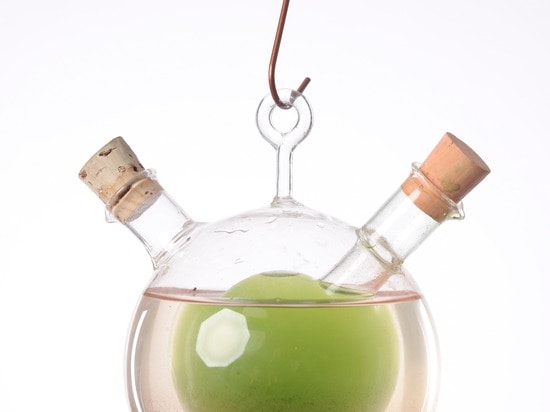 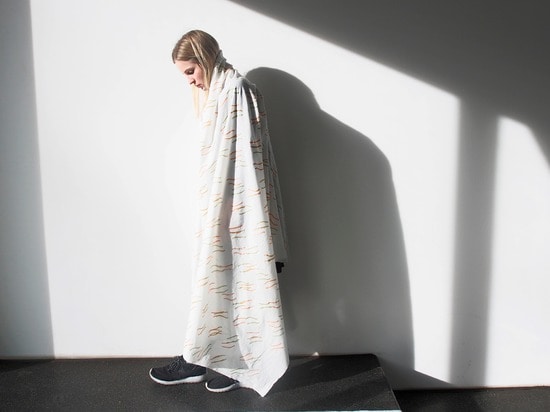 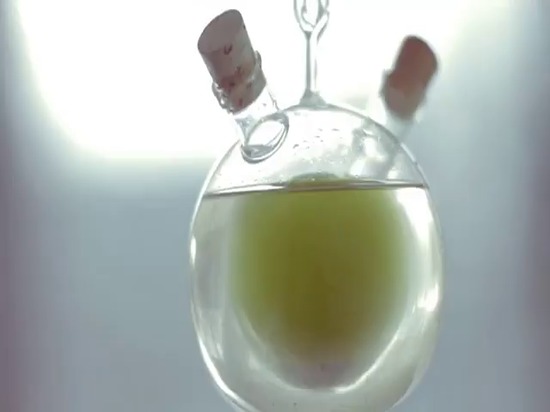 Algaemy - crafting our future food (Blond & Bieber)
*Prices are pre-tax. They exclude delivery charges and customs duties and do not include additional charges for installation or activation options. Prices are indicative only and may vary by country, with changes to the cost of raw materials and exchange rates.
Compare
Remove all
Compare up to 10 products