It’s the most wonderful time of year! No, not Christmas. Halloween! Last year, we brought you the first edition of Creepy Design, and what a better way to celebrate our very favorite holiday than to bring you ten more creepy, crawly design products. (Warning: the following designs might provoke feelings of extreme discomfort.)

British designer Gigi Barker designed a series of leather seats that look and smell like human skin. Underneath is a layer of molded silicon that really mimics rolls of human flesh.

Humberto and Fernando Campana are the kings of creepy design, and their Cabana storage unit for Edra looks suspiciously like Cousin Itt.

Light Blubs are ordinary light bulbs that have been infected with the dangerous Design Virus. It’s apparently quite infectious

We could have included Sebastian Errazuriz’s Chicken Lamp on this list because there’s not many things creepier than taxidermy, but his sculptural Tree Table is actually a bit spookier.

Färg & Blanche’s Nailed Succession stool looks soft and fuzzy from afar, but it is actually made from over twelve thousand staples. Ouch.

A 1920s light bulb testing machine that has been repurposed as a bar cart. It sounds like something out of Frankenstein and looks like it might very well come to life and start walking around your living room.

Maximo Riera has an entire series of beautifully sculpted sofas that celebrate animals, but there’s still something slightly unnerving about sitting in the open belly of a giant toad.

Brazilian designer Bruno Freire created this lamp for the design brand Oficinia Polvo. It can be hung from the ceiling or placed on the floor. Just like a spider.

A far cry from the serene Abyss Table, Duffy London’s Woodsman Axe Table is based on the Grimm fairy tale “Little Red Riding Hood”. Here’s to hoping that the axes can’t be easily removed from the tabletop.

At One by Charlotte Kingsnorth

This latex covered sofa from British designer Charlotte Kingsnorth kind of looks like a swamp monster swallowed the chair. Definitely furniture with a life of its own. 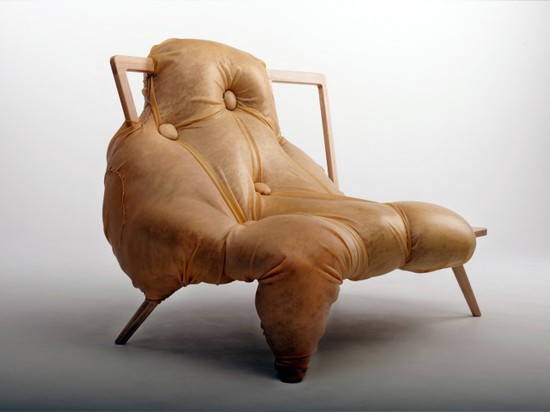 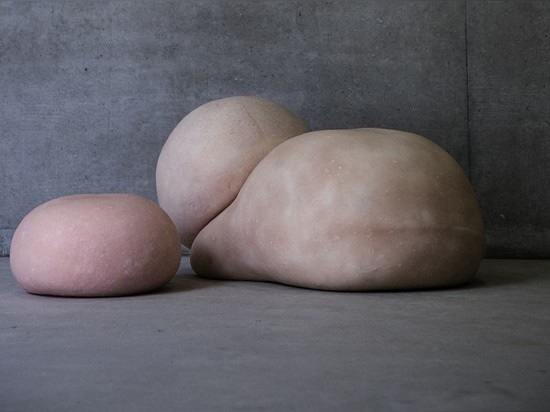 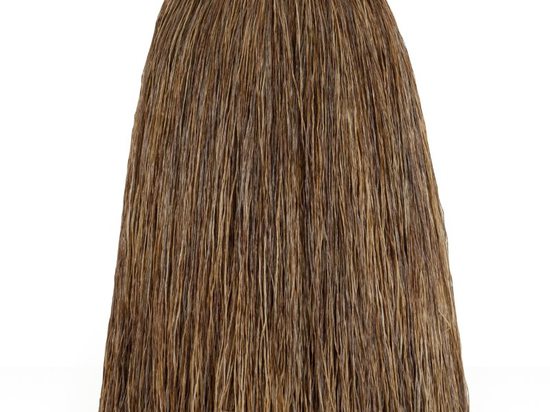 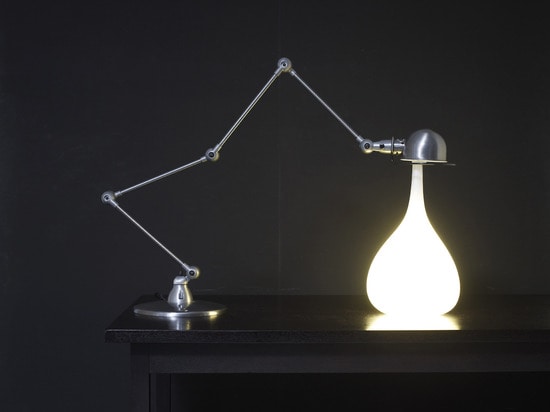 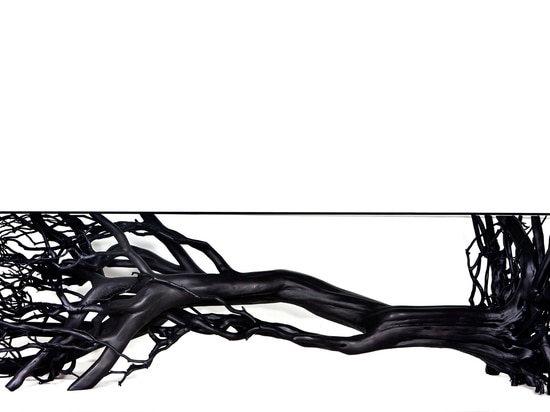 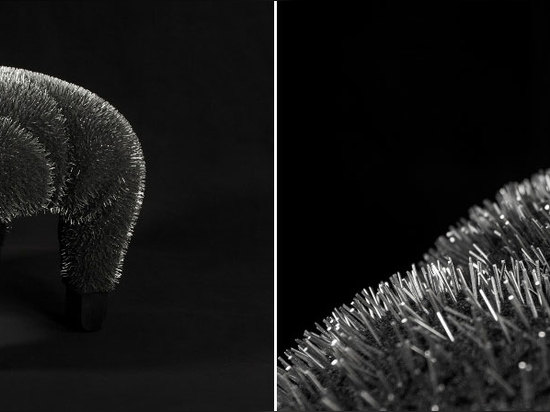 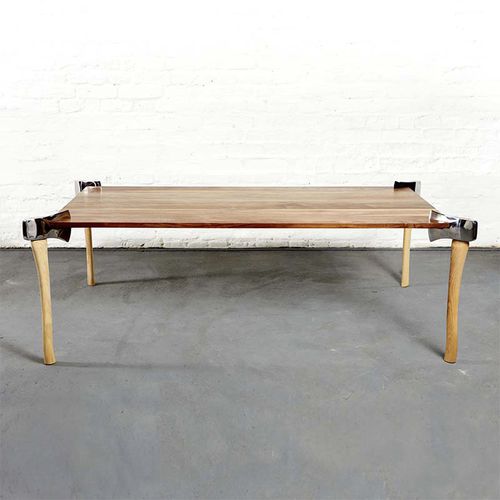