DDW 2014: ‘CLEAN UP! THE MESS’ TURNS SCRAPS INTO NEW PRODUCTS

For this year’s Dutch Design Week, Kiki van Eijk and Joost van Bleiswijk decided to do some tidying up. Using old sketches, scrap material and protoypes, they created several new products which were then exhibited at their Eindhoven workshop. Titled ‘CLEAN UP! The Mess’, the exhibition included shelves made from wood and crumpled copper, lighting made from industrial machinery, the ‘No Screw No Glue Shiny Rough Collection’ and lamps framed in a frame that is framed in a frame that is framed…we’ll stop there.

You could say that the Framed Frame lights are an adventure in optical illusions. Five layers of slightly sandblasted glass filter the bulb, creating a softly smoky impression that is a bit surreal and draws the onlooker into the depths. Three different variations were on display at the exhibit.

Also intriguing, the Collage collection is precisely what its name implies. It began in 2012 with a plethora of parts that Joost van Bleiswijk collected and combined with handcrafted elements. For the 2014 version, he recuperated items around his own design workshop to create several quirky lamps that are welded, bolted and stacked in a sort of reinvented industrial landscape.

Prop means ‘ball of paper’ in Dutch. And, indeed, the ‘Prop’ shelves draw their inspiration from crumpled paper, from the abandoned ideas that never were and never will be. Instead of a wasted idea, the crumpled paper becomes the foundation for something useful with crumpled copper holding up slats of walnut wood.

The ‘No Screw No Glue Collection’ began as an experiment with plywood experiment in 2004, evolving over time into several other materials. The goal was to create objects that slotted together with no welding, glue or fasteners. In 2010, the ‘Rough Collection’ was the first version of these objects. For this edition, the materials were polished and plated, hence creating the ‘No Screw No Glue Shiny Rough Collection’. Phew. We won’t even try to say that ten times fast.

Also on display were several other new products. Challenging our tactile expectations, the steel Paper Cut Lamps look like childhood paper cutouts and the soft-looking piggy banks are actually ceramic. Equally beautiful are the four series of four silkscreen prints that show the transition of a landscape across the seasons.

External stimulus is a non-negligible element of the design process, and ‘Clean Up! The Mess’ gave visitors the opportunity to see the designers (and their designs) in their natural habitat. Similar to the design osmosis that happens between prodigious design couples, it was fascinating to see how inspiration bleeds from the studio’s brick walls and industrial setting to consciously or unconsciously forge the couple’s design – even if only as a blank canvas on which it is easy to paint. 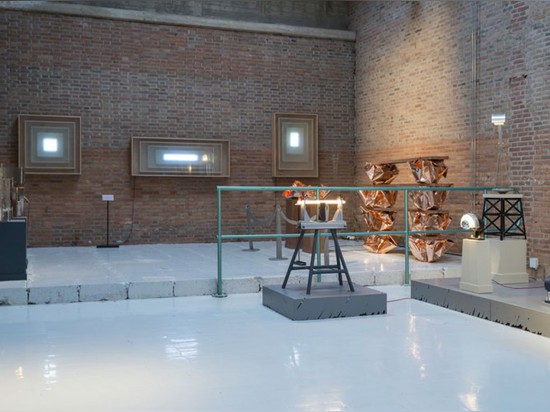 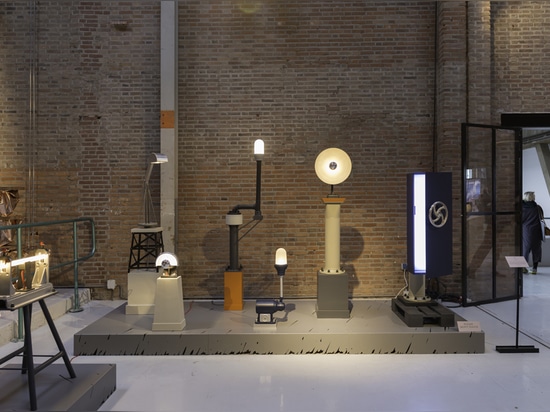 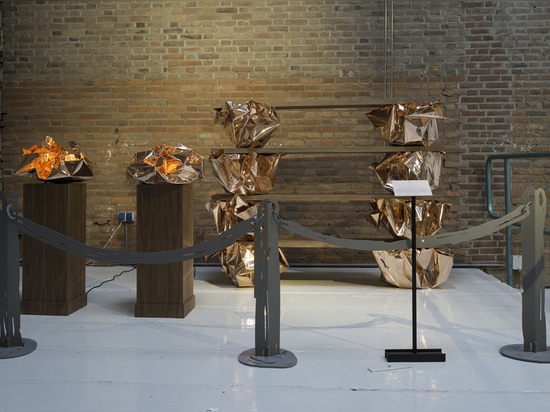 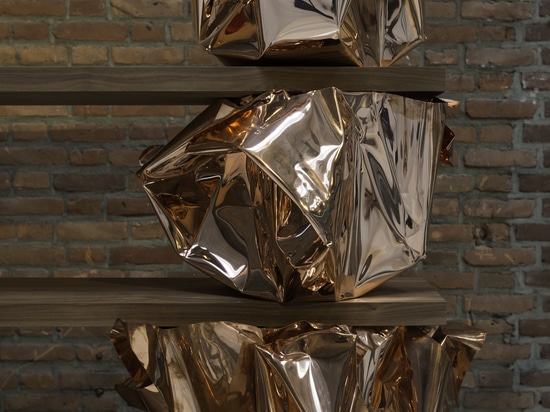 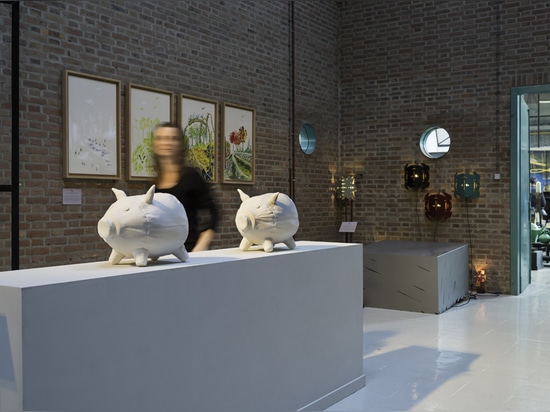 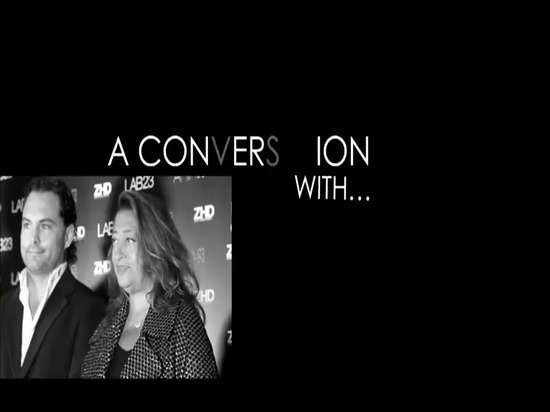 A Conversation With Joost van Bleiswijk & Kiki van Eijk
*Prices are pre-tax. They exclude delivery charges and customs duties and do not include additional charges for installation or activation options. Prices are indicative only and may vary by country, with changes to the cost of raw materials and exchange rates.
Compare
Remove all
Compare up to 10 products