The artist captures the elegance and fragility of floral sculptures

Carl Kleiner’s Postures series is a collection of pictures of tulips held in various positions with wires. Documenting the surrounding world with his camera, he lets his photography serve as a medium for bringing his insightful visions to life.

The fragility of the flower figures contrasts with either a black or white background, and as they hang in the air the flowers appear poised to move or dance. Kleiner’s mastery of composition compliments his exceptional sense of color, allowing him to create romantic yet modern images that move the observer aesthetically and philosophically. 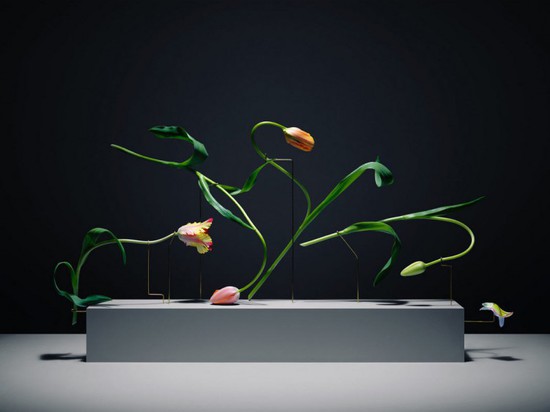 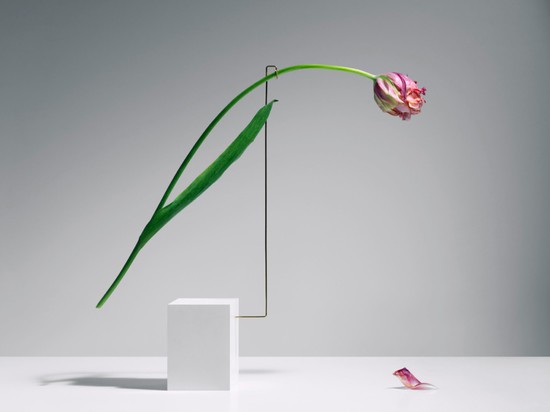 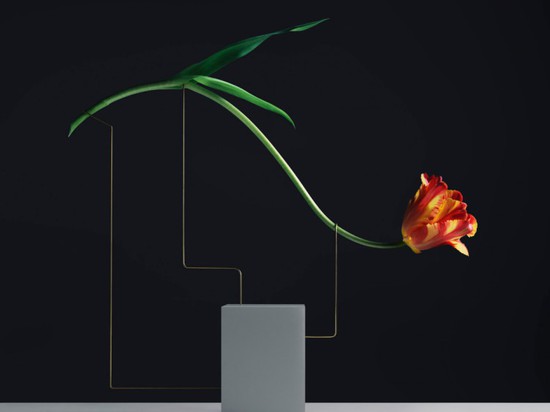 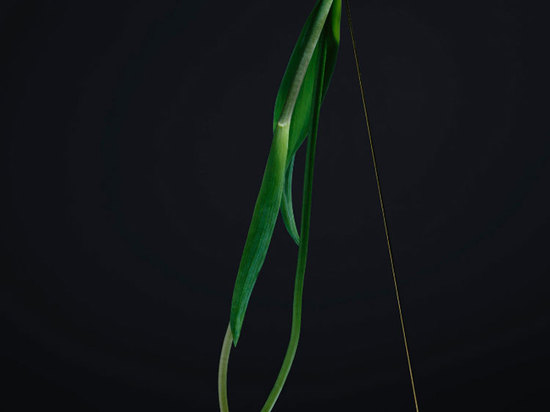 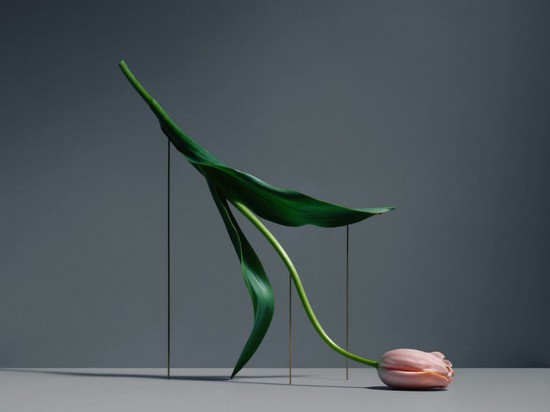 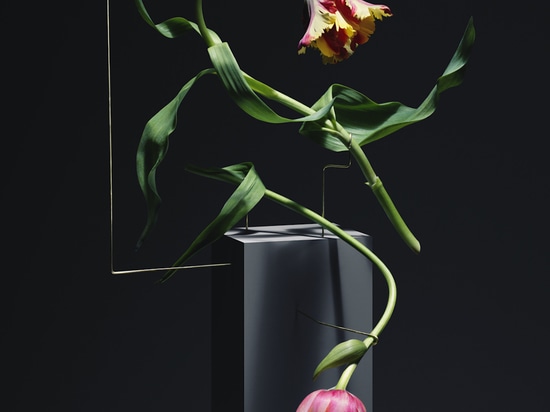