An impressive project from the Japanese architecture firm at Fuorisalone 2014

A temporary home has found its place in the center of the magnificent Cortile della Farmacia at the University of Milan. Presented by Panasonic, Sliding Nature is the design of Torafu Architects. It is being presented as part of the Feeding New Ideas for the City exhibit at the university and as part of the iSaloni satellite, Fuorisalone.

Sliding Nature possesses the essence of a house, that is walls, a roof and a floor. However, the installation is anything but a standard abode. The walls are in fact giant sliding doors that can be opened and closed in a variety of configurations, which means that the installation opens itself up to the exploration of our very relationship with nature

When the home is open, the ceiling lights up and the interior communicates with the surrounding environment that is composed of flickering LEDs – a veritable field of LED fireflies. The LED, along with the sliding doors, allows for the creation of an environment that is adaptable and evolving, never static, much like nature itself.

Energy efficiency also plays a key role in the design by investigating the integration of passive and active energy in a residence. The sliding doors allow for a passive cooling system, while the use of Panasonic’s low-energy LED involves active energy but demonstrates efficiency. Panasonic’s partnership with Torafu is a beautiful demonstration of how technology and innovation come together to coexist with nature.

Sliding Nature will be on display until April 18th, 2014. 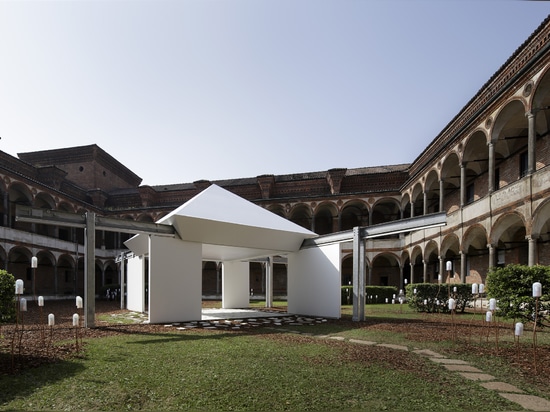 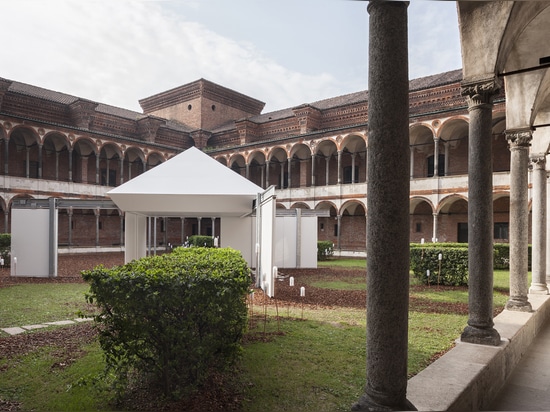 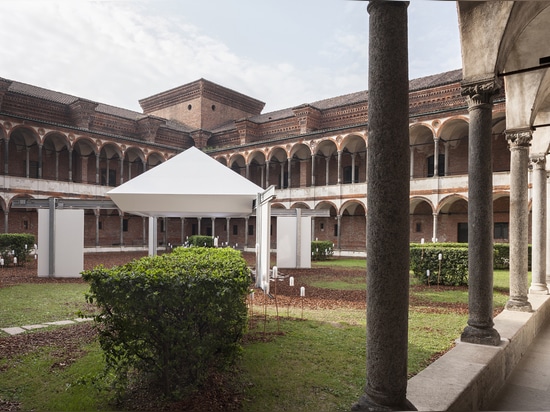 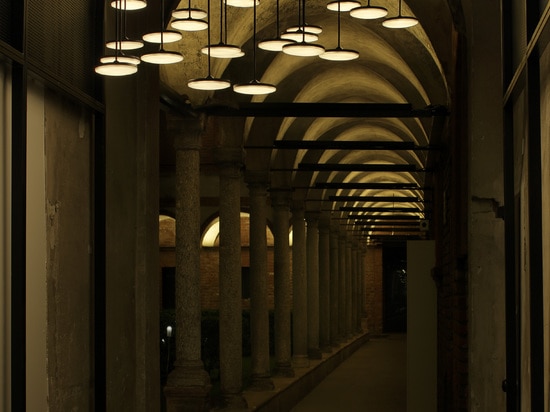 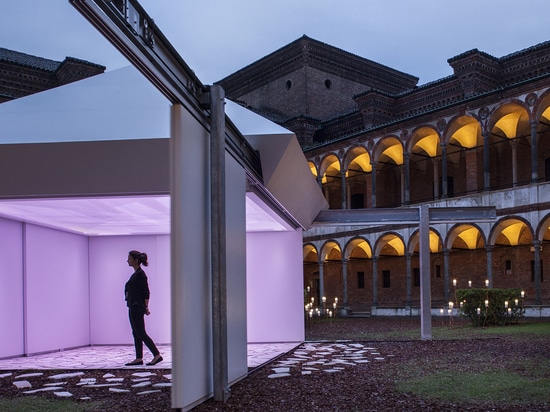 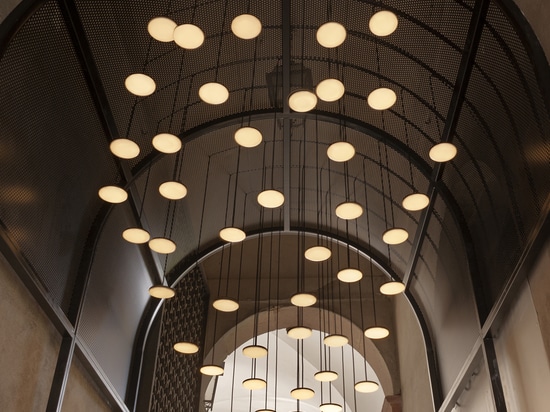