A weighty material that is gaining traction in the design world

Concrete is no longer just the building block of architecture. As brute materials increasingly replace plastic, more and more designers have undertaken an exploration of concrete in design. Beautifully raw even when smoothed, concrete can give visual weight but can also appear astonishingly light. Of course, concrete may not always be the most practical material, but it’s definitely versatile, and we’ve collected ten objects that demonstrate the material’s aesthetic potential.

Hard Goods is the concrete furniture expert. We already featured their smooth concrete coffee table, but the real showstopper is their Modern Muskoka Chair.

Alessia Giardino presented a series of decorative concrete tableware at Dutch Design Week 2014. The circular centerpieces were created by stretching the concrete to its very limit.

According to David Taylor, his Considered Objects are escapism at its finest. The brass and concrete objects resulted from hours of peaceful making in his workshop.

It’s hard to believe that Nina Mair’s table is made from concrete. The incredibly thin and light structure has its roots in architecture.

Bucharest-based design studio Dragos Motica designed a concrete lamp that is made to be broken. The Slash Lamp gives users the option to crack the concrete shell or leave it whole.

22 Design Studio’s concrete 4th Dimension Clock has the same functionality as a wall clock but is meant for the table.

Zhi and Kou by Bentu Design

Bentu Design created Zhi and Kou, a pair of cement frames that can be used to compose an entire range of furnishings. 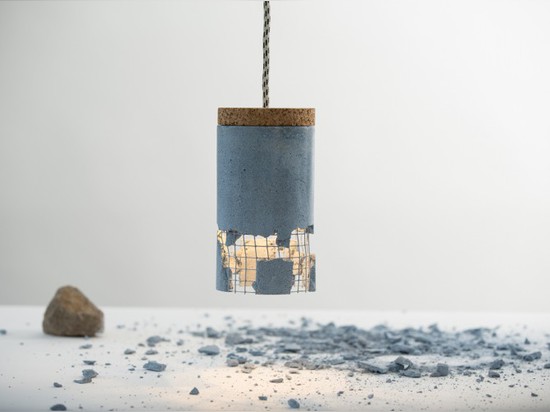 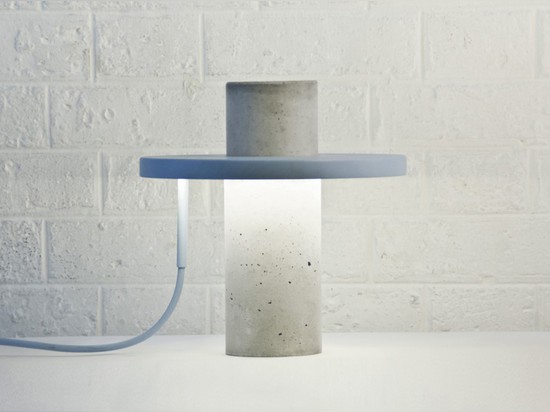 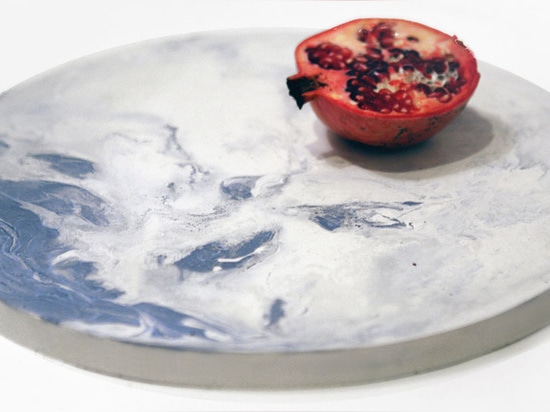 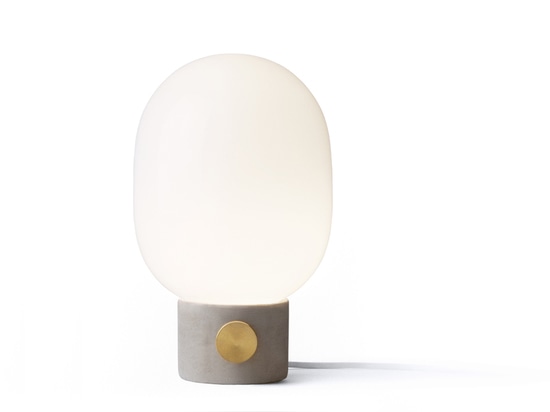