The jury visited the architect prior to his death to inform him of their decision. “Our jury was clear that, in their view, Frei Otto’s career is a model for generations of architects and his influence will continue to be felt. The news of his passing is very sad, unprecedented in the history of the prize. We are grateful that the jury awarded him the prize while he was alive,” Pritzker stated. The ceremony, which is still scheduled to take place at the New World Center in Miami on May 15th, will be a celebration of the architect’s life and work.

Otto is best known for his use of lightweight structures including the large-scale canopies of acrylic glass and steel cables that make up the roof of Munich’s Olympic Stadium. Constructed for the 1972 Summer Olympics, the structure was revolutionary at the time. Otto was drawn to such lightweight, tent-like structures for their efficient use of minimal materials, something which was a focal point of his career. As stated by the Pritzker jury, Otto “practiced and advanced ideas of sustainability, even before the word was coined.” 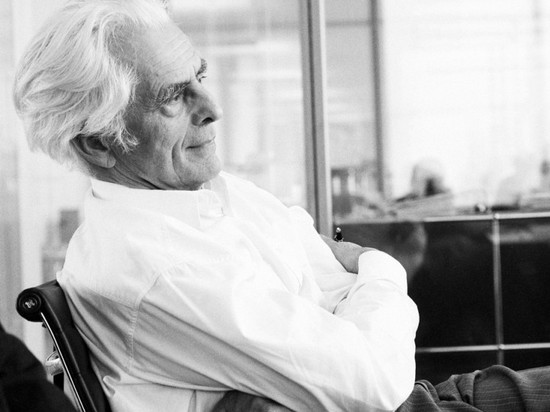 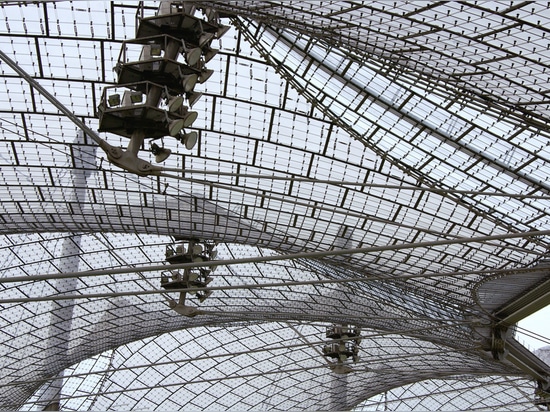