German designer Werner Aisslinger has been at the forefront of design technology since he entered the design scene in the early 1990s. A graduate of the Hochschule de Künst in Berlin, he formed Studio Aisslinger in 1993 and immediately began testing the limits of design.

He is the first designer to have industrialized techno gel in furniture, and he was creating modular pieces well before it became an industry standard. Several of his pieces are part of the permanent collection of the Museum of Modern Art in New York, and he has worked with an entire range of emininent brands and manufacturers.

A confirmed design giant with nothing to prove, Aisslinger still keeps a razor-sharp, unwavering focus on the future promises a continued dedication to the exploration of possibilities, the results of which we are excited to watch. 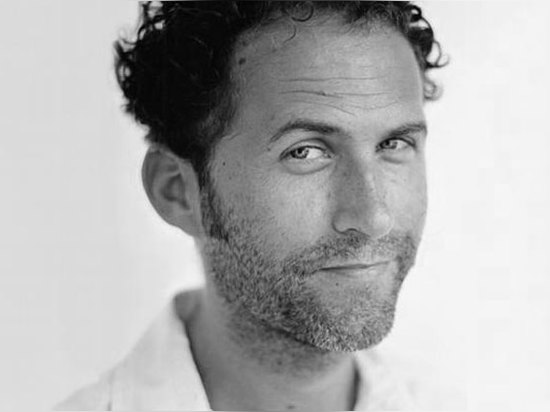 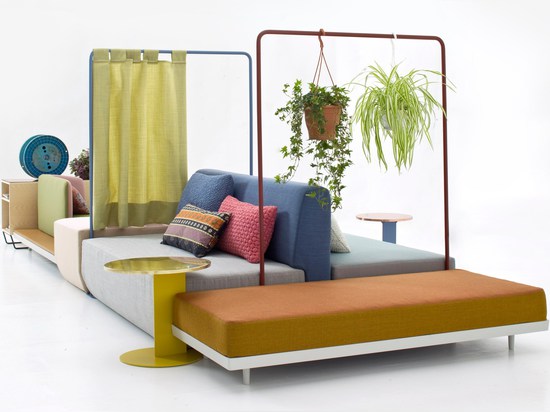 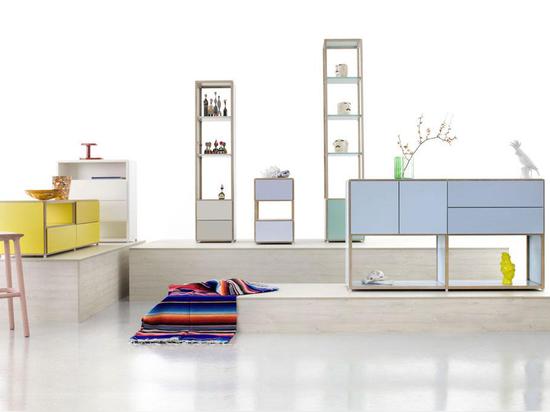 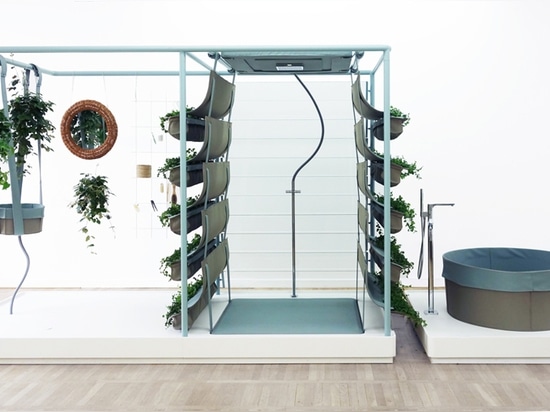 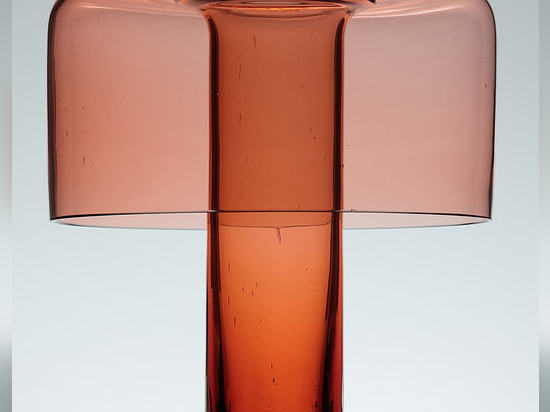 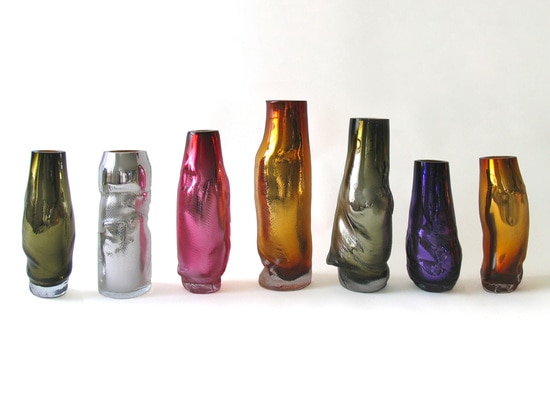