A conversation with the renowned Dutch designer in his natural habitat

Walking into Piet Hein Eek‘s studio is rather like walking into a living ecosystem of art and design. Located in a disused Philips factory, the space is veritably buzzing with restaurants, shops and galleries, a hub of refreshing liveliness in Eindhoven. And the space also makes it abundantly clear that Piet Hein Eek is more than a designer. He’s a (very successful) businessman.

Eek graduated from the Design Academy Eindhoven in 1990. At a time when sustainability was barely a whisper and perfection was the drug of choice, Eek’s graduation project was a skillfully sculpted cabinet made from scrap wood. The project made waves and turned the Dutch designer into the king of recycling. Yet, the his use of scrap doesn’t stem from the concept of recycling itself. He mostly expresses an overall hatred of waste, which fuels his desire to create unique, functional products that consumers will want to keep for hundreds of years.

Opened in 2010, this Eindhoven microcosm allows Eek to keep the entire design process in one place, from the birth of an idea to fabrication and beyond. Indeed, over the course of his twenty-five-year career, the designer has stressed his interest in the design process from start to finish. “I always tried to do everything myself. I wanted to be in charge of the idea until the consumer actually buys it,” Eek explains. “There are many aspects which are important for the success of a product, and if you fail in one, you don’t sell. From that point of view, it’s not strange for a designer to want to be in charge of everything.”

A design studio complex was the logical solution, and the studio is as much showroom as it is laboratory, serving as the vitrine for ideas and experiments as well as functional staging. During Dutch Design Week, Eek was debuting his first eyewear collection, his new Tree Trunk table, a sound system and clock designed in collaboration with LEFF and his Scrapwood Flooring. Get a full explanation of the designer’s latest products by watching our interview. 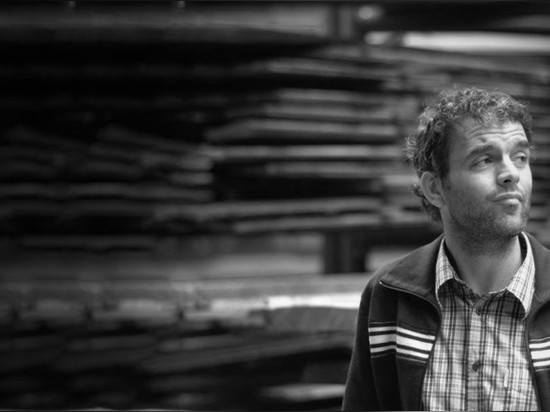 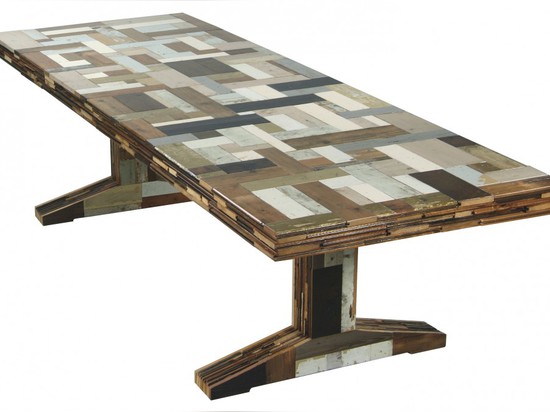 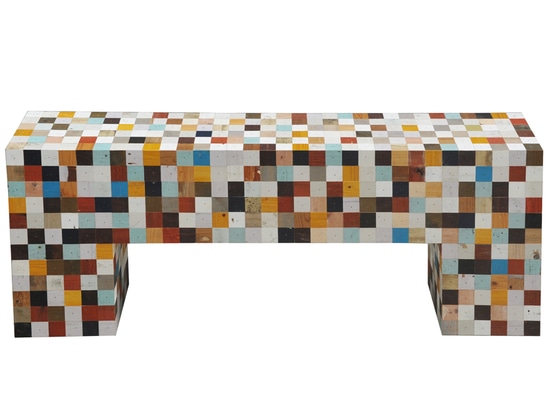 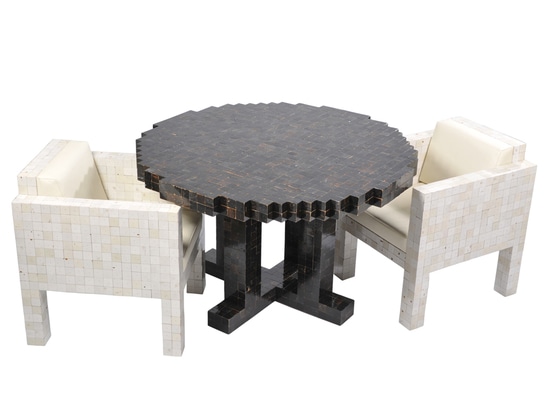 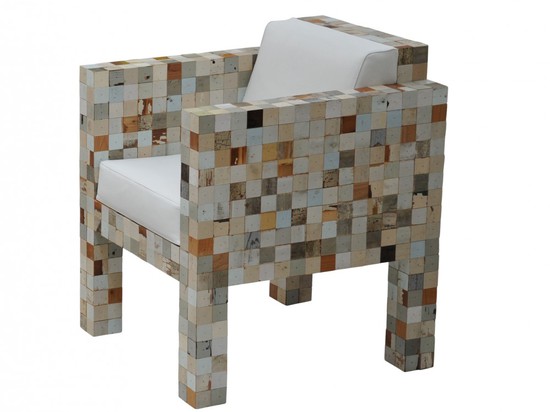 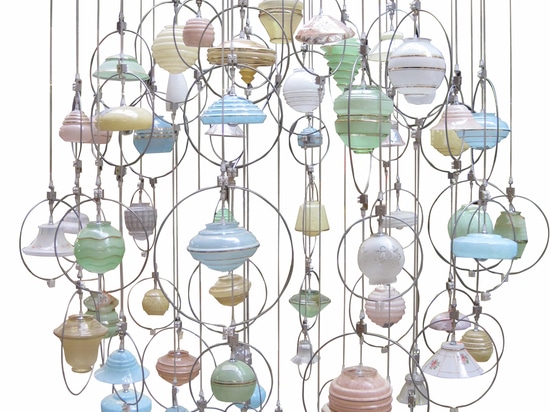 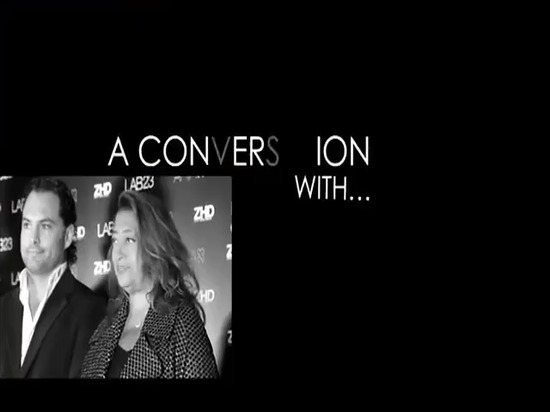 A Conversation With Piet Hein Eek
*Prices are pre-tax. They exclude delivery charges and customs duties and do not include additional charges for installation or activation options. Prices are indicative only and may vary by country, with changes to the cost of raw materials and exchange rates.
Compare
Don’t compare this product
Compare up to 10 products