An interactive work of art in Vancouver

If the Internet giant has recently had some problems with the population of San Francisco, it seems that no one argued about this impressive project in Vancouver. Artist Janet Echelman and Google have teamed up to create “Unnumbered Sparks“, a gigantic and interactive sculpture floating between the buildings of the city. First, a veil made of fishing nets is pulled together to form a 227-meter light sculpture. Light is then projected onto the veil, giving it a whole new dimension and allowing people to interact with the light using their smartphones. They can “paint” by creating beams of light that will cross the massive sculpture. The result is mind-blowing and creates a never before seen connection between an artist, her creation and the audience. The sculpture was installed in Vancouver for the TED conference’s 30th anniversary and was removed on March 22nd. It will now be traveling to other cities around the world. 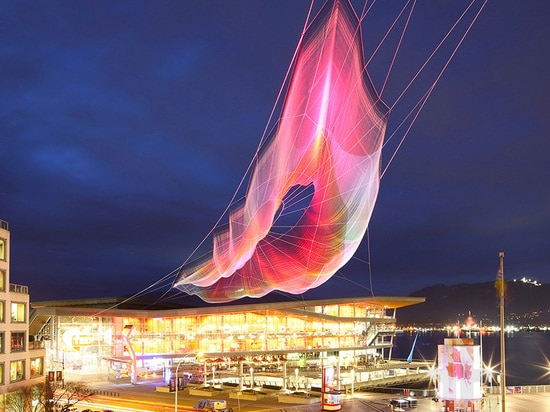 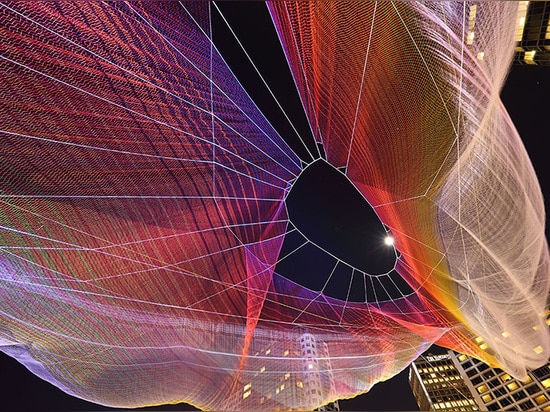 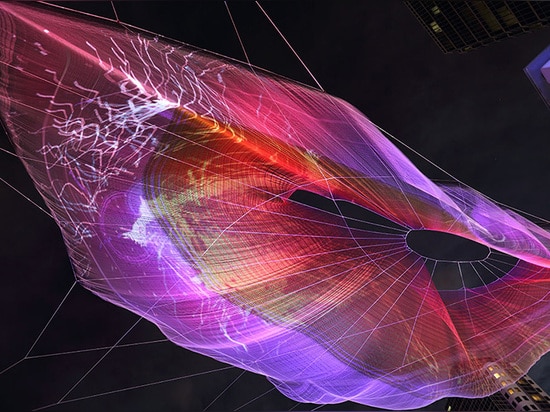 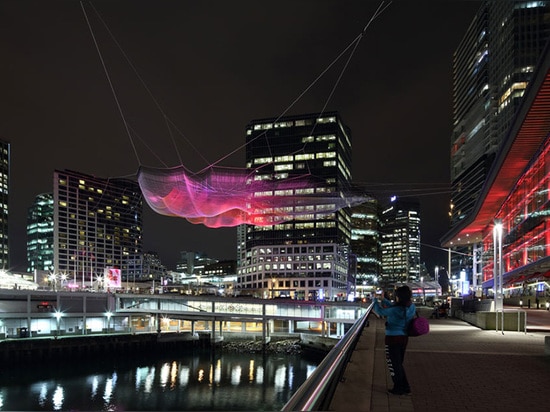 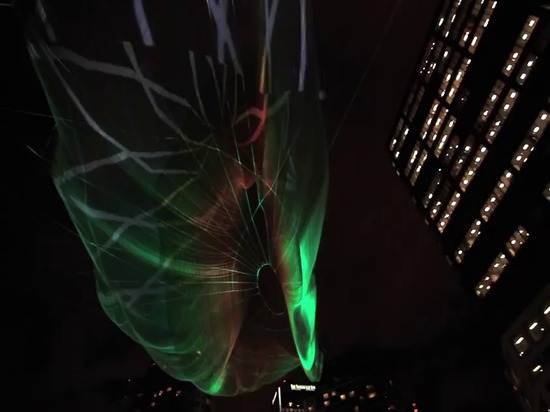 The Making of Unnumbered Sparks
*Prices are pre-tax. They exclude delivery charges and customs duties and do not include additional charges for installation or activation options. Prices are indicative only and may vary by country, with changes to the cost of raw materials and exchange rates.
Compare
Remove all
Compare up to 10 products