Of the 65 countries participating in the 14th International Architecture Exhibition at the Venice Architecture Biennale 2014, one in particular caught the jury’s eye. The Golden Lion for best national pavilion was awarded to Korea for their exhibition Crow’s Eye View: the Korean Peninsula. With its politically charged situation, the Korean pavilion was a particularly interesting look at architecture of both North and South Korea.

Curated by Korean architect Minsuk Cho, the initial intention was to involve North Koreans in the exhibition, however the isolation of North Korea made it virtually impossible. Interestingly, the project grew of its own accord and ended up becoming a more global research project. Of the the 39 contributors, only 19 work in architecture and urban planning – the rest are artists, filmmakers, etc.

The second section, Monumental State, goes beyond reconstruction and examines the fundamental role of architecture in both Pyongyang and Seoul. In North Korea, architecture becomes a tribute to the state’s leaders, while in South Korea architecture is an expression of individual creativity. While the goal of architecture differs, similar, recurring themes surface across borders.

The third section, Borders, places the North/South border under the microscope by identifying not only physical boundaries, but also imaginary and emotional boundaries that connect and separate the two countries.

Finally, Utopian Tours, features art and images from anonymous North Korean artists and architects. The collection belongs to Nick Bonner, co-founder of Koryo Group – an organization that specializes in travel, film and cultural production in North Korea. Also interesting is a series of poems featured on the pavilion’s roof, which were written in the 1930s by Yi Sang, an avant-garde Korean writer that died prior to the division of the country. 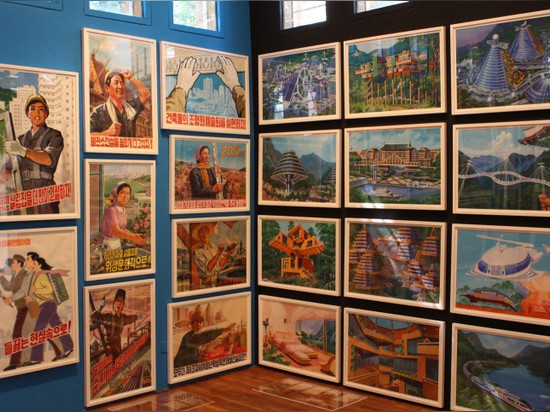 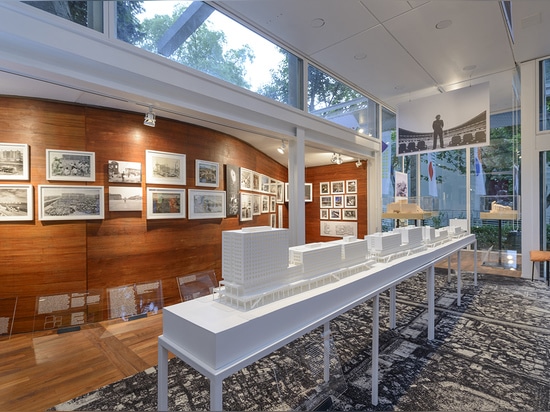 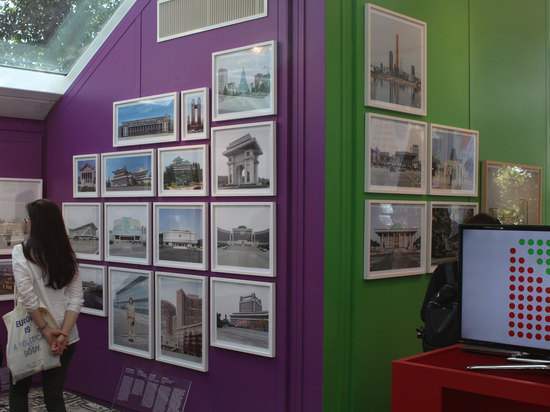 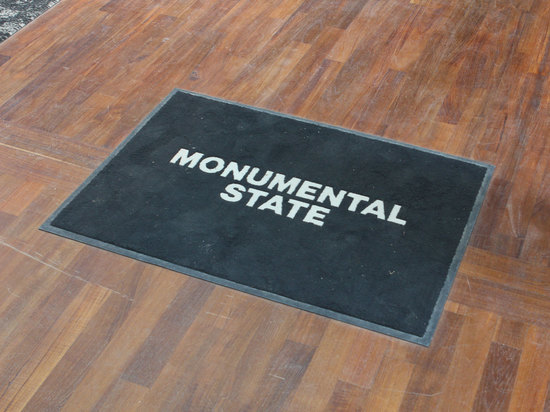 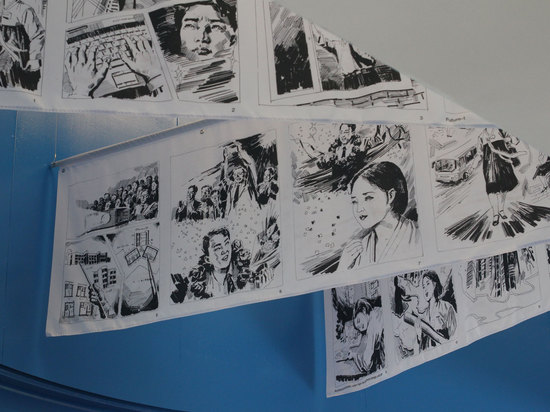 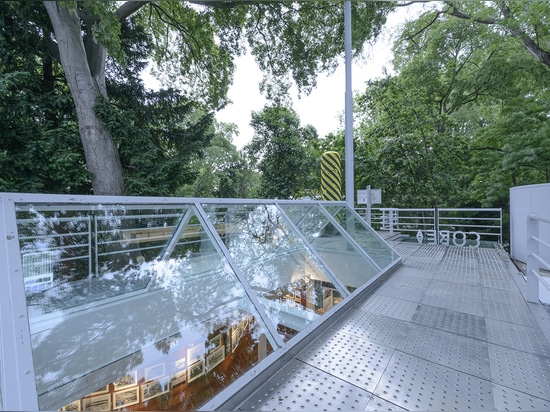