32-year-old architect Yener Torun has spent the last year seeking out and photographing minimalist buildings in Istanbul, hoping to show a different side of the city from the standard images of old streets and mosques along the Bosphorus. He claims that because there aren’t many such buildings in Turkey he spends most of his time searching, which turns his mission into a sort of treasure hunt. His images include that of a bright red hotel in Esenyurt, the jutting balconies of a set of Sisli apartments and a public school building in the Besiktas district with a brick facade that brings to mind a game of Tetris. He’s also captured geometric, multi-colored office buildings, monochromatic restaurant fronts and public housing that appears inspired by the work of Mondrian. Posting his pictures on Instagram, he’s managed to amaze not only his 36,000 followers but many Istanbul residents themselves, who didn’t realize such architecture existed in their own city. 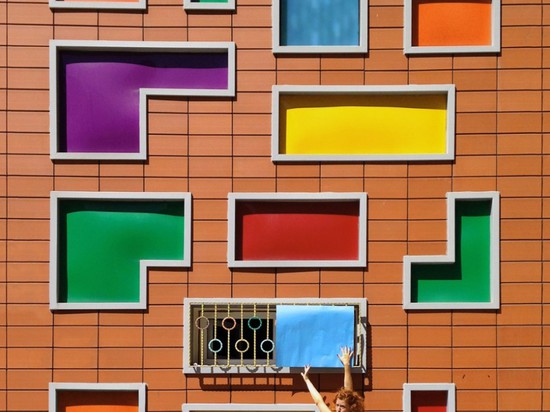 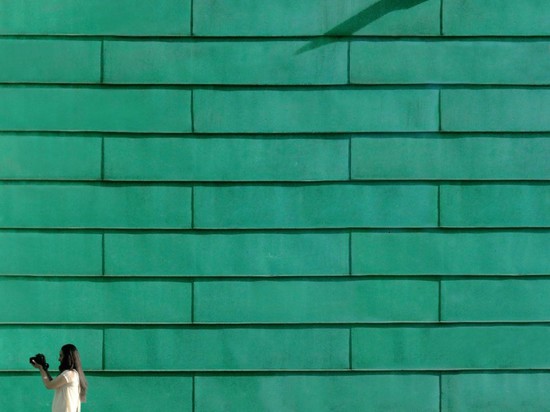 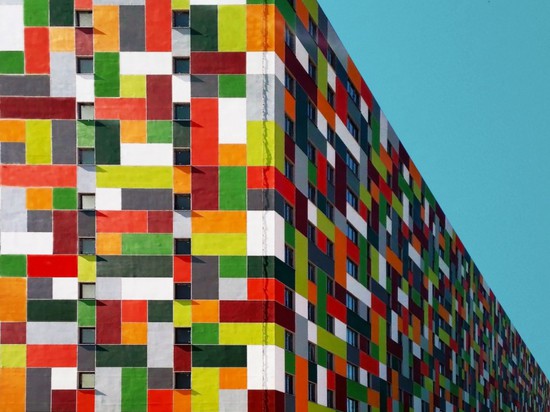 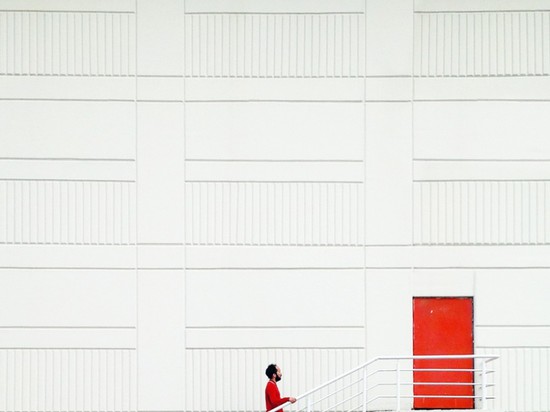 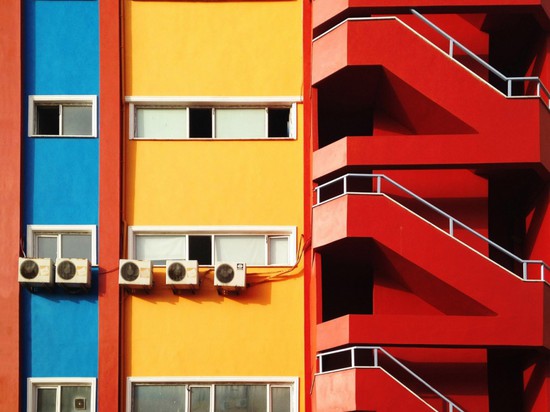