It’s easy to describe the flamboyant French architect as an innovator. Even his earliest projects explore the issues surrounding sustainability, urban density and democracy in architecture. Constantly seeking to reconnect humans with nature, he brilliantly integrates vegetation into his projects. Take, for example, his Tower that Grows in Montpellier, France. Beyond simple green walls, the exterior of the building has actually become a miniature eco-system with time. Similarly, the more simplistic Flower Tower in Paris becomes an exploration of urban vegetation with giant flower pots that become a vertical continuation of the adjacent park.

Beyond sustainability, Edouard François explores democracy in housing, particularly in dense urban areas. He correctly states that with vertical real estate, the highest value is at the very top. Therefore, he has worked on a “democratic” tower in Grenoble that separates the terrace from the apartment. Those that have the lowest apartment would have the highest terrace.

We recently interviewed Edouard François at the Venice Biennale about the near completion of his M6B2 Tower of Diversity in Paris. The 50-meter building will have a completely green facade meant to disseminate its seedlings to the four corners of the city with the intention of improving urban biodiversity. Learn more about this experimental project, watch the full interview below! 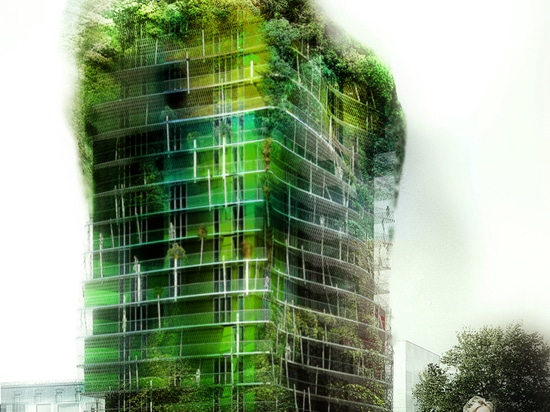 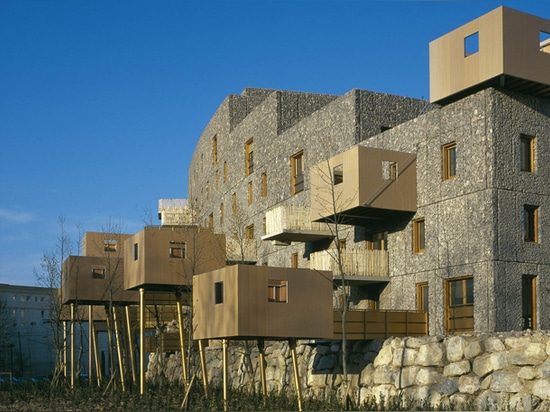 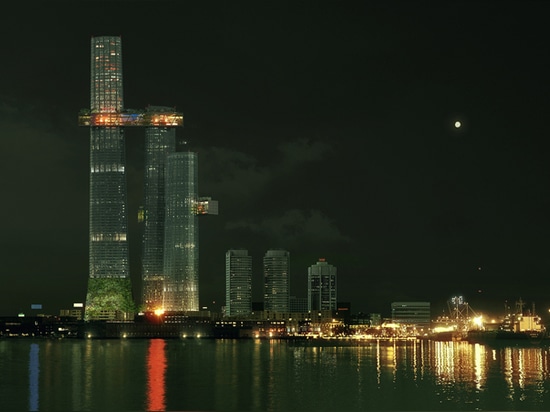 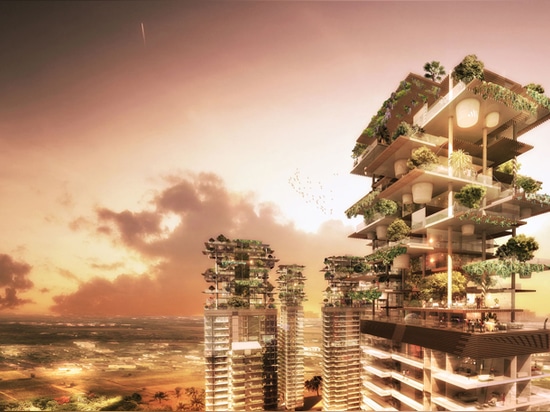 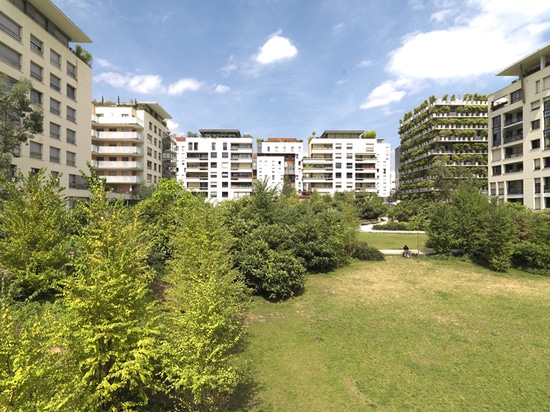 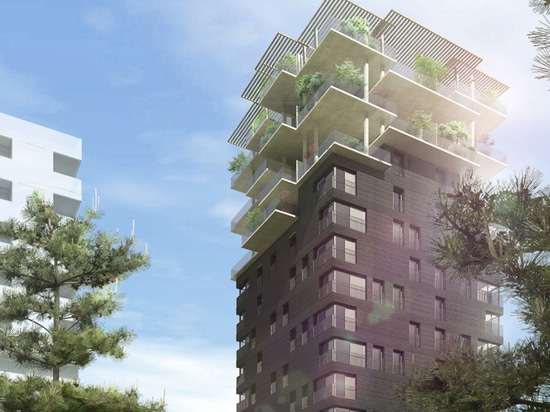 The Democratization of the Skyline, Grenoble