You will never be as cool as Bec Brittain, so you can just stop trying. The 33-year-old designer founded her studio in 2011 and set to work creating one-of-a-kind lighting. Based in Brooklyn, New York, Brittain’s diverse background is easily discernible in her designs. She studied industrial design at Parsons, has a Bachelor of Arts in philosophy from New York University and received a degree in architecture from The Architectural Association in London. It doesn’t stop there: she has been featured in just about every major publication in existence, including the New York Times, Elle Décor, Dwell, Architectural Digest…oh, and she also privileges local manufacturing. Like we said, you can stop trying now.

The designer will be presenting her latest collection inspired by Japanese armor and Walter Groupis tonight (November 19th) at MATTER in New York City. Check it out. 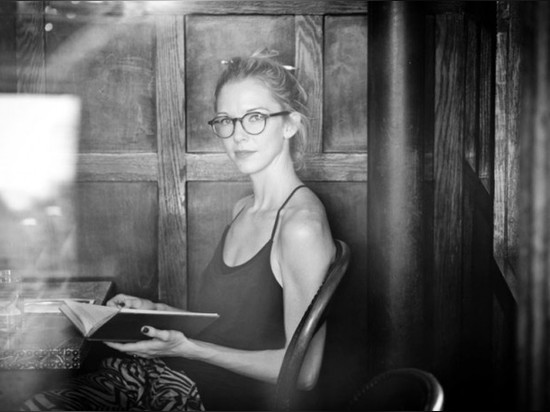 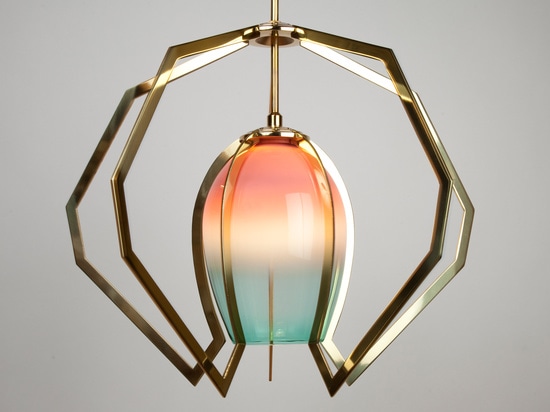 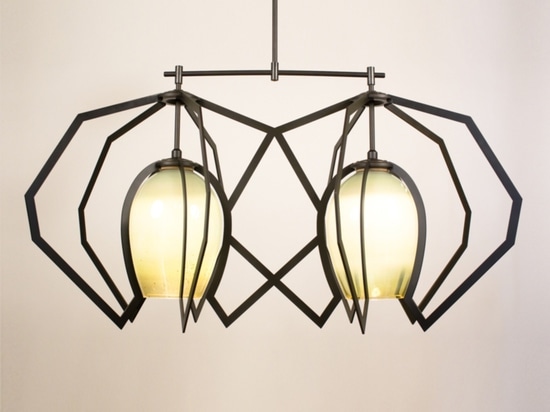 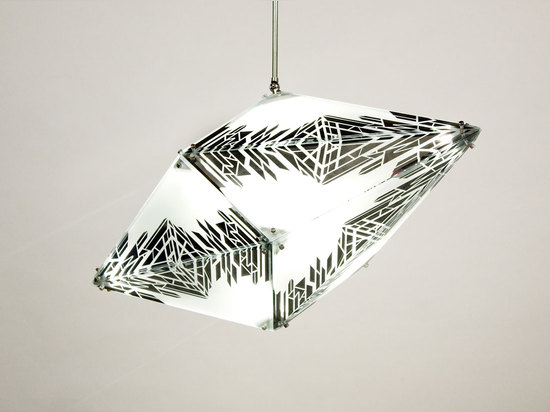 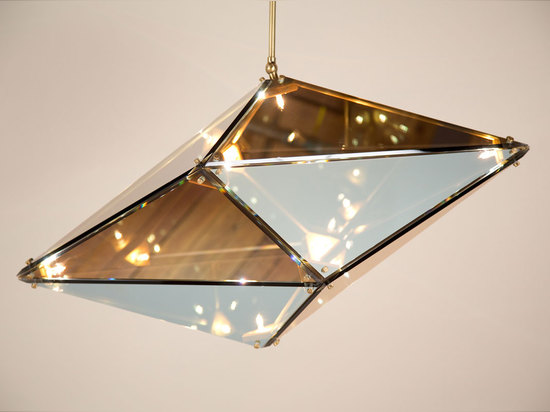