Sitting across from French designer François Azambourg, it quickly becomes clear that he is actually one part designer and two parts whimsical inventor. His intense fascination with materials consistently drives his creative process, leaving a studio populated with prototypes and the remnants of experiments – projects that are, were and never will be.

As the perfect example of his material exploration, he leads us through the stages of his inflatable chair prototypes. The Pack chair actually comes in a small plastic box, and when unpacked, the user turns a knob which activates a mechanism that puts two polyurethane liquids in contact. The user then shakes the chair to create an emulsion, and the chair expands to full size.

For ten years, Azambourg also dedicated himself to reinventing the saxophone, seeking to make it lighter and more energy efficient. Even after eventually distancing himself from the project, the search for lightness remains a consistent theme throughout his designs. From metal-foam chairs to frothy vertical explosions of optical fibers, Azambourg’s work borders on delicate while remaining very industrial.

So, what does François Azambourg believe will be the future of design? A return to reality. “Design shouldn’t become a stricly gentrified endeavor, divorced from the real world,” he explains. “We’re still too attached to a middle class society and need to move toward more economical design.” Rather refreshing, we think. 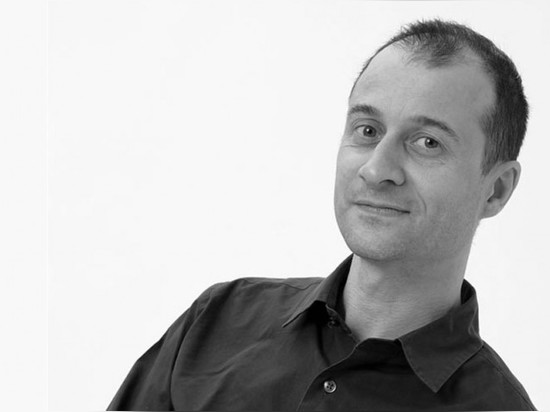 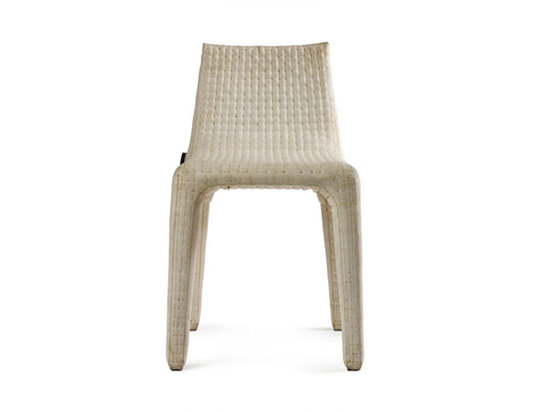 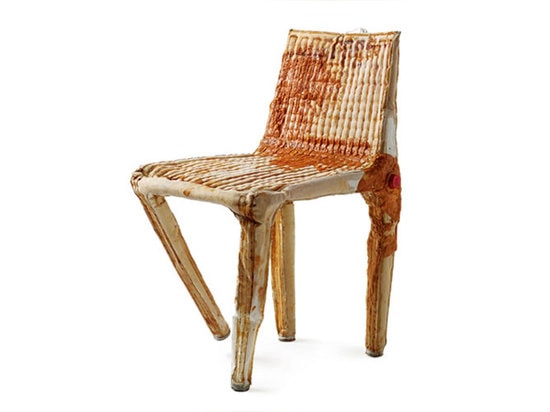 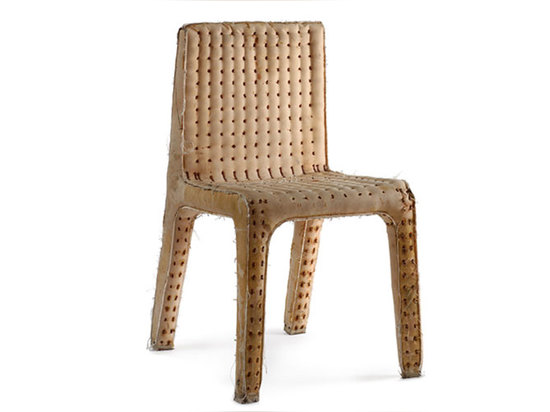 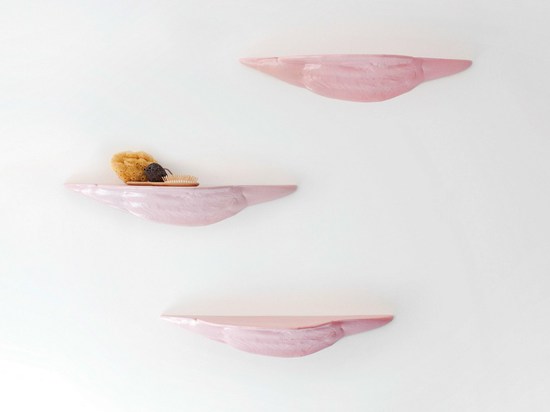 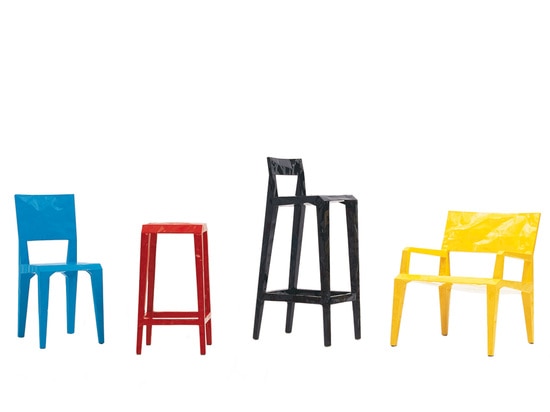 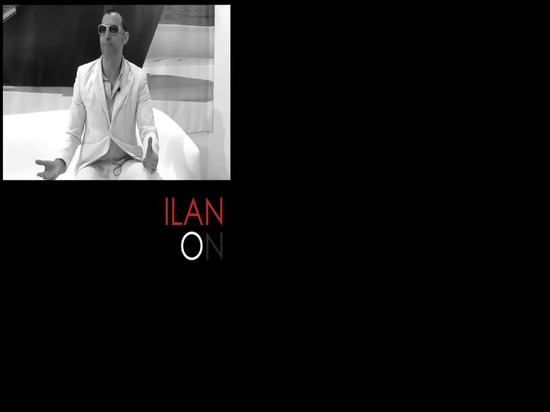 A Conversation With François Azambourg 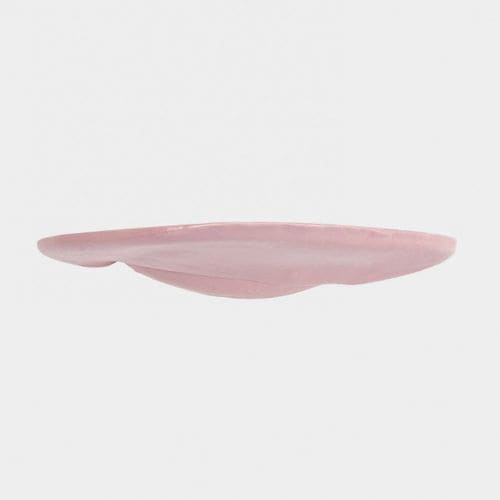 indicative price* €120
*Prices are pre-tax. They exclude delivery charges and customs duties and do not include additional charges for installation or activation options. Prices are indicative only and may vary by country, with changes to the cost of raw materials and exchange rates.
Compare
Don’t compare this product
Compare up to 10 products