Fabio Novembre certainly is an unconventional designer. A quick look at his work is enough to understand the issues he raises aren’t limited to a question of use or comfort. Through his interpretation, design and architecture become a way to express every aspect that creates our condition as human beings. Each object has to tell a story. And if man is the central core of his work, his southern Italian baroque influence acts as the engine of his imagination. Novembre embraces his roots and becomes everything of a typical Fellinian figure. He reinvents known objects and forms, giving them a sexuality. His interpretations make him go further than the definition of a designer. Fabio Novembre is an artist and as every Italian cliché, he speaks with his hands and works with his heart. 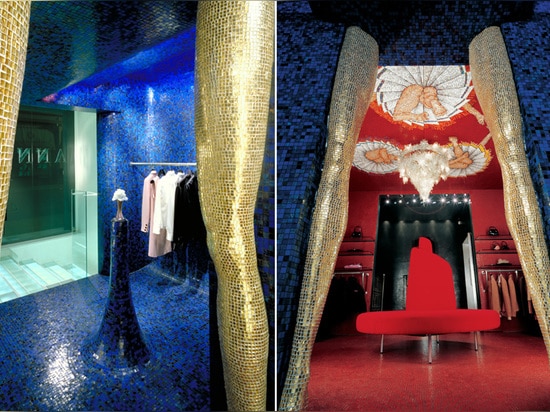 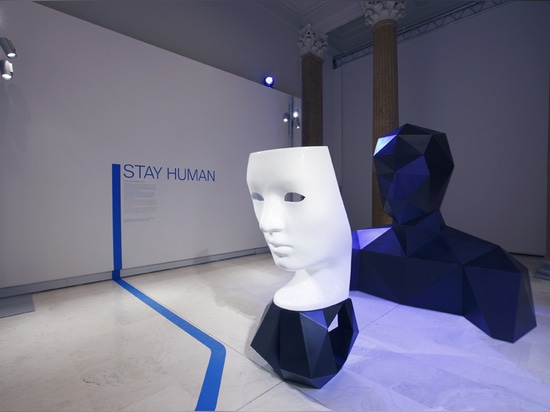 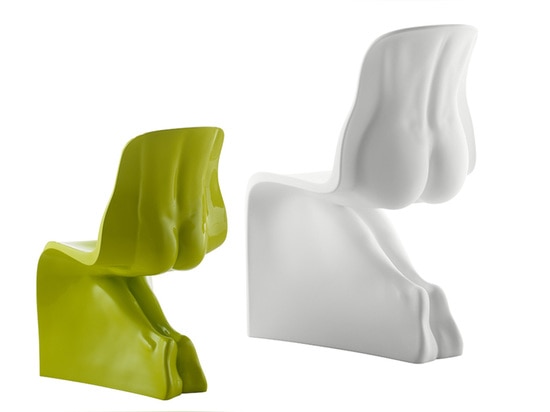 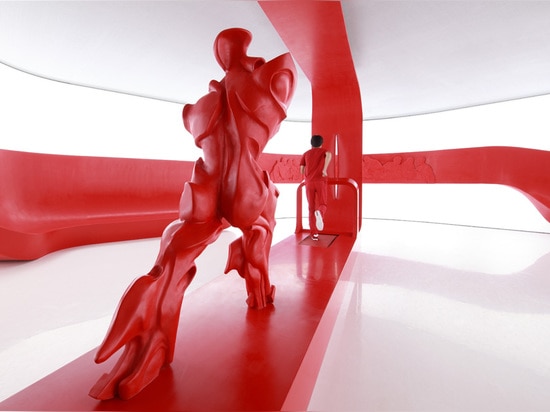 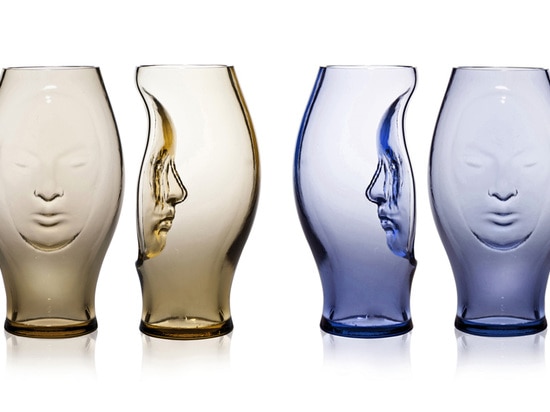 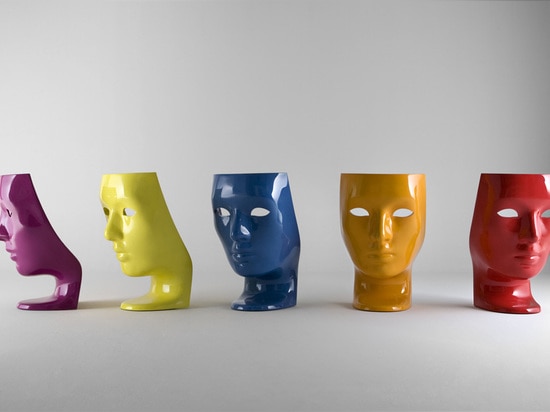 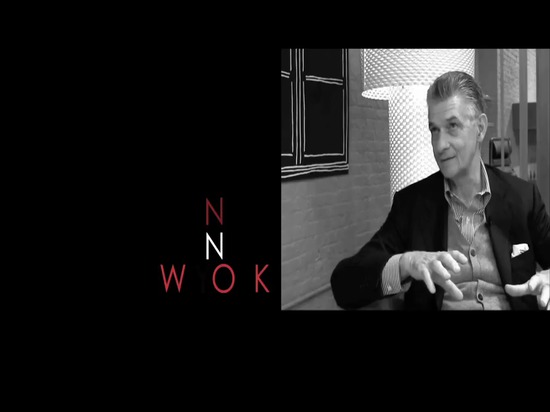 A Conversation with Fabio Novembre
*Prices are pre-tax. They exclude delivery charges and customs duties and do not include additional charges for installation or activation options. Prices are indicative only and may vary by country, with changes to the cost of raw materials and exchange rates.
Compare
Don’t compare this product
Compare up to 10 products