We uncover the Dutch designer's experimental process and authentic inspiration

Dutch designer David Derksen is living proof that inspiration truly is all around us.”It starts with a personal fascination,” he explains of his design process. During this year’s Dutch Design Week, Derksen endeavored to display not only his finished products, but also the research and exploration behind the design from a spark of personal fascination to a tangible object.

In Eindhoven, Derksen was showing the entire body of his work for the first time. Two of his most recent projects, the Moiré Jewelry collection and his Oscillation plates, were both independently inspired by rotation and movement. The Oscillation plates are created using a rotating pendulum and glazing that paints the plates with elegant, arced patterns.

The Moiré Jewelry collection was born from the optical effect of two patterns being interposed and rotated. The pendants are meant to be objects of beauty but also objects of play. Users can twirl or move the pieces of the jewelry to create new and mesmerizing patterns.

Another Design Academy graduate, Derksen graduated from in 2009 and, two years later, completed a masters of science at Industrial Design TU Delft. His studio is currently based in Rotterdam where he also teaches. He has collaborated with such brands as Hugo Boss and Fred Perry as well as with numerous art galleries and with other designers such as Lex Pott. “I always like to go to someone else’s studio to see what he is doing, to see the process and to get a feeling of how projects start. That is what I am trying to do here. I hope people get inspired by it.” 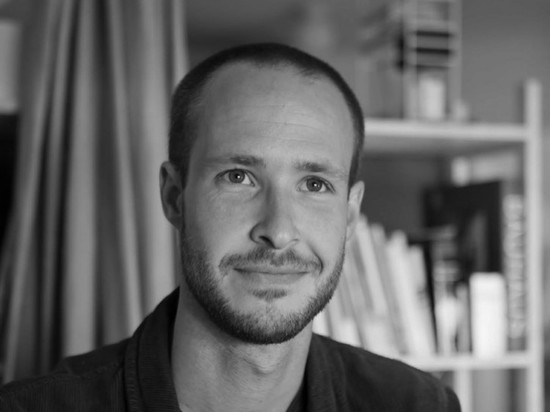 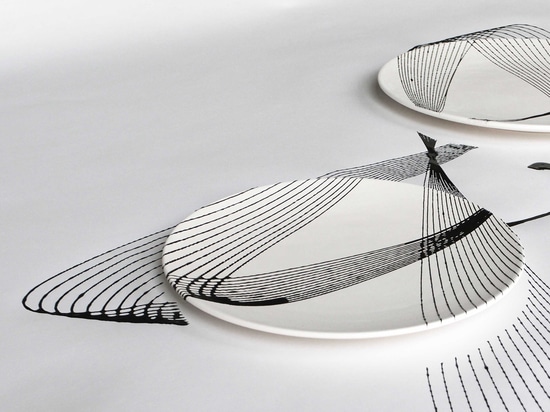 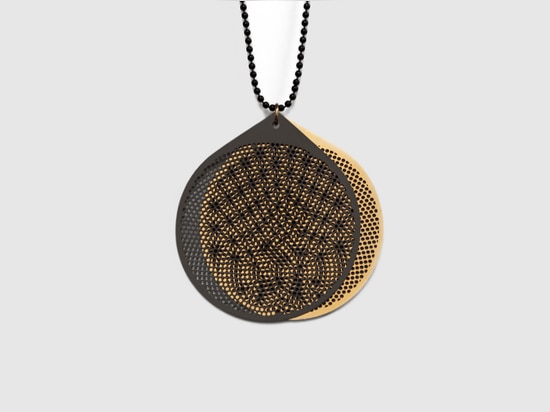 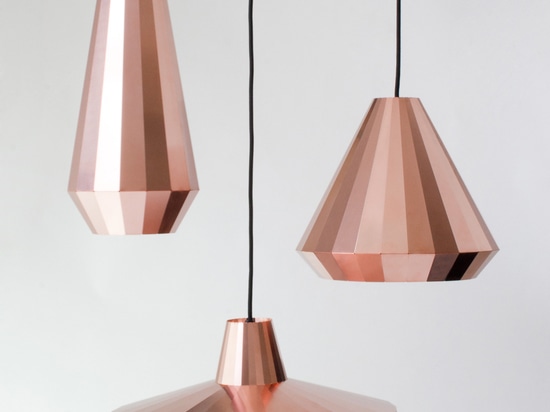 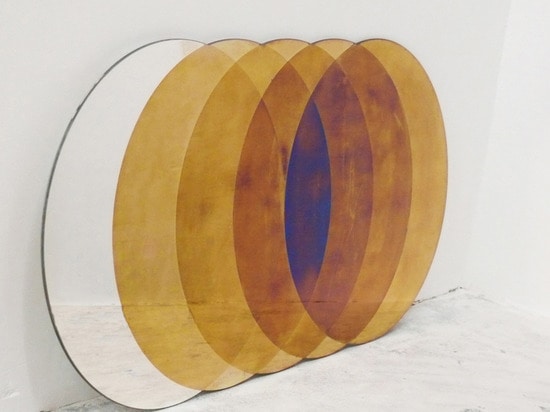 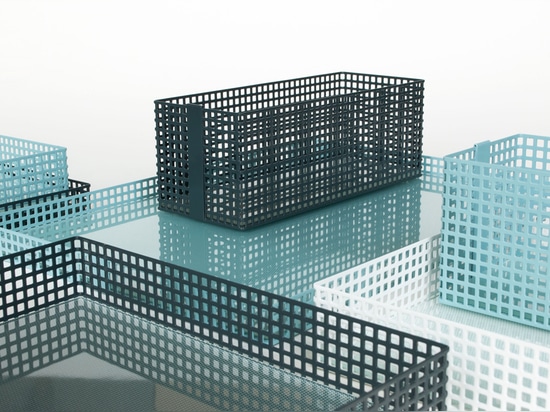 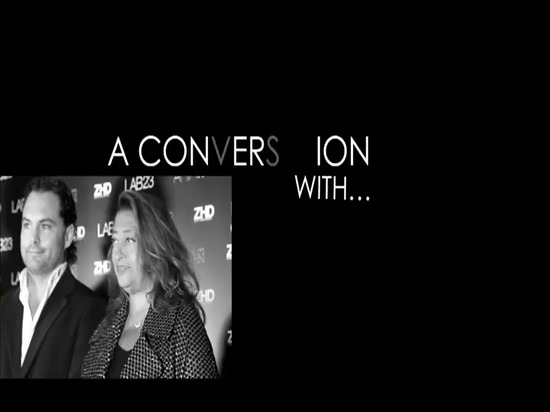 A Conversation With David Derksen
*Prices are pre-tax. They exclude delivery charges and customs duties and do not include additional charges for installation or activation options. Prices are indicative only and may vary by country, with changes to the cost of raw materials and exchange rates.
Compare
Remove all
Compare up to 10 products