Zoom on one of our favorites

Dan Yeffet defies definition. When asked, he describes his overall direction as simple, emotional and material- or technology-oriented, but the Israeli-born, Paris-based designer is constantly pushing boundaries. His Balloons light, for example, tests the limits of handblown glass, playing with the volume almost to the point of bursting.

After studying at the Bezalel Academy in Jerusalem, Yeffet moved to the Netherlands to study at the Gerrit Rietveld Academie, graduating with a BA in industrial/product design in 2002. He formed his studio in 2003 in Amsterdam, moving the operation to Paris in 2005. Since 2010, he has completed several pieces with the Czech designer Lucie Koldova.

In 2013, he collaborated with Koldova on the Apollo light, creating an intriguing marriage between the lightness of glass and the weight of marble for the French editor La Chance. The duo also collaborated on a glass stool for Haymann Editions, the Wave stool, which was noteworthy for its use of glass as a material for sitting.

Yeffet’s work can be found in museums around the world, from the United States to China.

So what would Dan Yeffet do if he could no longer design? You’ll have to watch our interview to find out! 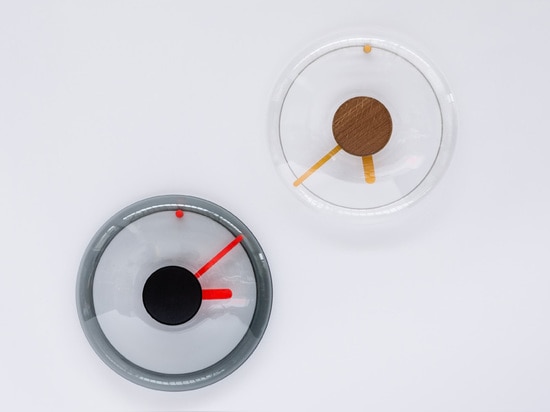 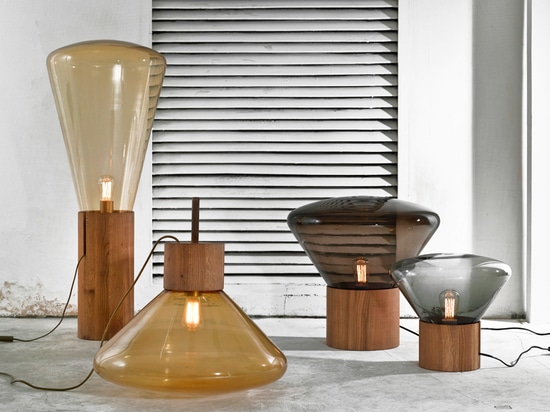 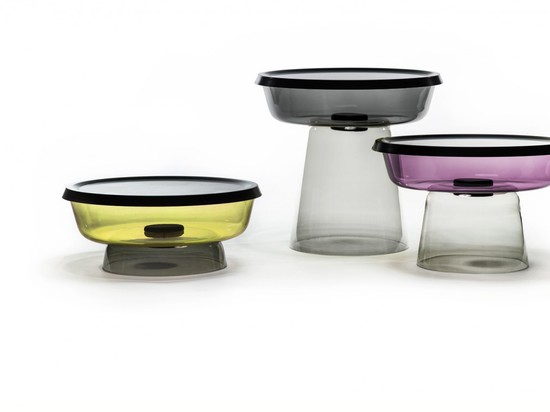 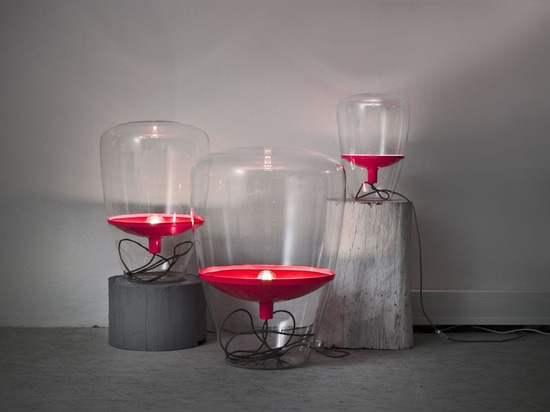 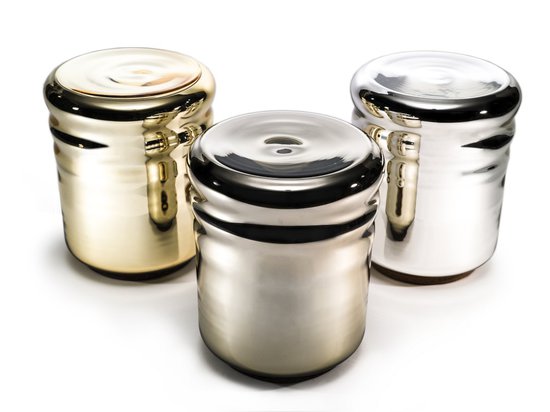 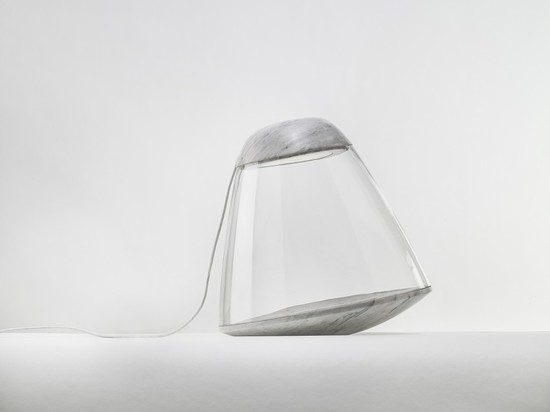 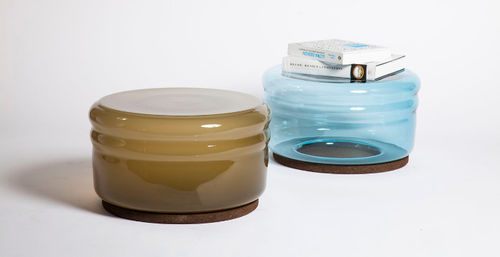 from* €1,690
*Prices are pre-tax. They exclude delivery charges and customs duties and do not include additional charges for installation or activation options. Prices are indicative only and may vary by country, with changes to the cost of raw materials and exchange rates.
Compare
Don’t compare this product
Compare up to 10 products