One of our very favorite French designers

A certain movement and lightness permeates the creations of French designer Constance Guisset. Each of her objects exist without overwhelming. Indeed, she incorporates a “poetry and softness into objects” that lightens their presence and makes a beautiful element that doesn’t necessarily have to be the immediate and constant object of attention.

Perhaps as fascinating as her design philosophy is Guisset’s less than traditional career path. She has degrees from not one, but three of France’s most prestigious schools, including the ESSEC, Sciences-po and the ENSCI – Les Ateliers. She was a competitive handball player and assistant to the former Japanese Foreign Minister in Tokyo before becoming the administrator of the Nelson Gallery and beginning her experiences in scenography and eventually product design.

As a designer, Guisset has won the Grand Prix du design de la Ville de Paris in 2007, the Prix de Publice during Design Parade 03 in 2008, Creator of the Year at Maison&Objet 2010, a WallpaperLab Prize in2011, a Wallpaper* Design Award in 2012 and the list goes on.

We had a conversation with the designer in her Parisian atelier where she discussed juggling motherhood and a career, the importance of color and her inspirations: 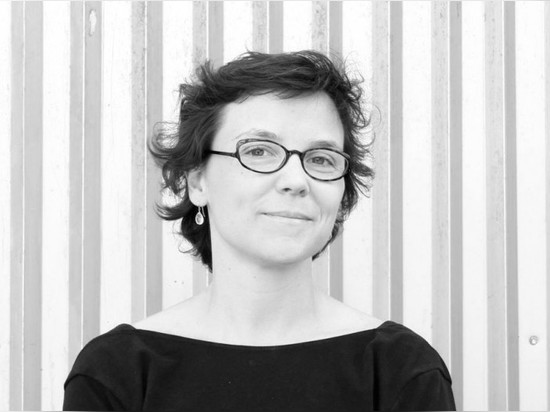 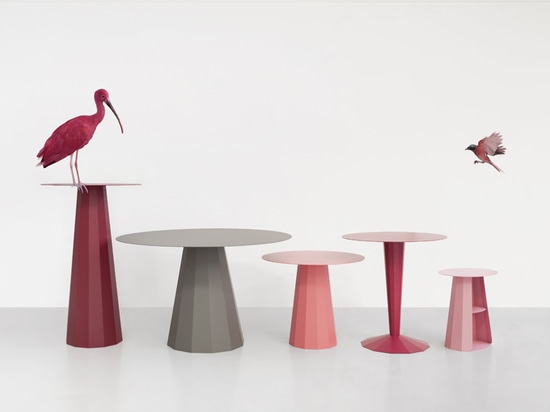 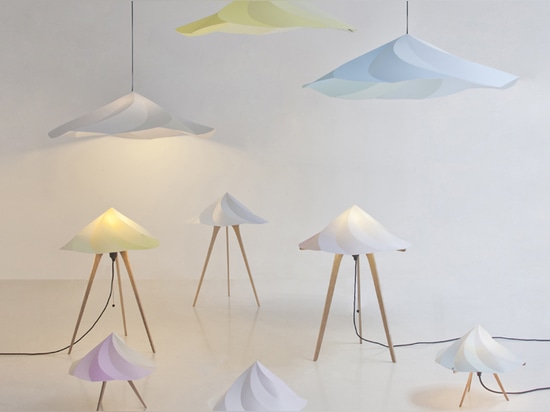 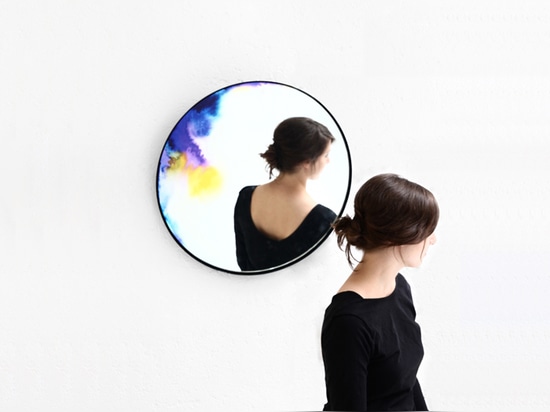 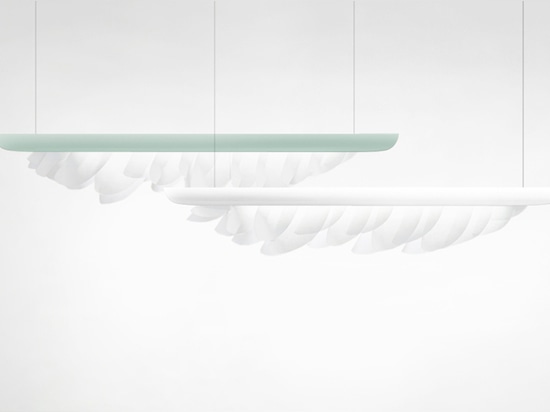 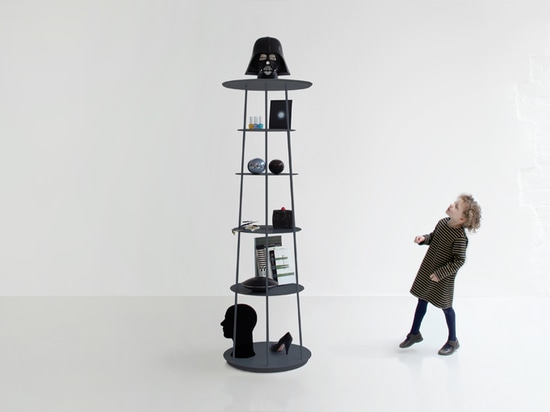 ArchiExpo: Paris Design Week Special: A Conversation with Constance Guisset, 2013
*Prices are pre-tax. They exclude delivery charges and customs duties and do not include additional charges for installation or activation options. Prices are indicative only and may vary by country, with changes to the cost of raw materials and exchange rates.
Compare
Don’t compare this product
Compare up to 10 products