Luxury, elegance and international appeal are at the center of the renowned British designer's vision

More than a simple name, British designer Christopher Guy is a brand. Since selling his first mirror frame at Harrods in 1994, the designer’s signature style has become synonymous with elegance and luxury. And his clear, unwavering vision of a globally attractive design offering is certainly a key element of his success.

Christopher Guy was born in Britain but raised in France and Spain. A childhood spent abroad has led to an adulthood shared between Singapore, Los Angeles and London, and this deep international influence is a central driving point for his sumptuous design. Rather than aiming to find his niche in a specific country, Christopher Guy used his international experience to sell to the whole world.

To manufacture his design, Christopher Guy chose a particularly exotic location in Java, Indonesia. Designed and built by the designer, the workshops opened in 1999 and currently encompass more than ten hectares of space that house 2,000 skilled artisans. Several international showrooms followed to showcase his designs, including a 20,000 square foot showroom in the New York Design Center that was opened in 2013.

Most recently, Christopher Guy renovated the iconic Harrods Georgian Restaurant. He sought inspiration from the brilliant experimentation of the 1920s and 1930s, drawing upon the era’s timeless elegance to create a more contemporary feel. “Elegance goes beyond beauty, and so I look at what they achieved as the perfect balance between modernism and classicism, which today remain central to my own design philosophy at CG,” explains the designer. Five hundred bespoke pieces were created for the renovation, including a mosaic of over 130,000 individual pieces and carved wood silver leafed panels that replicate the Harrods facade.

Harrods will be a difficult project to top, but we have faith! We look forward to seeing what glamorous project the designer will undertake next. 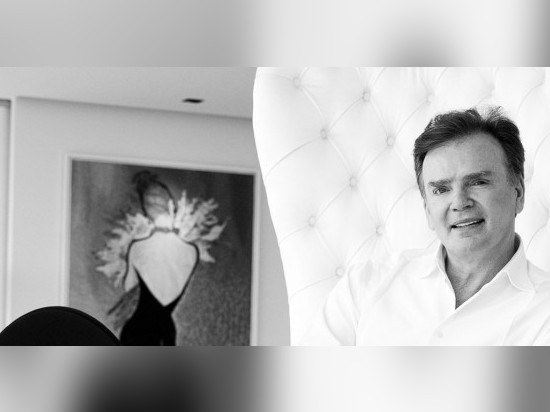 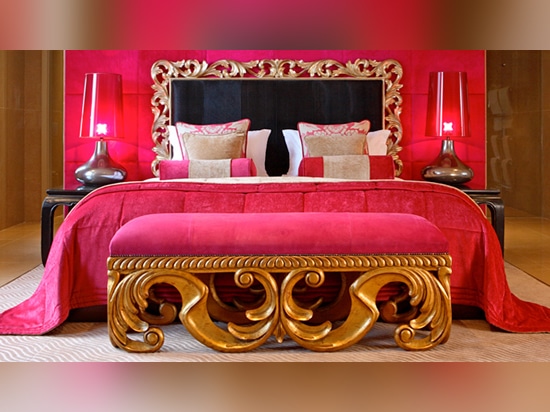 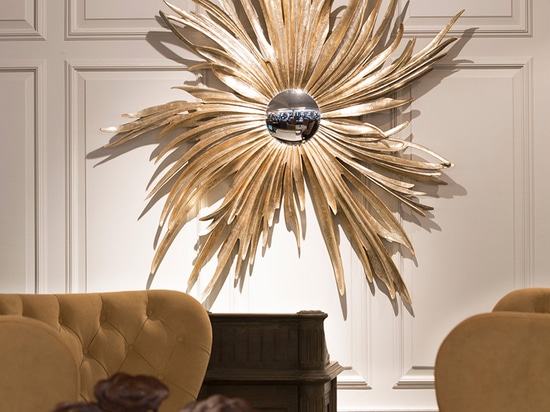 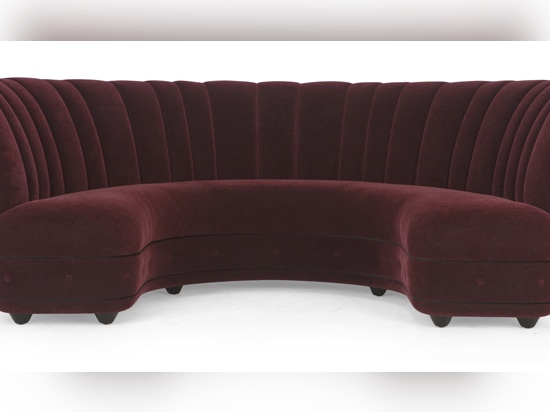 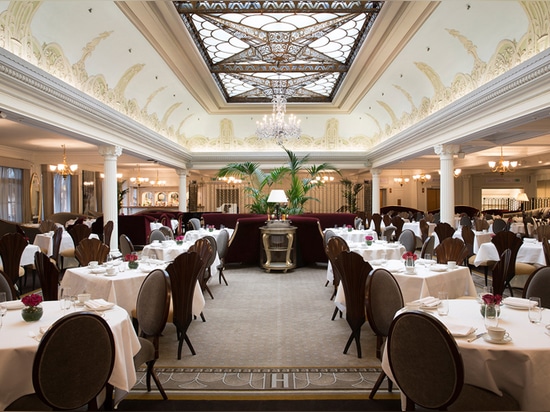