Italian architect Massimiliano Fuksas did not initially want to become an architect but rather an artist or a poet. Architecture was his last choice, however a simple glance at his prodigious body of work reveals that it has been an excellent decision.

Fuksas opened his first studio in 1967, while he was completing his degree at La Sapienza University in Rome. For those of you who are good at math, this means that he has been practicing for almost half a decade. A second office was opened in Paris in 1989, followed by Vienna in 1993, Frankfurt in 2002 and, finally, in Shenzhen, China, in 2008. Since 1985, he has worked closely with his wife Doriana Mandrelli, whom we were fortunate enough to interview at Milan Design Week.

Over his career, Fuksas has taught at several universities such as the École spéciale d’architecture in Paris, the Akademie der Bildenden Künste in Vienna, Columbia University in New York and his alma mater. In 1998, he was honored with the Vitruvio International a la Trayectoria Award in Buenos Aires. He has also received the Grand Prix d’Architecture Française and been named Accademico Nazionale di San Luca and Commandeur de l’Ordre des Arts et des Lettres de la République Française.

Most recently, Fuksas completed the phenomenal Shenzhen Bao’An International Airport, which Doriana explained, represents perhaps the first time that an architect designed not only the exterior but also every minute detail of the interior, from the ceiling to the baggage claim.

At Milan Design Week 2014, the couple was featured as part of the exhibition ‘Where Architects Live‘, an intimate peek into the living space of nine celebrated architects. The exhibition revealed the elegant taste that one might expect of the famous duo, but our interview with Doriana revealed a few more intimate details. Watch our interview to find out more! 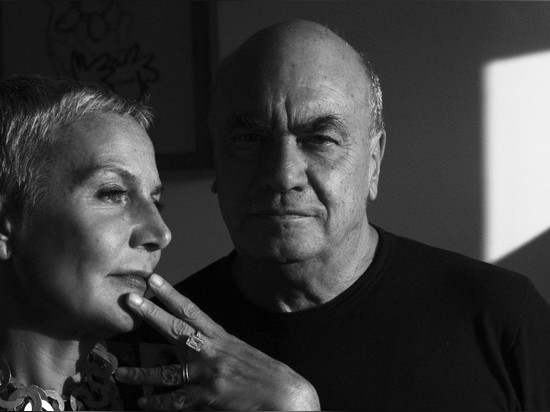 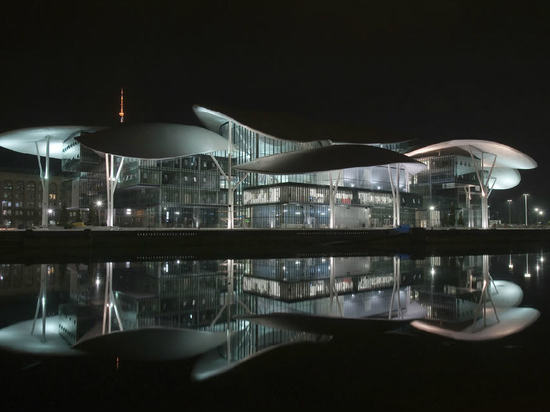 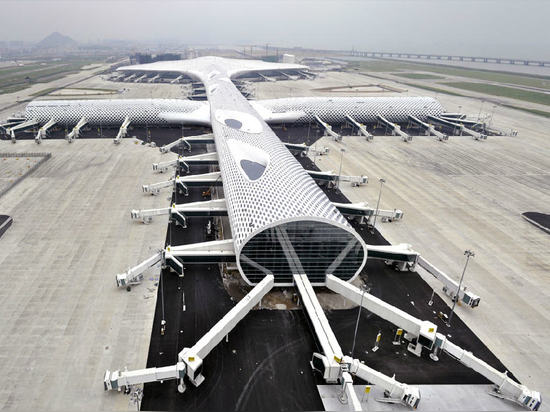 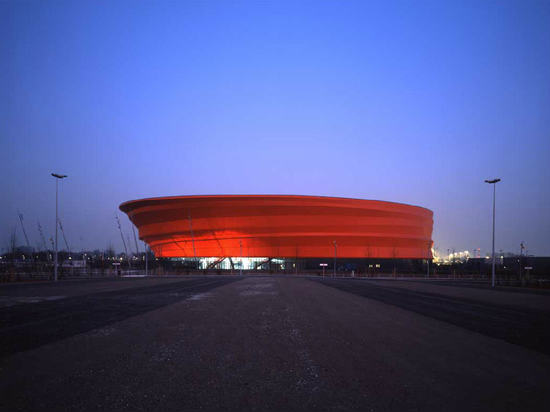 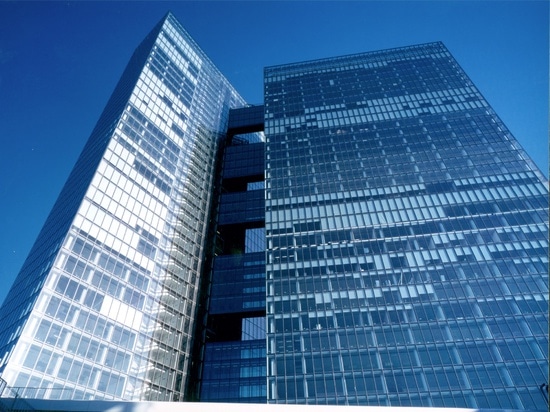 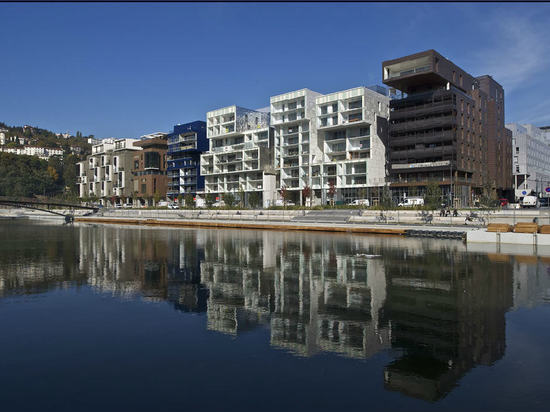 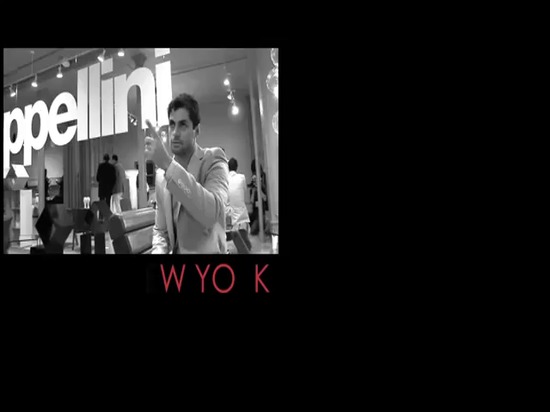 A Conversation With Doriana Fuksas
*Prices are pre-tax. They exclude delivery charges and customs duties and do not include additional charges for installation or activation options. Prices are indicative only and may vary by country, with changes to the cost of raw materials and exchange rates.
Compare
Don’t compare this product
Compare up to 10 products