Terese Alstin, founder of inflatable-helmet brand Hövding, has launched an online shop and a Malmö showroom presenting the work of independent women designers from around the world.

The No Sir platform showcases design from a range of disciplines including illustration, lighting, furniture and textiles, with many of the products new to the Swedish market.

"No Sir is a tribute to female designers who, on top of being innovative, creating amazingly unique things and running their companies, must fight for recognition and prove themselves over and over again," Alstin told Dezeen.

The majority of products are from lesser-known designers, with names including Camille Walala, Marlène Huissoud and Pia Wüstenberg, although there are some male and female design duos such as Daniel Emma.

Alstin set up No Sir to offer an alternative to the "hierarchical and male-dominated" design industry. She says that, while female students dominate design education, they often don't get the same business opportunities as male designers.

By highlighting the stories and products of women designers, Alstin hopes to expose them to a wider audience, and contribute to a broader ripple effect across the industry.

"If you take a look at the designers that the big international brands employ, the gender balance is very askew," said Alstin. "Women rarely become appointed as design geniuses in the same way that men do."

"A successful product designed by a woman may be referred to as a lucky shot rather than drawn from a talent. Sadly in a subjective field like design it's very easy and devastatingly effective for decision makers to raise arguments like 'she's not as talented'."

"My overall ambition with No Sir is to raise awareness about the problem of inequality in the design business and inspire female designers to keep kicking ass," she added.

Alstin selected designers through extensive research, as well as trips to trade fairs and personal recommendations. In the future she hopes to work with designers to put products into production, and has already collaborated with designer Olga Bielawska on a pair of side tables.

"This project is both madly motivating and deeply personal," Alstin told Dezeen. "There's nothing as inspiring as working with creative people who want to change the world and make an imprint by creating things."

"And my own experience of how tough it can be to make it as a female entrepreneur makes this project very close to my heart."

In addition to a permanent store in Malmö, a pop-up version of No Sir will tour through various cities in Europe.

Alstin set up the platform after deciding to leave Hövding, which she founded with Anna Haupt in 2005. Their main product was a helmet that can be worn around the neck like a scarf or collar, and inflates on impact to cover and protect the head. 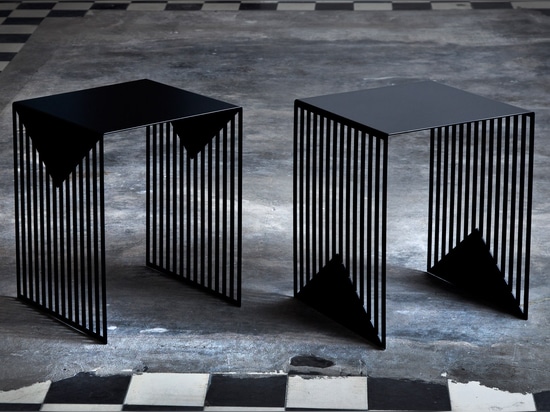 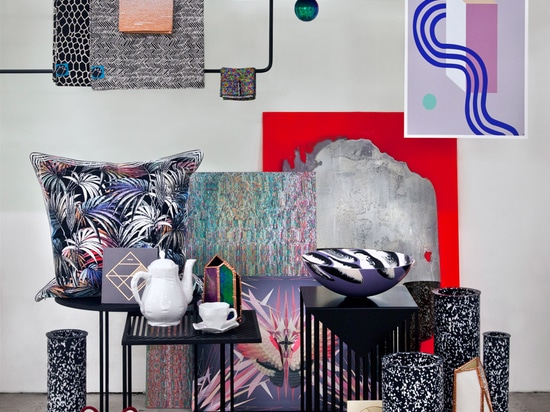 A selection of products sold on No Sir. Photograph by Bodil Johansson 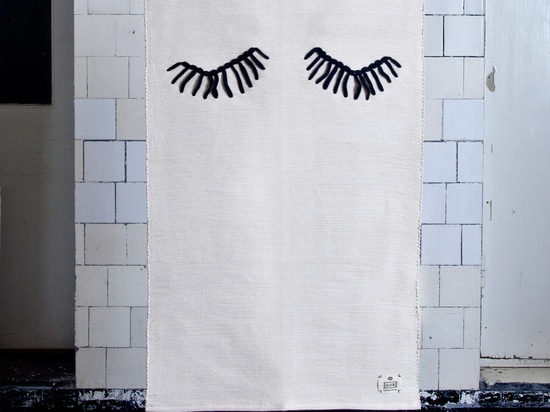 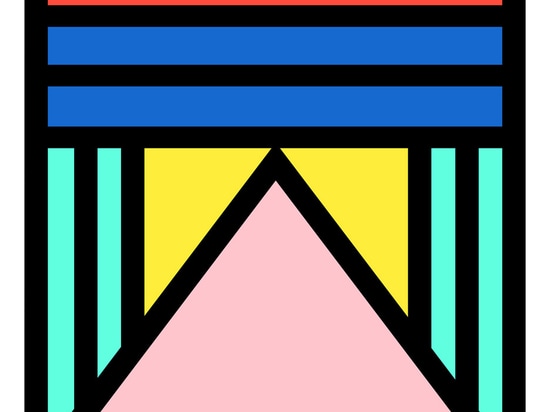 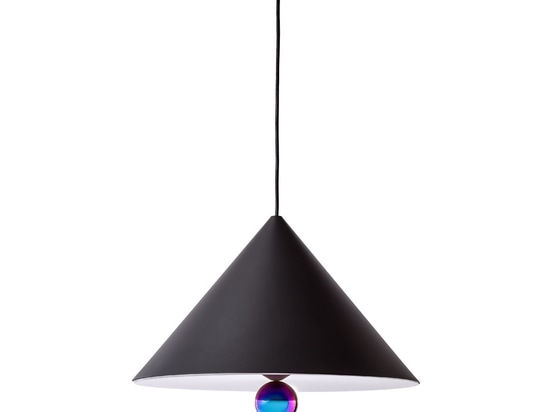 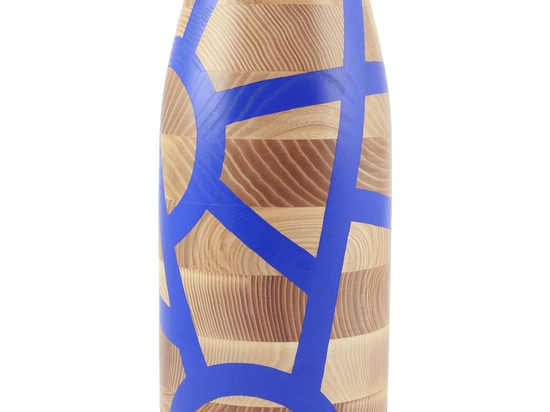