Copenhagen architect Kevin Hviid has launched a collection of chairs, including one with a seat back that looks like an oversized bow tie.

The King seat is one in a range of four produced by Hviid, which he created to "challenge the typical design of a classic chair".

Its soft back is raised above the seat on steel poles, and is designed to resemble a dining chair melting together with a wingback armchair.

Each of the chairs in the series is named after one of the highest value playing cards in a deck – the King, Queen, Jack and Ace.

"I wanted to give them each an identity, and each one should stand proud on their own," said the architect.

All of the pieces are based on similar frameworks, but feature varying heights, colours and materials.

The Queen design has a high oval back which is made from a single piece of soft leather that curves down to form a seat, while the "lean and modern" wooden Jack chair has been designed to resemble typical school seats.

Hviid's Ace design doubles as a stool or a side table, and has a wooden seat and a tapering leg framework, intended to allow "multiple sitting postures".

"I wanted the names to illustrate that the chairs were closely affiliated, and that they each have their own quality and significance – as suits in a card play," said Hviid.

German designer Konstantin Grcic also experimented with unusual chair shapes in his Sam Son chair, which featured a back shaped like an oversized pool noodle.

Meanwhile, Spanish studio Muka Design Lab designed chairs with backrests that could be folded over like a shirt collar. 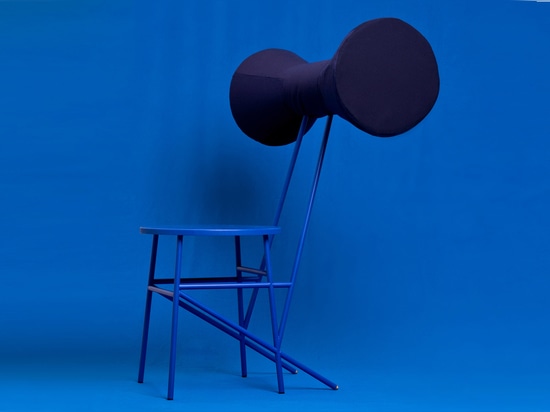 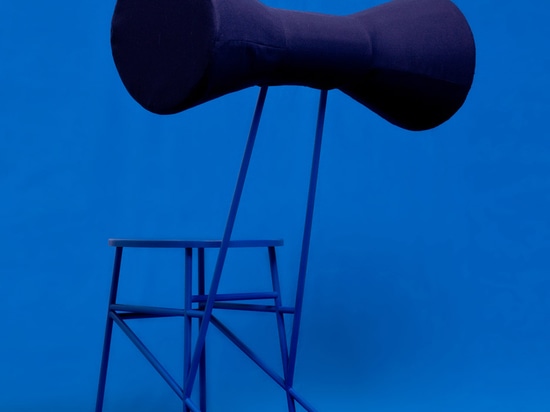 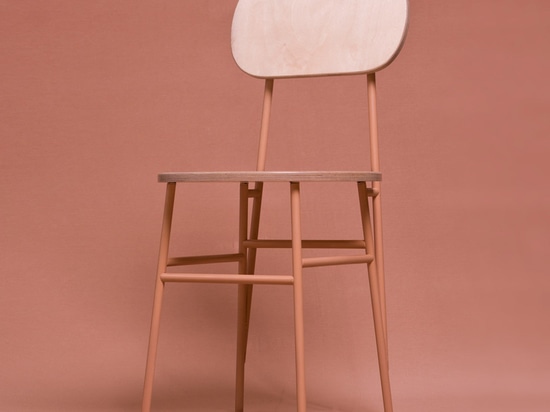 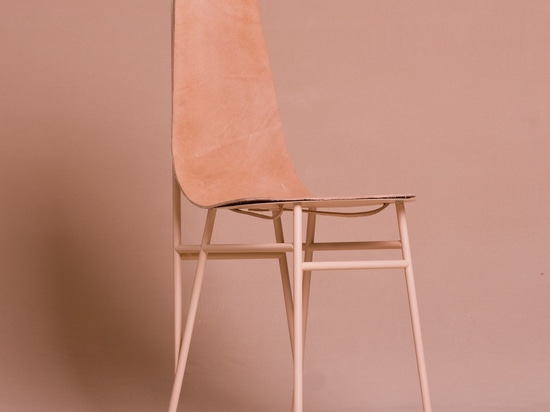 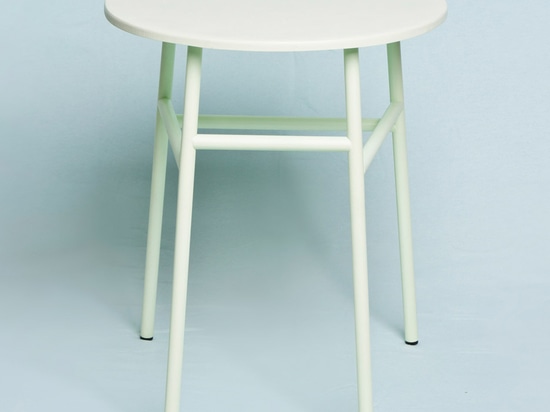