following the success of the UK pavilion at shanghai expo 2010, heatherwick studio began working with a developer who had a 15 acre plot next to M50, shanghai’s main art district.

the existing site sat next to a public park and was split over two plots separated by a narrow strip of government land and incorporated several historic buildings. the brief from the client was to create a vast mixed-use development within a residential area, surrounded by concrete towers on three sides.

‘the typical mixed-use 300,000 square meter development would have podiums, towers, a school, workplaces, living spaces, some hotel space, retail outlets… but then there’s the art district. so it was about how we stitch this all together,’ said thomas heatherwick, speaking at the 2015 BODW conference in hong kong. ‘we got interested in the park, as it felt like it could be the glue that somehow connected those elements together. but if you use greenery, it is very heavy. so we got very interested in columns, and thinking if we were to use greenery, the best place to put it is directly on top of the columns — instead of on flat roofs.’

heatherwick’s response was conceived not as a building but as a piece of urban topography, taking the form of two tree-covered mountains, populated by approximately one thousand structural columns. instead of being hidden behind the façade, the columns are the defining feature of the design, emerging from the building to support plants and trees.

‘normally, the large scale projects that we are quite used to seeing have big boxes, and the role of the designer is figuring out what pattern of architectural wrapping paper to put on these boxes,’ heatherwick explained. ‘we wondered if there was a way to make better working spaces by also making access to outdoors. so the first thing was to place these 1,000 columns, and deliberately make them so that they come very low to meet the smaller surrounding M50 buildings.’

in total, the scheme contains 400 terraces encouraging outdoor meetings and recreation. the development has been under construction since 2014, with a targeted completion date set for 2018. the project is presented as part of provocations: the architecture and design of heatherwick studio, an exhibition which runs until january 3rd, 2016 at new york’s cooper hewitt, smithsonian design museum.

thomas heatherwick was a speaker at the 2015 business of design week conference in hong kong.

since 2002, the hong kong design centre has been organizing the business of design week (BODW) – asia’s leading annual event on design innovation and brands. BODW brings together some of the world’s most outstanding design masters and influential business figures to discuss and share their views on creative thinking and design management from their varied cultural and social perspectives, providing a valuable platform for individuals to network, exchange ideas and explore potential working partnerships. the 2015 edition of BODW introduces the partner city initiative, inviting barcelona as the inaugural affiliate. this sees a number of barcelona creative talents — from the fields of design, architecture, urbanism, gastronomy and sport — take to the stage to discuss the cultural capital’s community-driven design approach and rich artistic heritage. 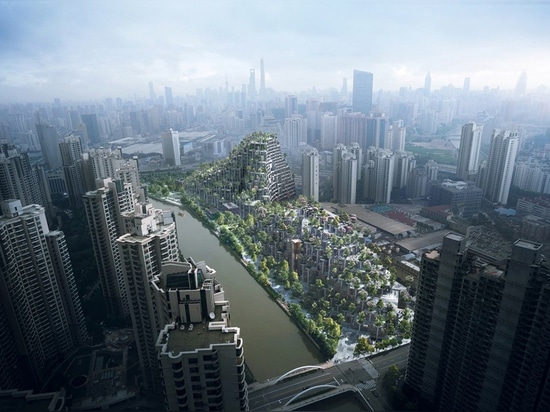 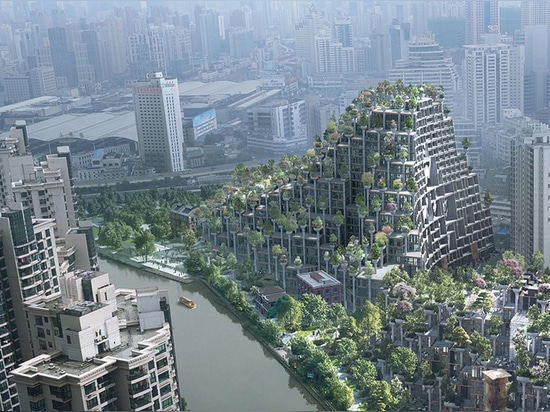 the design has been conceived as a piece of topography, taking the form of tree-covered mountains 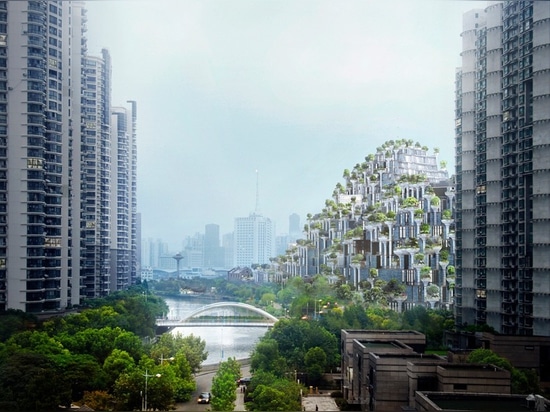 the project is presented as part of an exhibition at new york’s cooper hewitt, smithsonian design museum 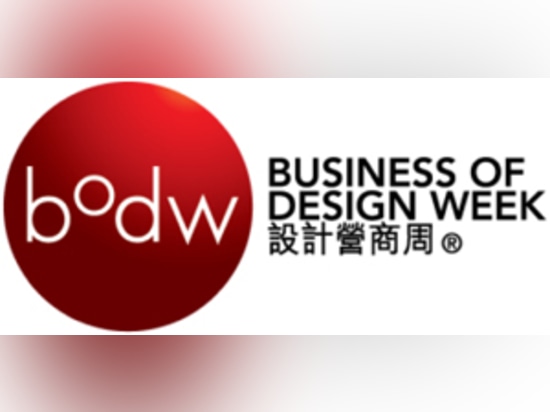