interview with jasper morrison, A&W designer of the year 2016 at imm cologne

the A&W designer of the year award has become recognized as an important title given by the editors of the A&W architektur & wohnen — germany’s style-setting premium magazine for architecture, design, interior and gardening — to individuals who have played an important role in shaping the contemporary world of design.

existing since 1997, previous recipients have included tokujin yoshioka in 2011, werner aisslinger in 2014 and michele de lucchi in 2015; with jasper morrison being awarded as the A&W designer of the year for 2016.

the british designer has been selected for his significant contribution to the industry over the past 30 years, during which time he has established himself as an individual who is dedicated as much to the functionality as he is to the aesthetics of the objects he creates. with approximately 600 products to his name, ranging from various furniture pieces to electronics, rendered in a slew of different materials, morrison’s approach sees him reducing things down to their very essentials without compromising their form.

to honor the A&W designer of the year, an exhibition is presented during imm cologne as part of the passagen program which sees various events and installations take place throughout the city, outside of the fair grounds. hosted at the kölnishcer kunstverein, the show offers a survey of morrison’s work and the collaborations he has had with some of the most well-known international furniture brands — from alessi to flos, magis to vitra. at the same time, it highlights his material sensibilities which has seen him work across a number of mediums — from aluminium to glass, plastic to wood — expressing his diverse creative approach.

at the opening of the A&W designer of the year exhibition, designboom spoke with jasper morrison about the pieces he chose to present on this occasion, and asked him where he thought design was heading in the future.DESIGNBOOM: what was the selection process behind picking these particular pieces to showcase on this occasion?

JASPER MORRISON: well, we made the floorpan first and then flipped through my book and I just said ‘this one, this one, this one’, and then we tried to fit them on, and took a few out. it was nothing very profound, but it’s sort of a cross-section of work from over the years. so something very early like ‘thinking man’s chair’ to the latest projects like ‘alfi’ for emeco. and, just to show an accumulated atmosphere of all that work.

DB: you work across a lot of different materials. which ones do you enjoy working with most? and are there any materials or techniques that you would like to integrate into your design practice?

JM: we could go through it, but there are a lot of different materials. obviously wood. plastic molding is very important. this one — the ‘alfi’ bench for emeco — is a special eco-plastic that’s made from recycled plastic with wood chips added in; and the bases are made by an amish community, so they don’t use any electricity in realizing the woodworking. they have all this water-powered equipment, so that’s a pretty high-level eco-product. then there’s steel, and materials I see that I like, such as cork, and blown glass — opaline glass is very beautiful as well. oak, plywood, aluminium, leather — this beautiful hide leather used in the ‘park’ bench for kettal. it’s a long list, so there’s quite a large palette of materials that I like, and as you’re working you kind of think about what would be the most appropriate material to use and combine with another; and it kind of comes together like that.

DB: what would you say is influencing your work at the moment?

JM: I think whatever I see. I am always keeping my eyes open and looking around. and actually, very little of what is going on in the design scene. rather, it is a mix of being culturally aware and street sense aware of all sorts of things, and it’s hard to say how it works, but it’s definitely coming from that combination. I mean, if I stayed in a room without windows, it would all [the creativity] dry up pretty quickly.

DB: what direction do you think design is moving in?

JM: I don’t know. I’m not very good in telling the future. what I can tell you is that there will be a lot more products coming and most of them will be crap (laughs)! that’s fairly predictable I think. 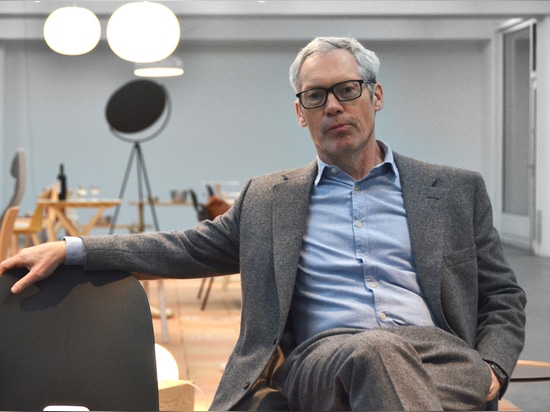 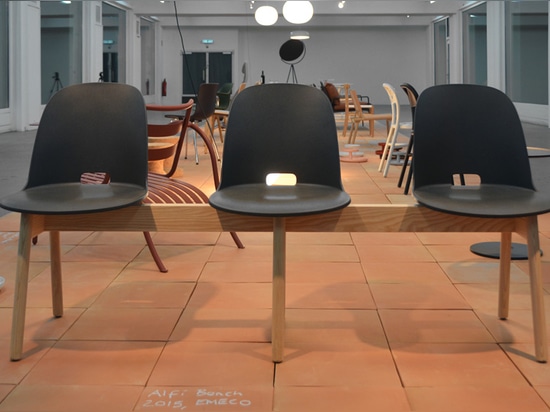 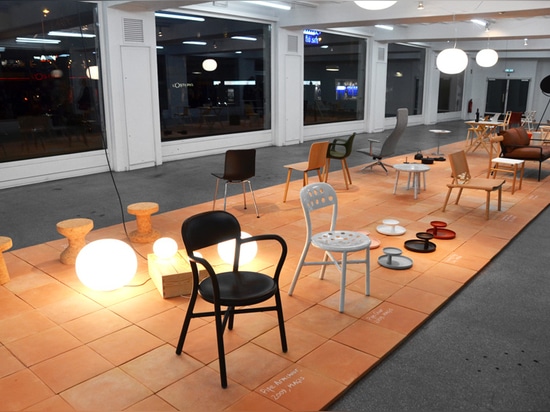 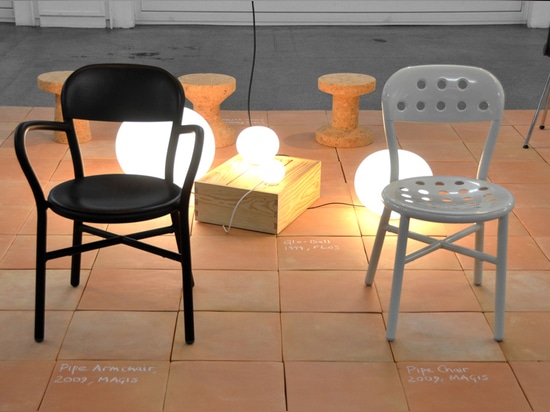 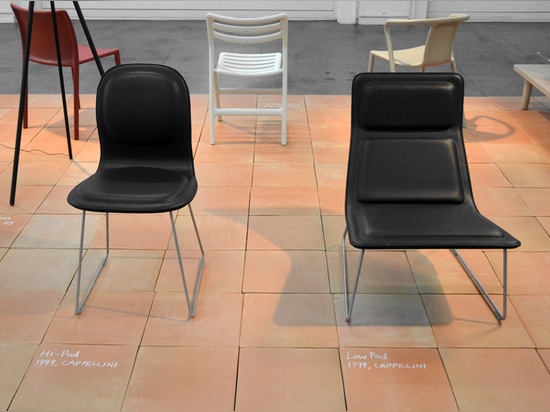 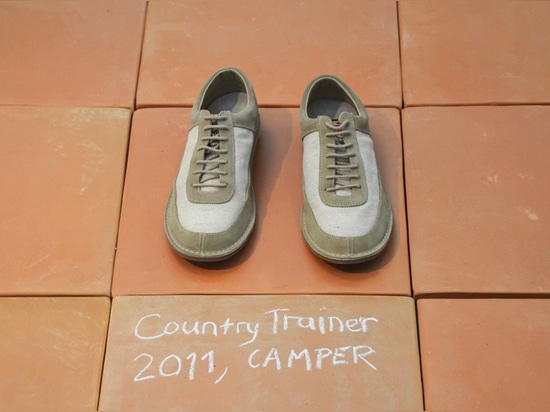