“Νothing can prepare you for Dubai heat” said Ciara, our press-trip host for the day, as the bus door opened and a gush of humid, warm air licked our faces.

One by one, our group of journalists got off the bus into an unassuming industrial boulevard lined with what looked like typical warehouse buildings, their metal cladding shining bright under the glaring Middle-Eastern sky: we were in Alserkal Avenue, Dubai’s largest art hub occupying a warehouse complex in the industrial quarter of Al Quoz, which lies a 20-minute drive southwest from the city’s commercial centre. Founded in 2007 by Abdelmonem Bin Eisa Alserkal, the nearly 47,000-square-meter (500,000 square feet) compound was first established in a repurposed factory, and is now home to twenty international contemporary art galleries, a private post-modernist art collection, small creative studios, a black-box theatre, cinema, hip cafes and a programme of public events that attract an ever-increasing flow of visitors throughout the year.

“Dubai has changed and evolved to become a cosmopolitan city in a very short period of time” Abdelmonem Alserkal told Yatzer, and the Avenue has and is growing in many ways to accommodate the growing interest shown by galleries, artist studios and other creative-community spaces that want to set up their base there. Apart from doubling its size with a newly-built expansion, the organisation has launched a new programme of commissions (AA Programming) that supports artists who live or come from the MENASA region, which Abdelmonem Alserkal acknowledges as characteristic of the Avenue’s commitment to new ideas and experimentation. The first year of this commissions programme culminated with a series of five site-specific works by different artists installed throughout the Avenue compound, including a 15-meter-high viewing platform and two LED signs installed on the Avenue’s rooftops (Mary Ellen Carroll, The Circle Game) and an artist offering a gallery space to a trading company to use as storage, thus transforming the warehouse-turned-art-space into a warehouse again (Vikram Divecha, Warehouse).

“The industrial area of Al Quoz is a mix of old and new, where car warehouse meets renowned art gallery. Alserkal Avenue has grown in the past eight years and developed a synergy of creative organisations within the industrial context, which progressed to become a hub for unconventional ideas and cultural initiatives.”

In addition to the AA Programming commissions on display during Dubai Art Week, Alserkal Avenue hosted a dense programme of exhibition openings and other events. This illustrated, in the clearest way, the sheer diversity of artists, galleries and creative communities supported by, or who call the Avenue their home. At the Ayyam Gallery’s exhibition space (the Avenue’s first gallery which opened in 2008), visual artist Athier presented Machine Heart, a series of works produced over the past two years where abstract and figurative elements merge to depict explosive interpretations of man-machine hybrids. Elsewhere, in an empty warehouse space, Syrian-born artist Issam Kourbaj created a site-specific installation of match boxes and other paper objects that were carefully placed down to form a huge cluster in the middle of the space, with the aim of creating the impression of a vast refugee camp (Another Day Lost, curated by Louisa Macmillan). This year’s Art Week also marked the Custot Gallery’s debut at Alserkal Avenue with an exhibition of modern and contemporary art (The World Meets Here, 14 March-7 May) and the opening of the new permanent space on the part of the non-profit Jean Paul Najar Foundation with the exhibition Jean-Paul Najar: Vision & Legacy (through May 2016). After spending years in storage in Paris, collector Jean Paul Najar’s unique collection and archive of post-modern American and European art also finally found its permanent home in Dubai with the support of Alserkal Avenue.

During my visit at the Avenue I kept feeling that this is more of an artistic enclave than a commercial development; that this place really engaged an active community. Alserkal Avenue director Vilma Jurkute concurs: “The most interesting element of Alserkal Avenue is the project itself, and the fact that it can’t be defined. Alserkal Avenue is a neighbourhood, a curated arts community within an industrial area, and in the past year it has also become an arts organisation with our Home-grown Programme, dedicated to support locally and regionally based talent.” Indeed, the Avenue is many things at once, combining commercial gallery spaces with not-for-profit entities and communities, street art and graphic design, concept eateries and performance art, kinetic art, screenings, solo exhibitions by international artists, educational programmes and more. But what exactly is it that connects all these different things? “Potential”, says Jurkute. “For us, every day is a milestone. Gallerists, artists, writers, creative entrepreneurs, we are all a part of the same ecosystem, and we all strongly believe in the talent based in this region.” The Avenue will soon celebrate yet another milestone, namely the redesign of its 1,000-square-meter Project Space by architecture firm OMA; due to be completed in September 2016, the Project Space is going to be OMA’s first built project in the UAE and will be able to host large-scale exhibitions and public events.

“Alserkal Avenue grew together with the art scene in Dubai and the region over the past decade. We grew to become the region’s most influential cultural and arts destination, and for that, we owe a debt of gratitude to the homegrown art galleries and the new international spaces that have chosen Alserkal Avenue as their home.”

Alserkal Avenue has now grown from a commercial project to a versatile hub that has built dynamic relationships with local communities, having maintained an inquisitive spirit about art and how creative spaces work. With its base now secured and armed with the confidence of its success, the Avenue is gradually turning outwards and engaging with projects that reach beyond its immediate surroundings. As Vilma Jurkute explains, “AA Programming extends beyond the borders of the UAE and a few of our projects were dedicated to creating a springboard for local talent to show their work through an international platform.” This included the launch of the Safina Radio Project during the 56th edition of the Venice Biennale last May, as well as a commissioned performance by Lantian Xie in London as part of the Shubbak Festival –the city’s largest festival of contemporary Arab culture. This openness and outwardness will definitely benefit all involved parties to grow and evolve, including the Avenue as an institution, its resident creative communities, as well as those who engage with its activities from abroad. 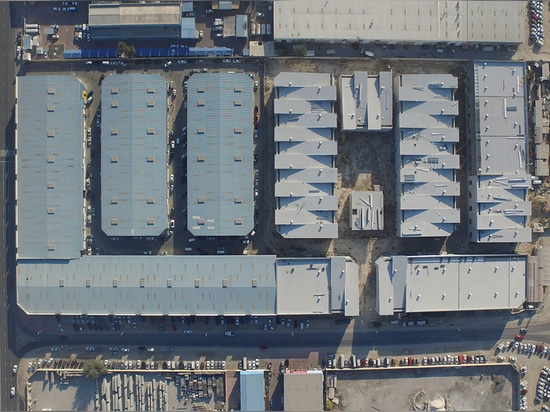 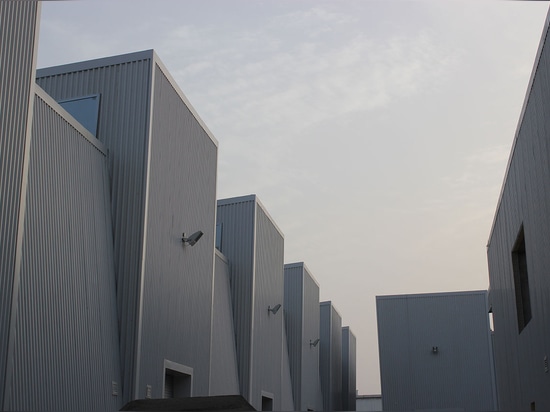 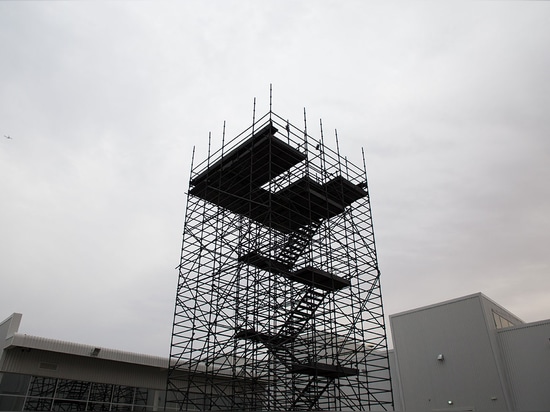 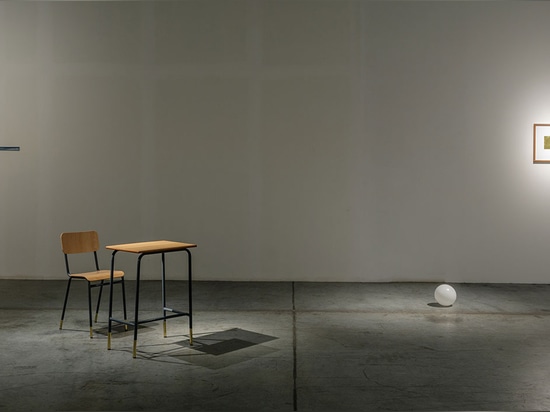 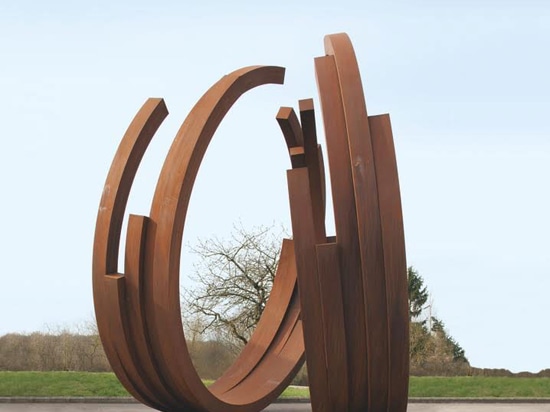 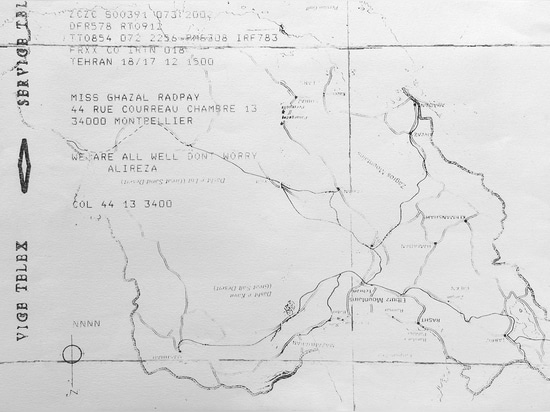