An Inventive Interpretation of Individuality and Vision with Bolon By You

Swedish design company, Bolon, released their new customizable collection of flooring options, Bolon By You, during the Stockholm Furniture and Light Fair on Feb. 9th 2016, to outstanding reviews. Collaborating with internationally acclaimed, Nipa Doshi and Jonathan Levien, of Doshi Levien design studio on the creative campaign resulted in the architecturally inspired visual storyline, “Material Interventions,” which perfectly communicates the core of this inventive collection.

Annica and Marie Eklund, the two sisters who have managed their ecologically conscientious, family company since 2003 and have turned Bolon into a design-led innovator, developed the Bolon By You collection based on a single fact: that every customer is unique and therefore possesses a singular vision. This demands that no single product can perfectly answer for everyone. Through a new interactive web tool, designers and architects are given the chance to choose from a wide range of customizable options, each of which has been created to interpret every singular vision.

Starting with six available patterns, designers and architects are afforded the luxury of choosing the “character” of their desired flooring according to their project at hand. The options—which are inspired from the diverse and yet complementing worlds of fashion, art, culture and textiles—are a Weave, Geometric, Dot, Lace, Grid or a Stripe pattern. Then the colours of both the warp (the lengthwise yarns) and the weft (the horizontal yarns that are inserted over and under the warp yarns) can be chosen from a set of diverse possibilities.

The four warp colours on offer are natural, earthy tones which, thanks to the textured surface of the yarn, have the ability to create 3D effects in the patterns. Next, the customer is given twelve weft colours, ranging from pastel to deep tones, to play with. And it is indeed a form of “playing” since the choices made at this stage of the design that wholly affect the previous choices made for the pattern and warp. Think of it: a light pastel color such as a pale pink will surely bear an entirely different result than if the designer were to have chosen, say, a deep burgundy to run through and tie the carpet design together. But the true beauty of the Bolon By You collection is that there is literally something for everyone and every space!

“The collection is all about releasing creativity and expressing vision. The magic of the collection is its capacity for interaction—between the design elements but also between the architect and designer and Bolon via the web tool.”

The versatility of Bolon By You is what design duo, Doshi Levien, first realized when they began working on the campaign and ultimately decided to highlight six different architecture modes that the flooring would enhance. “From the natural, muted tones of classic architecture and monolithic forms of modernist buildings to the Avant Garde world of fashion, these compositions celebrate the versatility of Bolon flooring as a key visual and functional element,” Nipa Doshi says of the finished campaign. It features compositions of undefined materials that appear as a varied array of organic and geometric shapes which animators, Art&Graft, have set sliding across the changing designs of Bolon floor options. It’s almost mesmerizing to watch and perfectly exemplifies the ease that goes into designing a customized design using the Bolon For You tools. 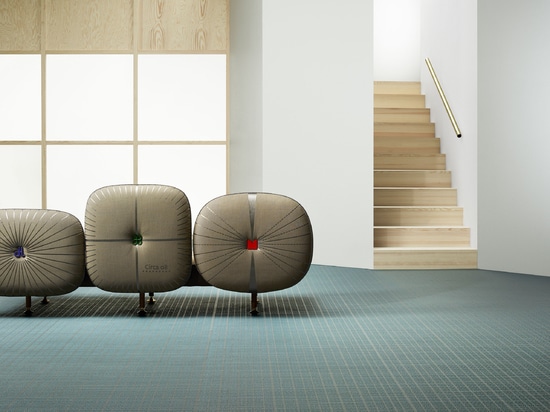 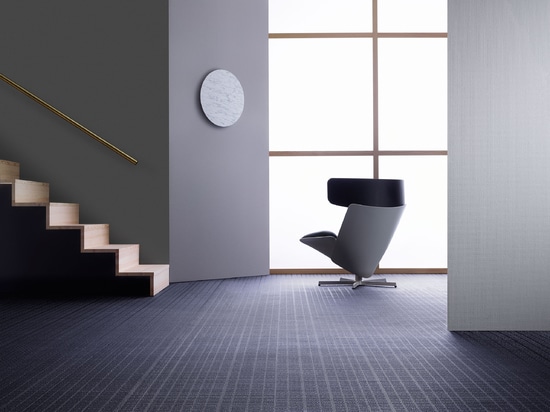 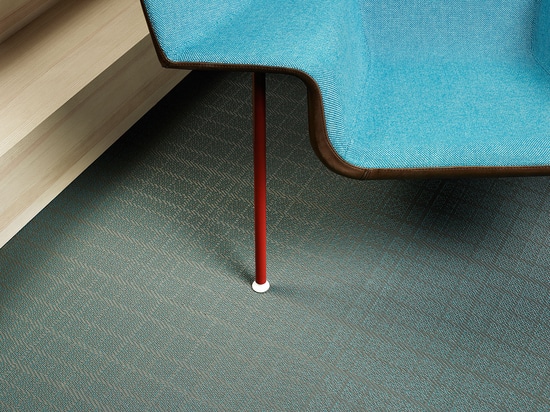 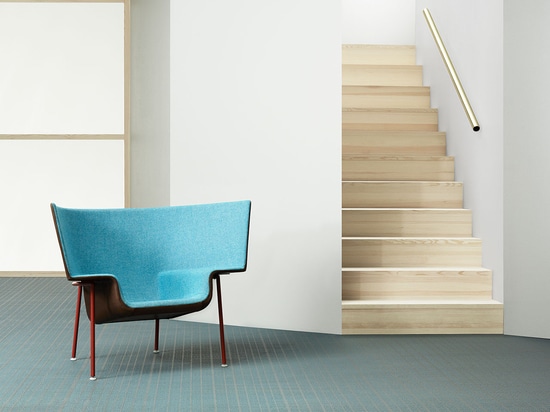 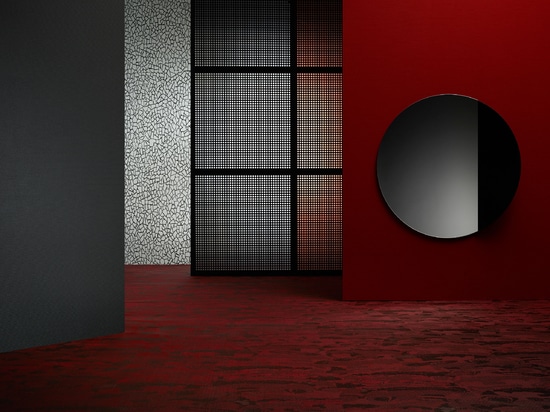 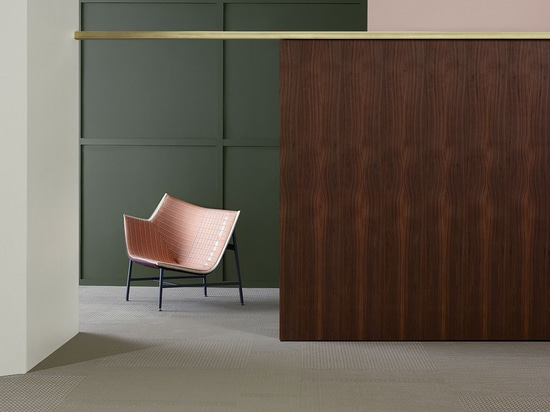 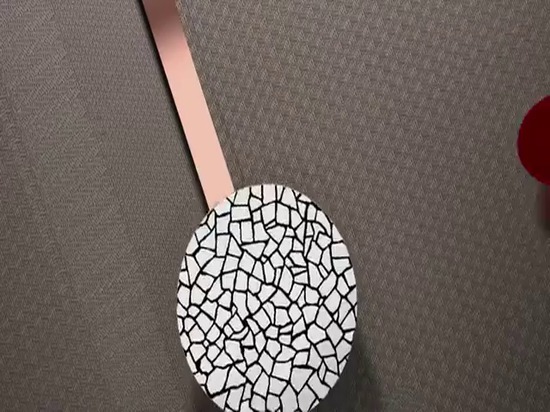 Material Interventions by Doshi Levien for Bolon. Video made by Art & Graft.