The famous amongst connoisseurs featuring his architectural contributions and valuable projects.

Large, custom-built models, specifically for display purposes and of all of Richard Neutra’s ten buildings, are flanked by large-spread photographs and a wealth of plans, drawings, historical photographs and further documents from the estate in Los Angeles in order to bring to light a new and important chapter in European architectural history. With the Austrian-born Richard Neutra, a pupil of Adolf Loos, the modern age took a turn back to Europe and formed the basis of a series of almost iconic pictures of an architectonic “American way of life” here. In Switzerland after 1945, as well as in West Germany during the post-war period, Richard Neutra assumed a central role in European building work, even if he was still referred to as “famous amongst connoisseurs” (Manfred Sack) in 1994.

Borrowings from the high-quality design context such as kitchen parts from Poggenpohl and Miele, chairs and sofas from Mies van der Rohe, Ray and Charles Eames, Henry Bertoia or Eero Saarinen; or even Neutra originals like the fireside companion set and a settee complement a display in the form of historical documentation, which interprets the living atmosphere in a contemporary manner and therefore offers a topical forum to the debate over the modernistic domestic architecture of the Sixties.

With regard to the catalogue, an extensive publication which documents the works of Richard Neutra established in Europe between the years 1960–1970 is expected. The project initiator, Klaus Leuschel, and his team (Hubertus Adam, Joachim Driller and Lilian Pfaff) are going to present in detailed essays the current state of progress with regard to the building projects at an accessible level. They will also deal with current and historic architectural photos, original drawings and plans, delineations, documents and a data synopsis in order to put together a well-written and illustrated book.

The project will be completed for 2010, the 40th anniversary of the death of the architect, as a travelling exhibition in Switzerland, Austria and the USA. Talks with various renowned institutions are currently taking place in order to find a buyer.Completed architectural projects

Small detached house built in a woodland clearing on the outskirts of Königstein for a professor at the University of Frankfurt. Although largely preserved in its original state, it needs refurbishing.

At the foot of Monte Verità (‘mountain of truth’) above Ascona. The house was built as a holiday home for an industrialist who also planned a large commercial property in Zurich with Neutra, although it was never built. Casa Tuja has been preserved unaltered.

Built on the outskirts of Wengen with an impressive view of the Eiger-Mönch-Jungfrau mountain range. Originally designed with a flat roof, Neutra was forced by planning officials to add a gabled roof, lending the building a unique position in his oeuvre.

Neutra built his second (of a planned three) estates in Quickborn, north-west of Hamburg. Although the buildings’ design is similar to that in Walldorf near Frankfurt, this listed estate is in better condition than its predecessor.

High above Lake Maggiore, House Bucerius has a breathtaking view exploited by Neutra to the full. This huge villa, which cost a small fortune to build, was the most elaborate ever erected by Neutra in Europe and can be regarded as a milestone of his later work. It has been painstakingly and exquisitely restored and renovated by its current owner.

This discretely located villa would probably have harboured a potential similar to that of House Bucerius built the previous year, were it not for its much less sunny location and the interior changes, which had local heritage officials up in arms.

The house to have been best preserved in its original condition apart from Rentsch House.

Neutra’s only house in France was built in a suburb of Lille for an erstwhile colleague and her husband. These days it is surrounded by a high wall.

Begun by Richard Neutra as a low-budget project, drawn by his son Dion, and completed (after an interlude when the financing dried up) by a Swiss architect who had previously worked with Neutra. Even so, a few months before he died, Neutra requested in a letter to be referred to as the building’s original designer. 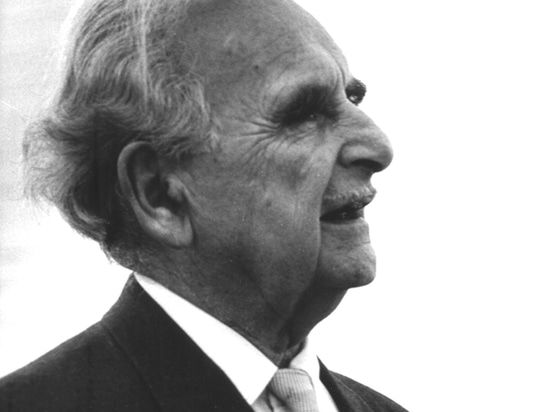 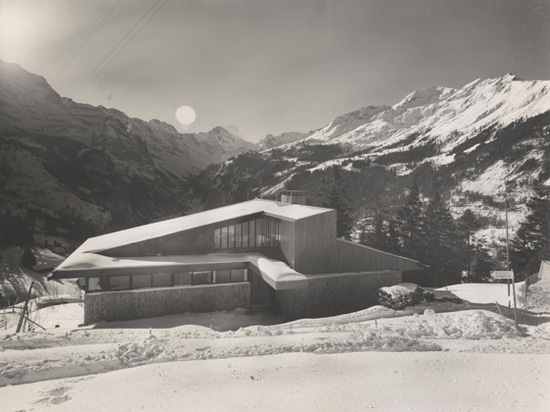 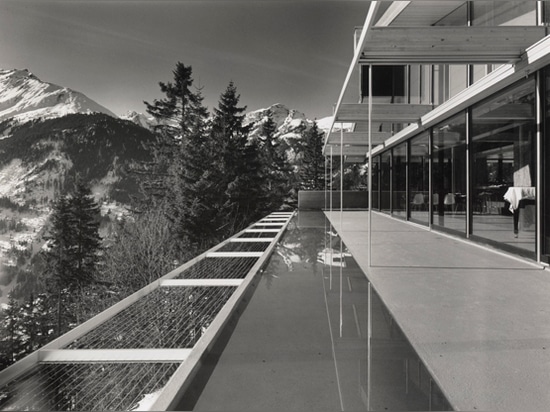 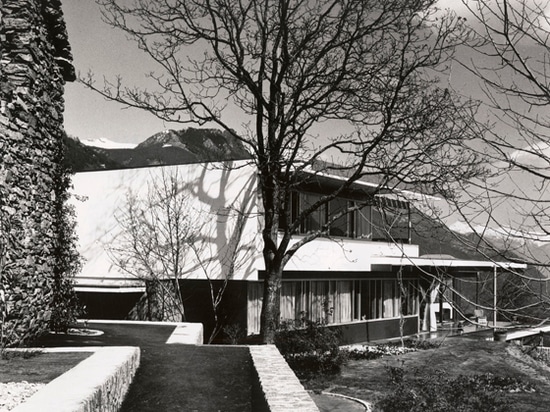 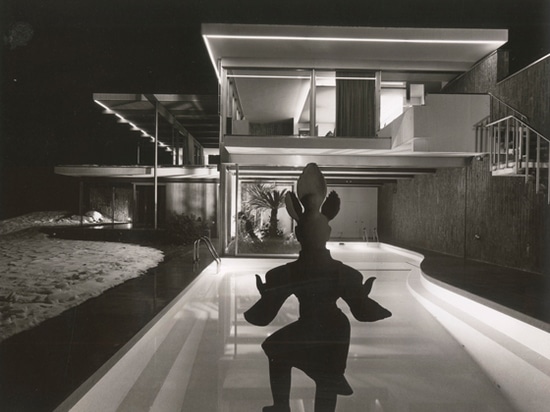 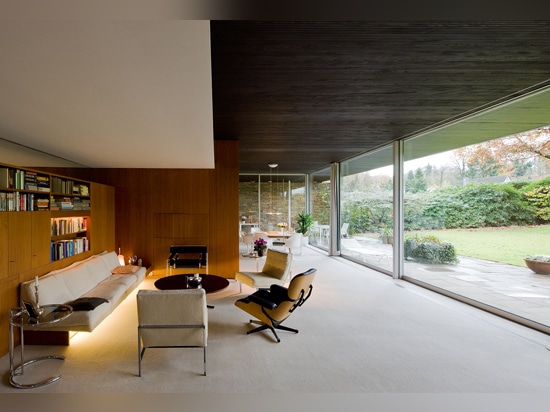