Photography to go to rack and ruin

Timm Suess was born and grew up in Basel, Switzerland, and shot his first photo at the age of five (on his first kindergarten day). An industrial psychologist by trade, he has been an avid photographer since the mid 1990s. After 2002, he started to specialize in urban decay photography.

His photo tours have taken him to abandoned factories, clinics, hotels and ghost towns in Switzerland, France, Germany, Italy, Spain, the continental US, Hawaii and the Ukraine. His work has been shown in two exhibitions, public slide shows, on CD covers as well as stock photography. He also records video and soundscapes on his tours.

Most of Timm Suess's work revolves around and the slow battle between human structures and nature's decay processes. He is fascinated by the effects of time, which is also reflected in his time-lapse movies. His pictures show internal spaces, external structures, crumbling walls, industrial details and abstract compositions. They are memento mori of forgotten places, demonstrating that the absence of human life changes a location fundamentally. All of his photographs are available light shots, with occasional experimentation in HDR.

In March 2009, Timm Suess went on a two-day tour through the Chernobyl zone of exclusion in Ukraine, one of the most radioactive places on earth. He published his experienced along with 450 photographs as an extensive 'Chernobyl Journal'. The journal was acclaimed by a number of well-known online magazines and attracted close to 50'000 readers. After a mental decontamination period, Timm Suess is planning to publish his Chernobyl photographs as a book, and is looking for a publisher. 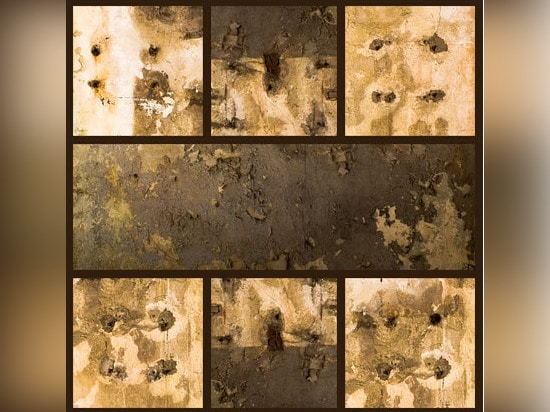 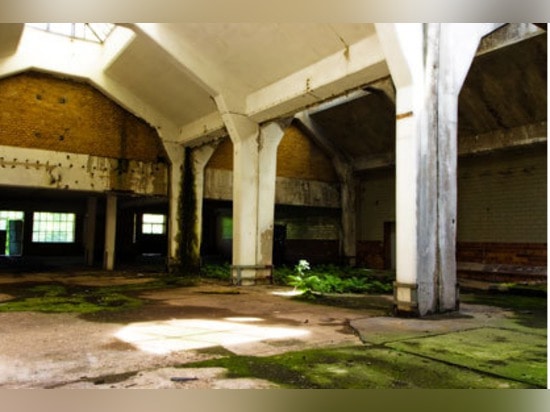 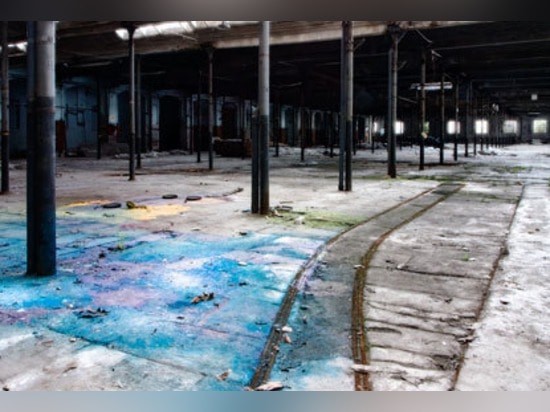 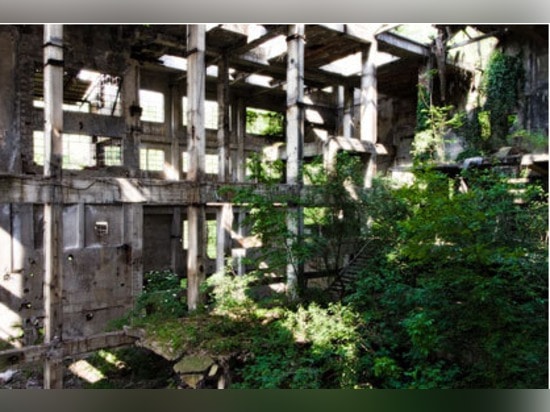 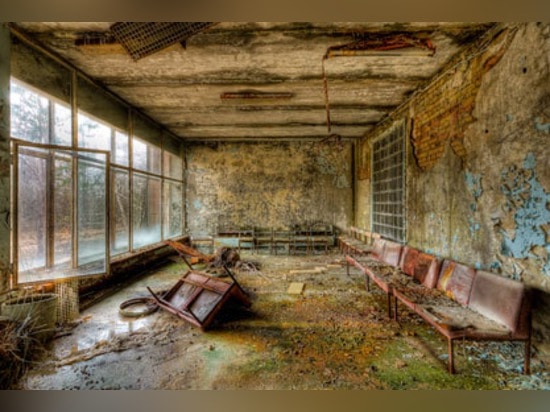 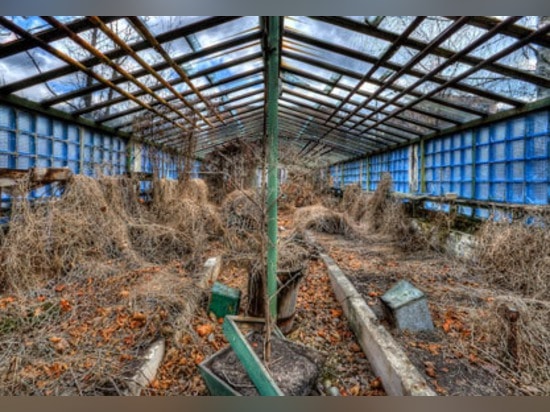