The Design Museum London pays tribute to the astonishing architect

Jan Kaplický, who died earlier this year, was the Czech architect responsible for some of the most remarkable buildings that Britain has ever seen.

Lord’s cricket ground holds the press box he built with his former partner, Amanda Levete – it was their first major project and won the Stirling Prize.Kaplický also designed the Selfridges department store in Birmingham, 2003 and yet even more remarkable are the buildings that Kaplický designed, which the world will never see – to say nothing of his stream of ideas for solar powered vehicles, electric cars, jewellery, bikinis and double-decker buses.

Kaplický was the driving force behind a new school of architecture and his buildings continue to stimulate, amaze and inspire. He pushed against the status quo, offering a unique personal vision. He is now subject of a new exhibition on at The Design Museum London which celebrates the work of a gifted architect and designer.

Arriving in London as a refugee after the Soviet invasion of Czechoslovakia, Kaplický worked with Denys Lasun, Richard Rogers and Norman Foster. He established Future Systems with David Nixon in 1979 which worked initially as a kind of think tank. Astonishing drawings and plans for robot built structures spinning in earth’s orbit, weekend houses in the guise of space age survival pods and malleable interiors were just some of Kaplický’s visions.

Amanda Levete joined Future Systems in 1989, and together Kaplický and Levete began to build some of the practice's best known work. In 1994 Future Systems designed the Stirling Prize winning media centre at Lord's Cricket Ground and in 1999 designed the Selfridges department store in Birmingham, a sensuous iceberg like building that would win the 2004 RIBA Award for Architecture.

Curator Deyan Sudjic comments “Jan was a remarkable architect, and a brilliant artist. We can only now begin to understand his impact on the shape of the contemporary world”.

Jan Kaplický was beginning to spend more time in the Czech Republic, where he had won a 2007 competition for a new national library in Prague that has yet to be realised, and was working on a plan for Ceske Budejovice. He had remarried, in 2007, to the film producer Eliška Fuchsová, and died within hours of the birth of his second child, a daughter. 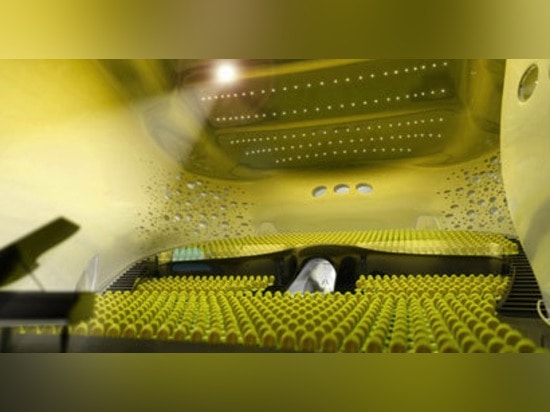 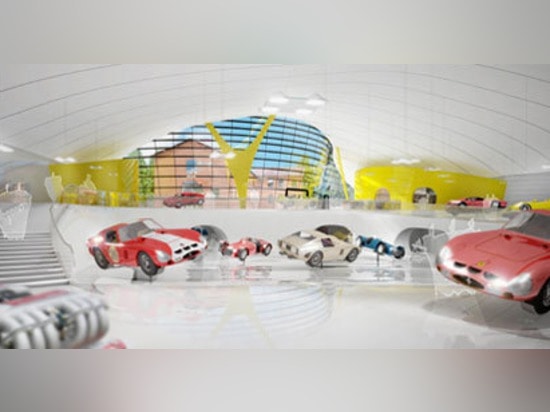 Kaplický was working with unusual materials and highlighting natural energy and light. 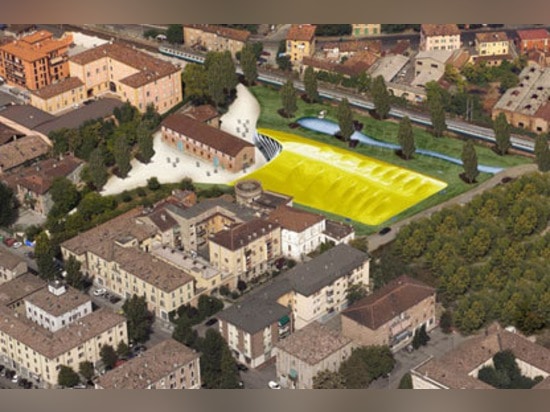 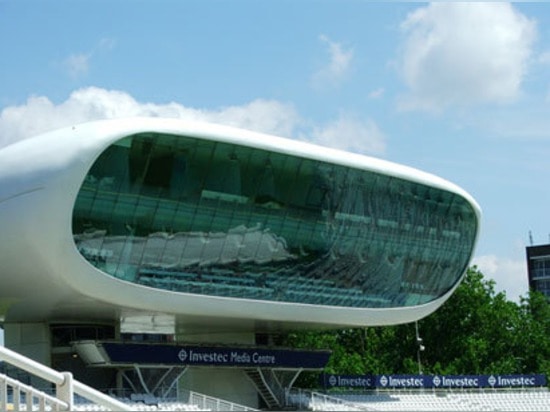 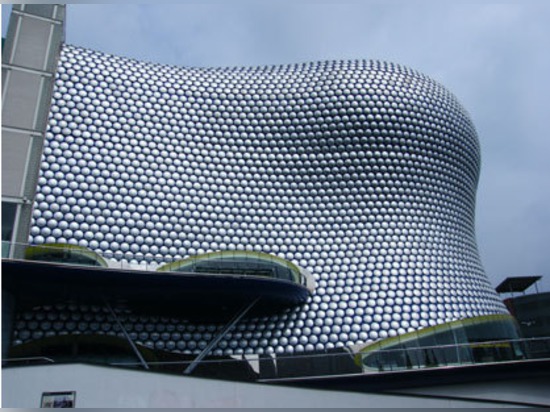